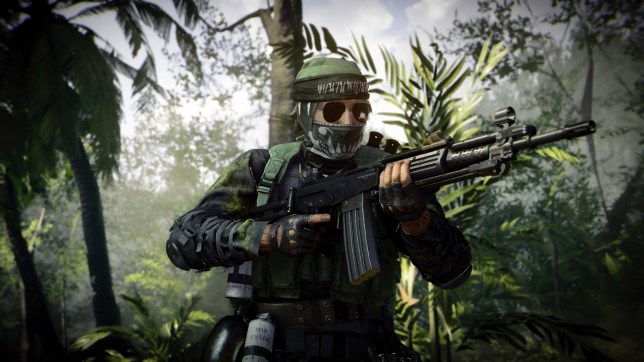 Call Of Duty: Warzone – soon to be properly free on Xbox (pic: Activision)

Microsoft’s revamp of Xbox Live continues, with testers revealing that you will soon no longer need to pay to play free games.

As any Xbox owner will know, free-to-play games like Fortnite and Call Of Duty: Warzone aren’t really free on Xbox, since you still need an Xbox Live Gold subscription to play them online.

That’s not the case for PlayStation but Microsoft will finally be closing that loophole, according to Xbox Insiders testing a new version of the Xbox dashboard.

Apparently, the option exists in the preview but each game has to be update separately to support it and so some big name games, such as Warzone and Destiny 2, still require Xbox Live Gold to play online.

As the latest release notes mention, Looking 4 Groups and Party Chat will also no longer require Xbox Live Gold, so it’ll just be the multiplayer of paid-for games you need it for in the future.

There’s no set date for when the changes will be available to ordinary Xbox owners but it’s probably just a matter of weeks, as the new features are tested and all the games receive their patches.

The update will also address a number of current bugs, including one that stopped HDR from working on Xbox and an issue with the Xbox Wireless Headset that messed up all its levels.

It always seemed odd that free-to-play games on Xbox were never technically free but if you don’t pay for Xbox Live Gold then you’ll soon be able to play a whole bunch of new games online for nothing.