YOU can bag an almost endless supply of games for just £8 per month.

It’s part of the very tempting Xbox Game Pass subscription, which is available on Xbox One and Xbox Series X/S and PC. 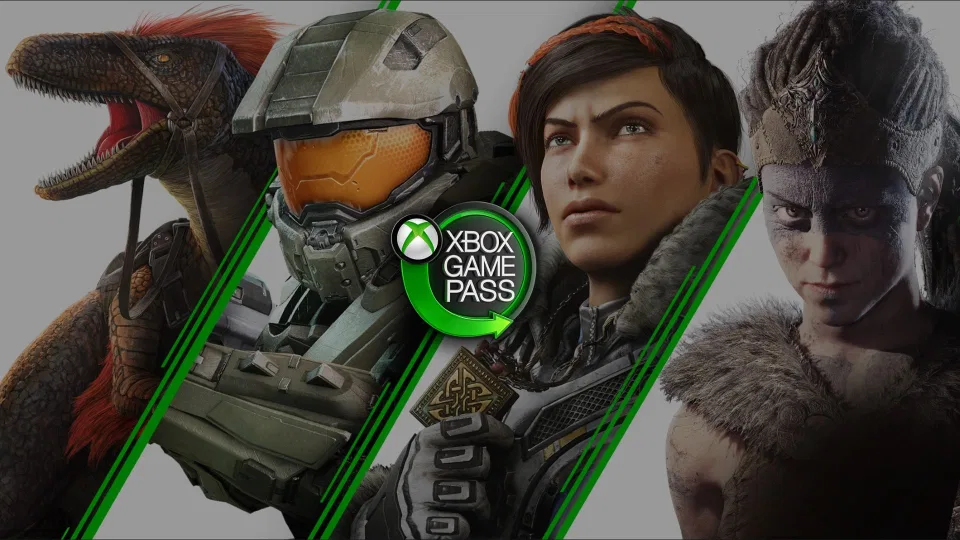 The platform has been described as “Netflix for game”, giving you access to a library of more than 100 games. 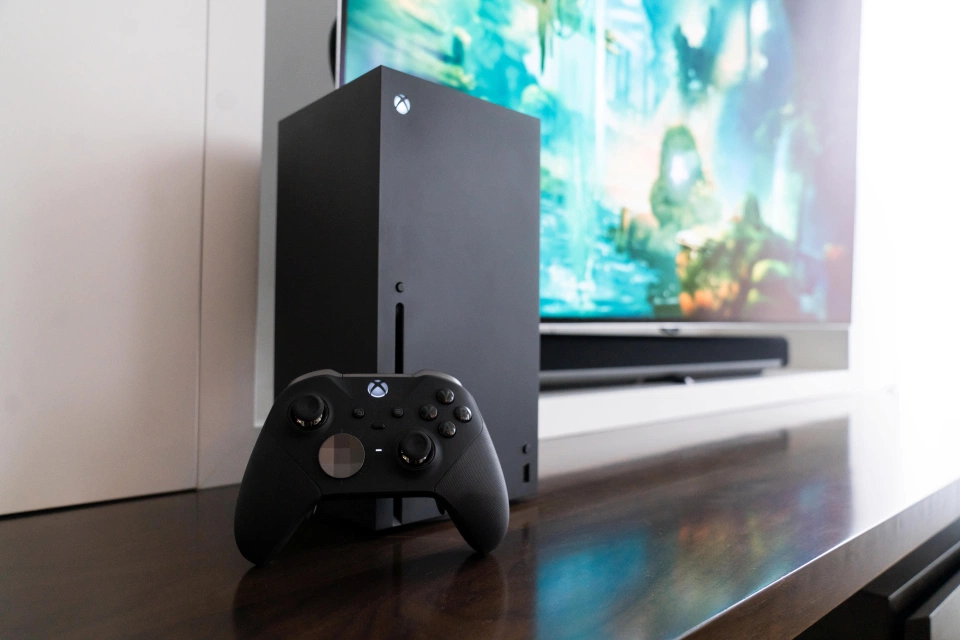 Xbox One or Series X/S owners can get Game Pass UltimateCredit: Reuters

Launched in 2017, Game Pass has quickly become a hugely popular way for joypad addicts to bolster their games library.

Xbox Game Pass costs £7.99 a month and is the lowest tier of Microsoft’s subscription plans.

If you’re willing to splash out a bit of extra cash each month, you get access to Game Pass Ultimate.