It’s thanks to the recent $7.5billion buy-out of legendary game studio ZeniMax – which owns Bethesda. 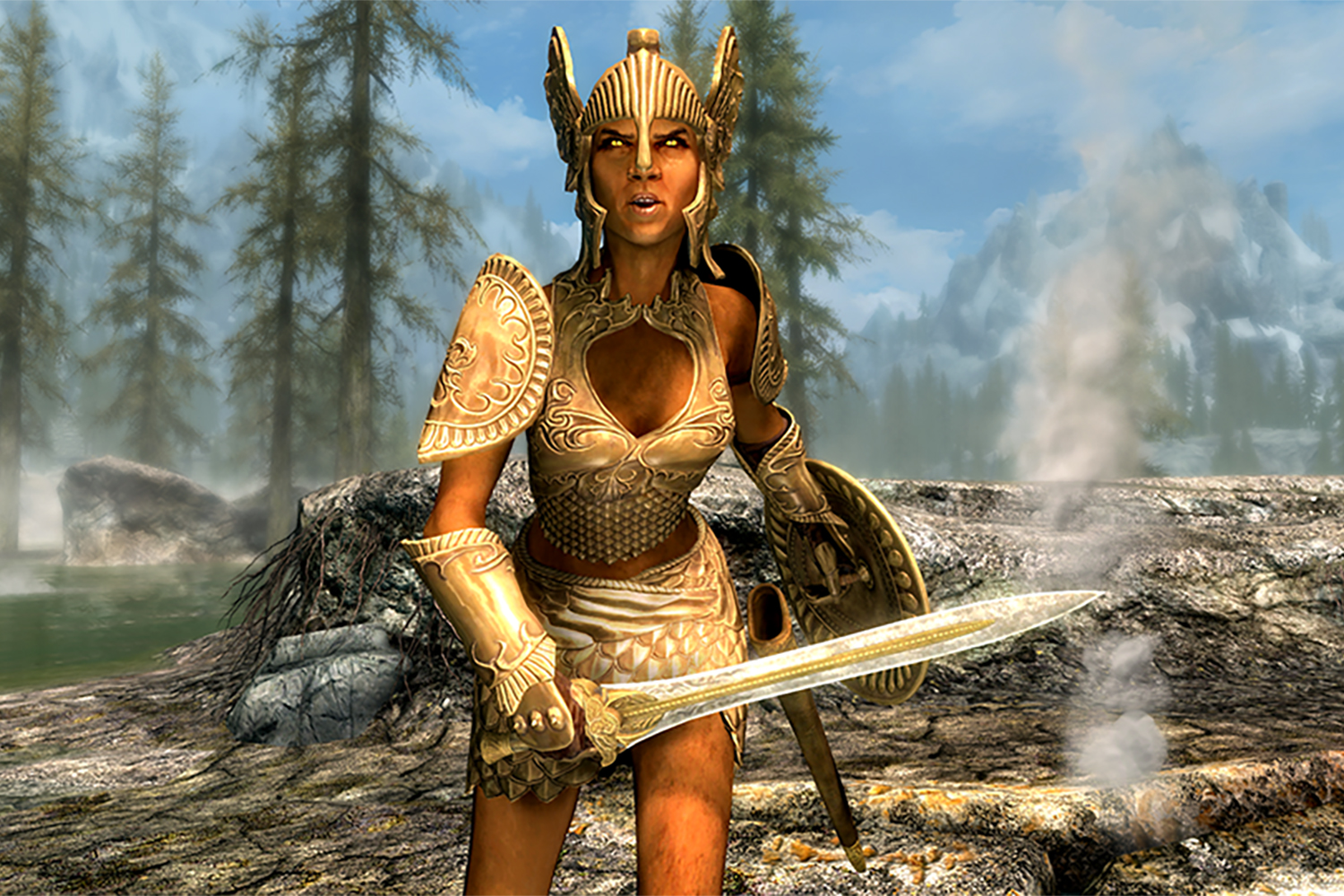 Skyrim is one of the best-loved RPGs in the worldCredit: Bethesda

It means that loads of top-tier titles are now available for Xbox Game Pass subscribers.

One of the standout additions is The Elder Scrolls V: Skyrim Special Edition, one of the most beloved RPGs of all time.

Several Fallout games have also made it to the Game Pass roster, including Fallout 4, Fallout New Vegas and Fallout 76.

And a host of Doom titles are also available, including the very impressive Doom Eternal. 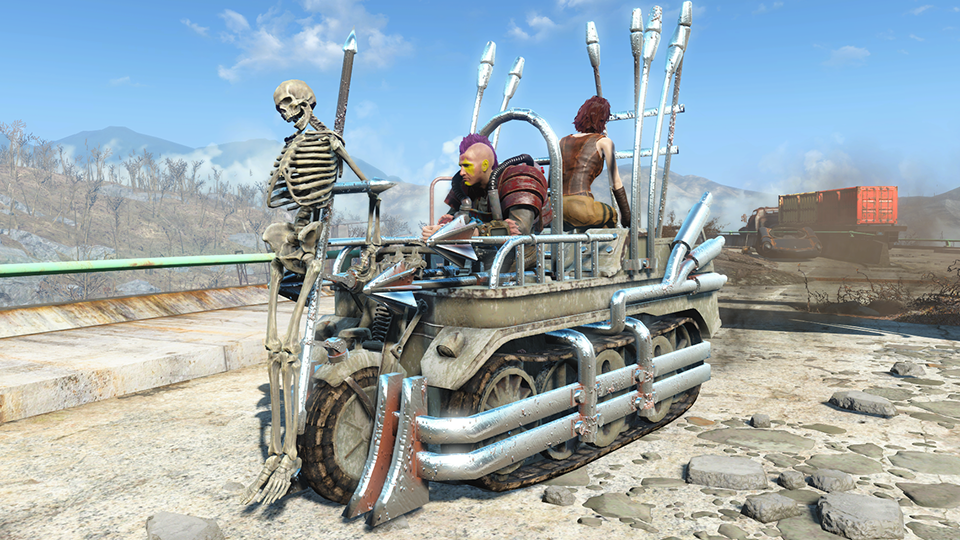 Fallout 4 is one of the Game Pass freebiesCredit: Bethesda

It’s part of the very tempting Xbox Game Pass subscription, which is available on Xbox One and Xbox Series X/S and PC.

The platform has been described as “Netflix for games”, giving you access to a library of more than 100 games.

Launched in 2017, Game Pass has quickly become a hugely popular way for joypad addicts to bolster their games library.

Xbox Game Pass costs £7.99 a month and is the lowest tier of Microsoft’s subscription plans.

If you’re willing to splash out a bit of extra cash each month, you get access to Game Pass Ultimate.