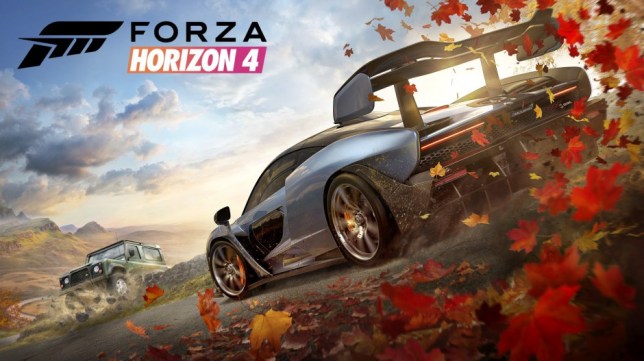 It was already rumoured that a new Forza will be releasing this year (Pic: Microsoft/Playground Games)

Some are convinced Forza Horizon 5 is releasing this year following a comment about 2021 Xbox games that haven’t been announced yet.

After teasing Xbox fans win the promise of additional Xbox Series X/S features only last month, director of project management Jason Ronald has confirmed that there are first party games coming out this year that have yet to be announced.

Considering it’s only March at the moment it’s not surprising to think that there are games due out in the autumn that haven’t been announced yet, although given the pandemic it’s not wise to assume anything.

As for what games he might be talking about it’s not even clear whether he’s implying first or third party games, with fans speculating everything from a new Wolfenstein (specifically Wolfenstein 3) to Forza Horizon 5.

Furthermore, journalist Jeff Grubb previously said that Forza Horizon 5 is on track to release later this year and he has proven to be a reliable source of information in the past.

Others think Ronald’s comment could be further proof of Starfield coming out this year, following insider claims that Bethesda is aiming for a 2021 release.

However, Starfield being a game that was already announced doesn’t match up with Ronald’s comment, something several other people have also pointed out.

Forza Horizon 5, Wolf 3 and maybe another game from Arkane.

By the end of this year the Xbox releases COULD look like this:

And that is HUGELY exciting to me.
Big year ahead for Xbox ðð

BTS renew commitment to ‘Love Myself’ campaign with UNICEF