WWE 2K22 will be released in March next year as 2K promises a whole new experience for gamers.

The next instalment in the long running wrestling franchise has been a long time coming after the studio decided to take some time off to reinvigorate the series with a much needed overhaul.

During Saturday night’s SummerSlam event, 2K finally confirmed the release date for the new game as well as revealing some gameplay footage featuring some of WWE’s top superstars.

And Metro.co.uk understands that this is the start of something big, with a full announcement including the cover superstar, game modes, features and more set to arrive in January 2022.

As for tonight’s trailer, Rey Mysterio – who fans had already seen wrestling Cesaro in a teaser released earlier this year – appeared alongside the likes of Rhea Ripley, Finn Balor, Bayley, Roman Reigns and Drew McIntyre.

The title promises fans incredible graphics complemented with new controls and a redesigned engine, and fans can expect an authentic and immersive experience as the franchise gets a real kick up the backside.

As if that wasn’t enough, 85% of the game’s roster has undergone facial scanning, so gamers will be getting to grips with updated and extremely realistic character models.

The animations have also got an overhaul, with over 3,400 new ones captured – which suggests a wholly different experience from the last time round.

This came days after 2K revealed some first-look snaps of Edge from the game, showing the Rated R Superstar in all his glory.

Of course, graphics aren’t everything for a game like this, but seeing the Hall of Famer like that is enough to get you excited and suggest 2K is going all-in with the next title. 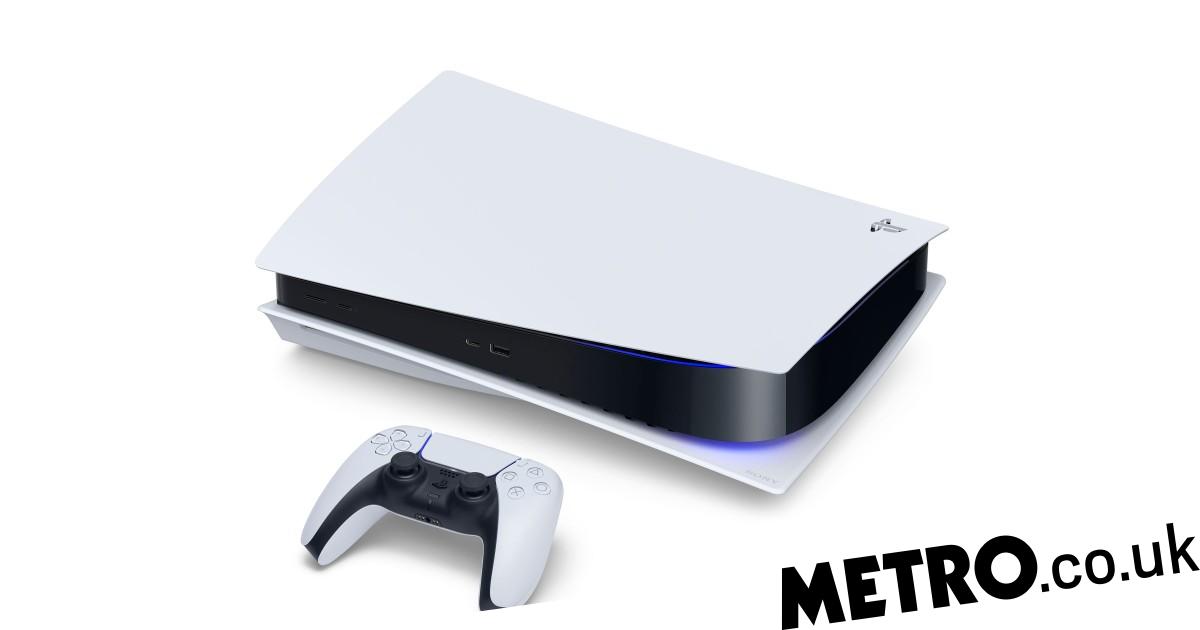 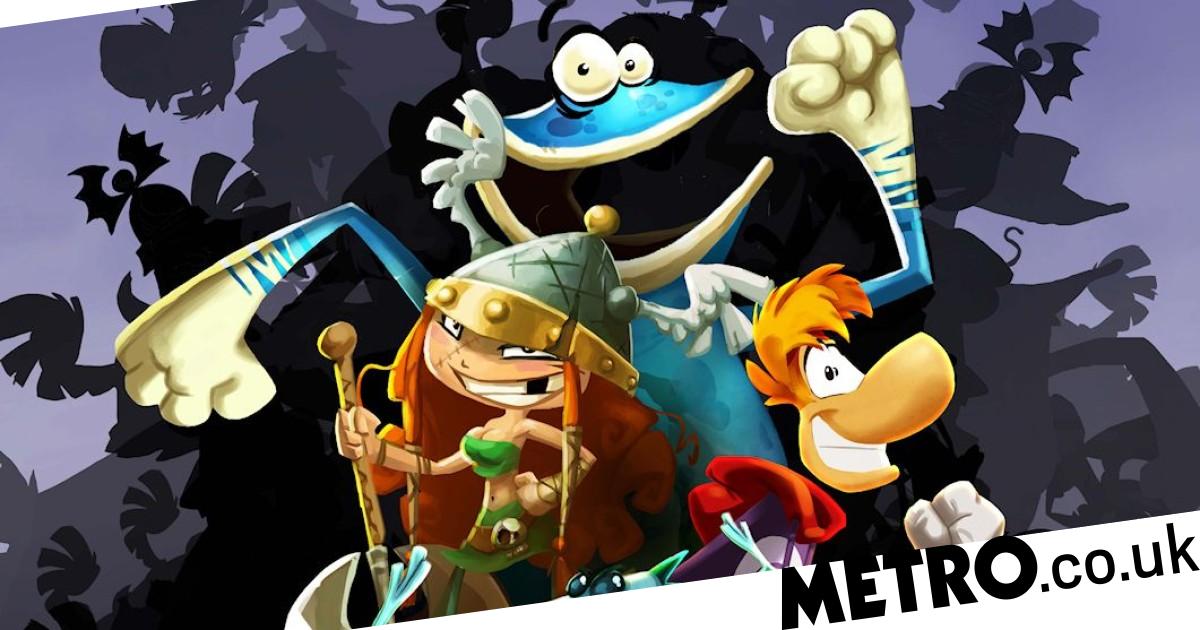 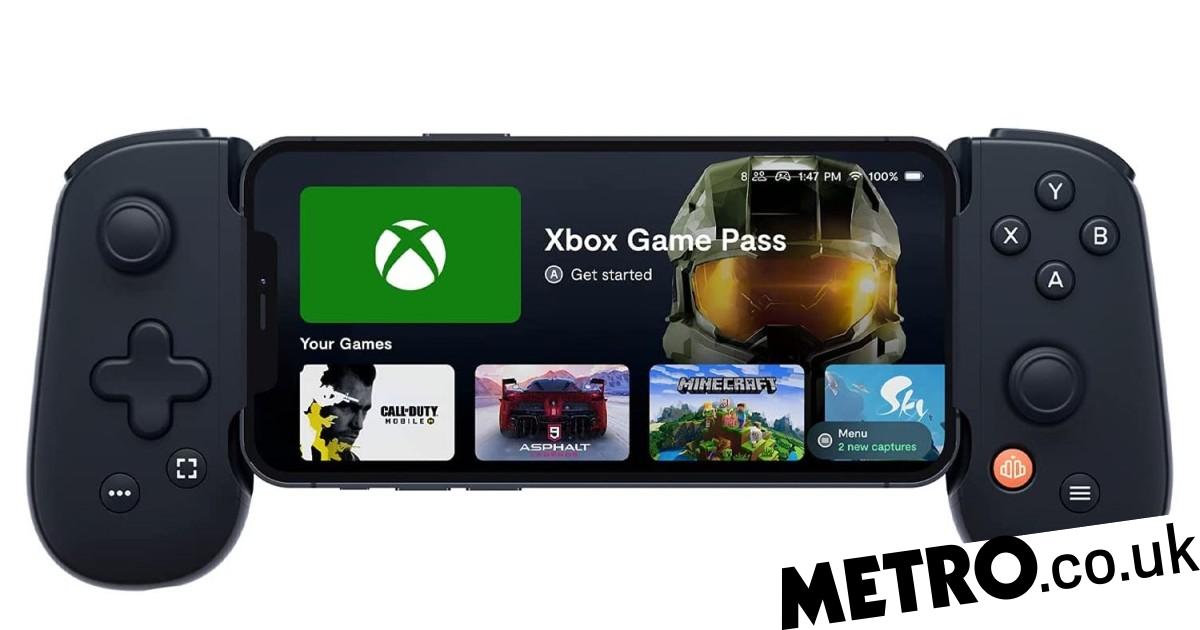 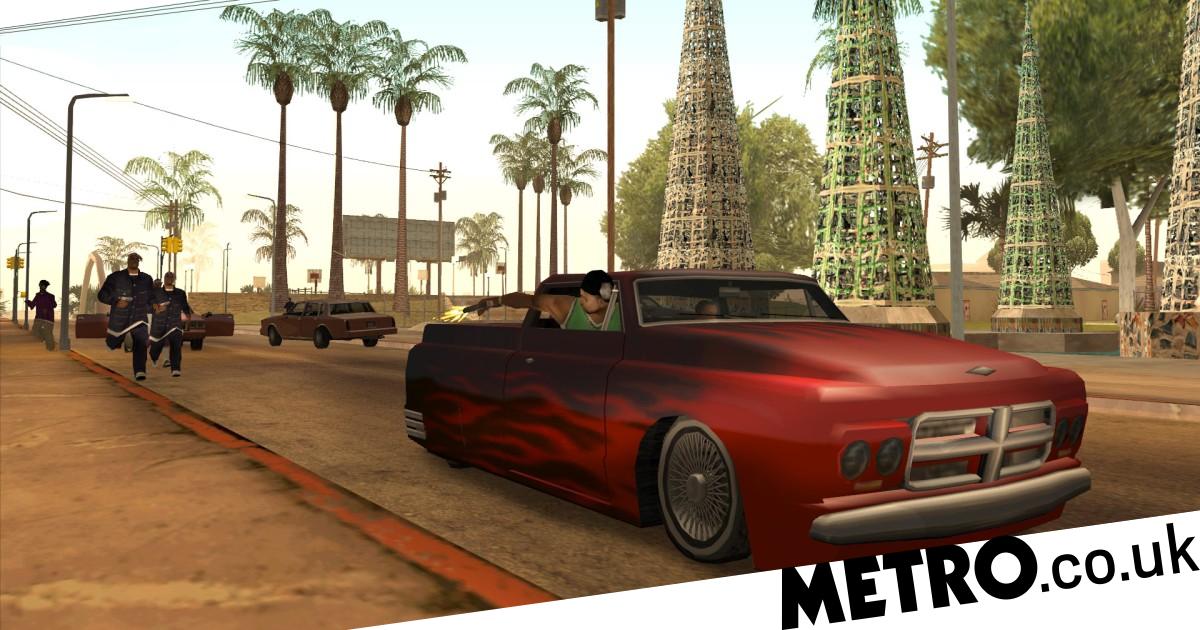 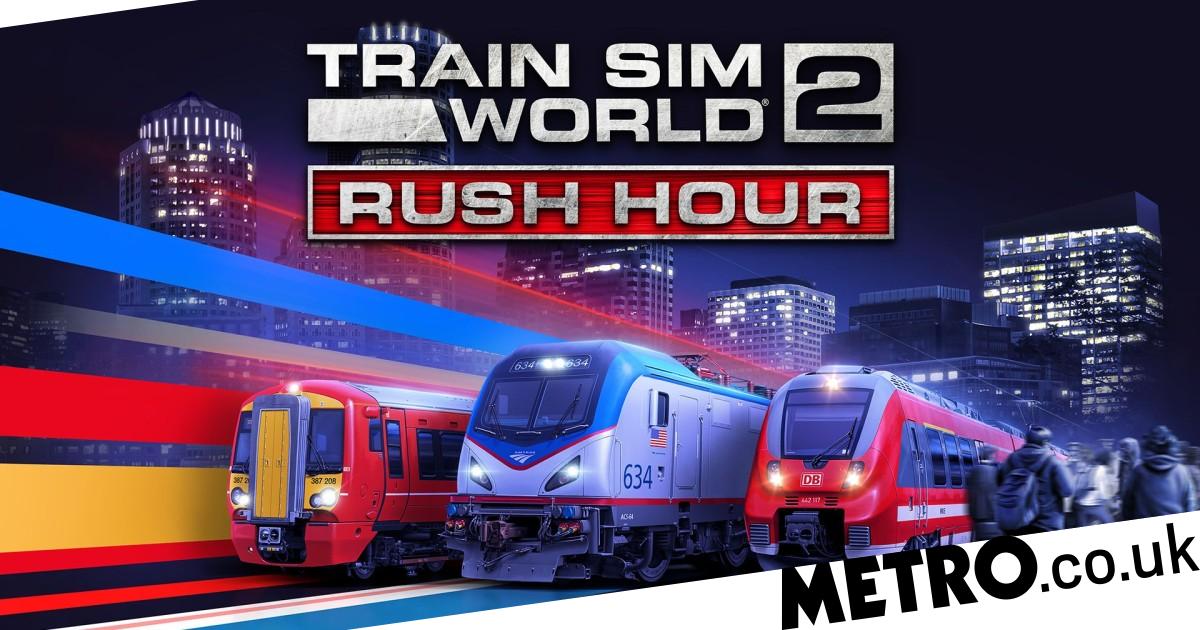 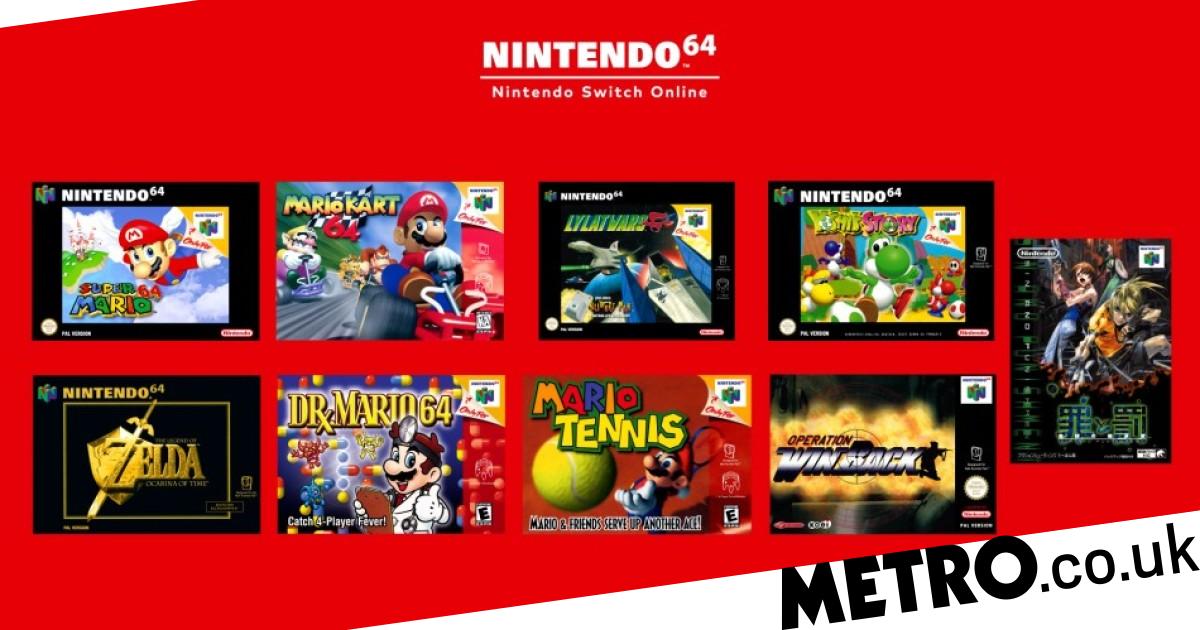