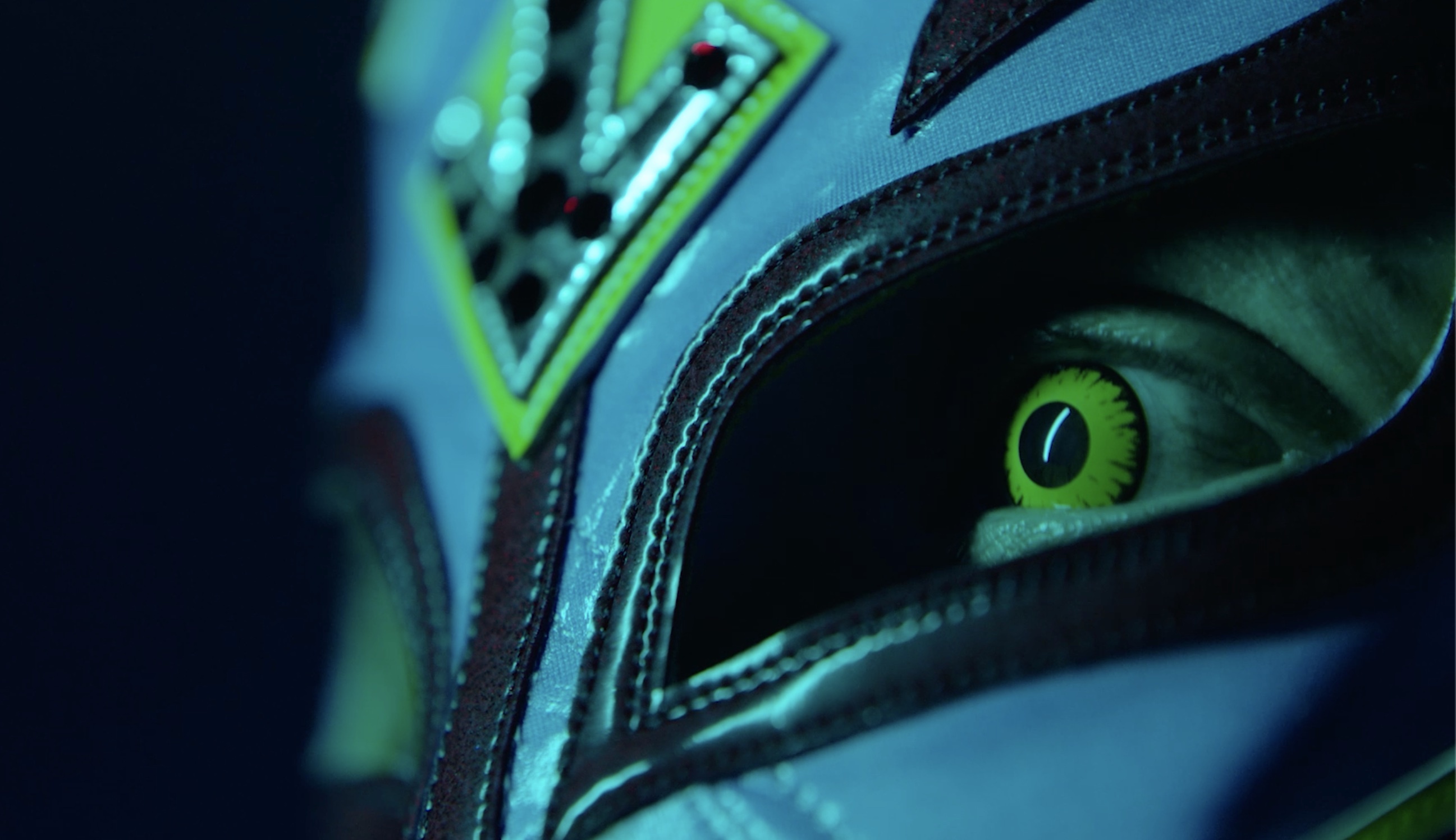 A teaser trailer for the next WWE game has been revealed, starring Rey Mysterio and a brief look at its visuals.

After the unmitigated disaster that was WWE 2K20, WWE and 2K Games decided to just skip releasing a new game last year, cancelling WWE 2K21. But now they’re back and have begun teasing this year’s entry, simply titled WWE 2K22.

The announcement was made at the recent WrestleMania 37 event, which took place over the weekend. A very brief trailer was shown, featuring in-game footage of WWE Superstar Rey Mysterio (Cesaro was there too but just to get beat up, poor sod) and the tagline ‘It hits different’.

No exact details were shared, but it’s probably safe to assume that it will launch on the PlayStation 5 and Xbox Series X/S, and probably last gen consoles, later this year.

What little game footage shown does look good from a visual standpoint and is certainly a significant improvement over WWE 2K20’s graphics. But visuals were the least of 2K20’s issues.

It’s not an exaggeration to say that 2K20 failed in almost every regard, featuring poor gameplay and horrendous glitches, with only a few saving graces, like its character creation and huge roster.

After its dismal reception, 2K announced it would be dedicating extra production time towards the next game. Developer Visual Concepts are once again heading development, having taken over as lead developer starting with WWE 2K20.

Originally, Japanese studio Yuke’s was the sole developer of WWE games, having started in 2000, with Visual Concepts coming in to assist in 2014 after the publishing rights for WWE were acquired by Take-Two, the holding company behind 2K. Yuke’s continued to develop the games until WWE 2K19.

Last year, 2K did release a WWE game to tide fans over, called WWE 2K Battlegrounds. Unlike the rest of the series, which have been wrestling simulators, Battlegrounds was more akin to a party game, with cartoonish visuals and over-the-top special moves.

The YouTube comments for the teaser trailer show fans are optimistic, but also that they haven’t forgotten about 2K20, meaning 2K needs to prove that the extra-long wait will be worth it.

WWE 2K22 is currently in development.

When can I eat indoors? Date when pubs and restaurants open for indoor dining