Wordle is cleaning up its act (pic: NurPhoto)

If you like guessing Wordle answers by using rude words your day is about to be ruined, as the game’s dictionary is bowdlerised.

So far, none of the answers for Wordle have been anything that could be construed as a rude word, and there probably never will be as the words were handpicked by its creators.

However, it is possible to guess at the answer by using a range of four-letter words and adding an ‘s’ on the end of them, as well as other words you wouldn’t necessarily use in polite company.

Now that Wordle has been bought by The New York Times though that extra bit of fun is coming to an end, as the website begins the process of removing offensive words from the game’s dictionary.

The change isn’t specific to Wordle though and is in line with the newspaper’s general policy on use of language, and the dictionaries for its other word games like Spelling Bee.

However, you may find that some of the more obviously offensive words are still part of the game, as not all are being removed at once and, just as you’d imagine, the internet is making a game of figuring out what’s left.

At time of writing the plural of the f-word and c-word are still valid guesses, although we should warn you that neither of them are useful today, as none of their letters are in the answer.

This is the only major change that The New York Times has made so far, as they’ve already fixed the problem with player’s score streaks being reset from before the purchase.

They have vaguely implied the game won’t always be free in the future, but at the moment the other difference is the URL, which is no longer based in the UK and so makes it slightly less annoying that the game uses American spelling.

That means that to play Wordle all you have to do is click here and watch your language. Although there is always Lewdle if you want to keep the language NSFW. 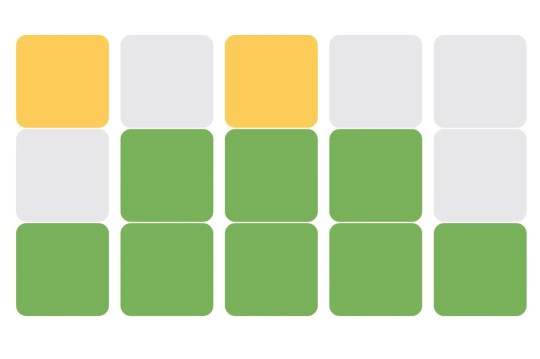