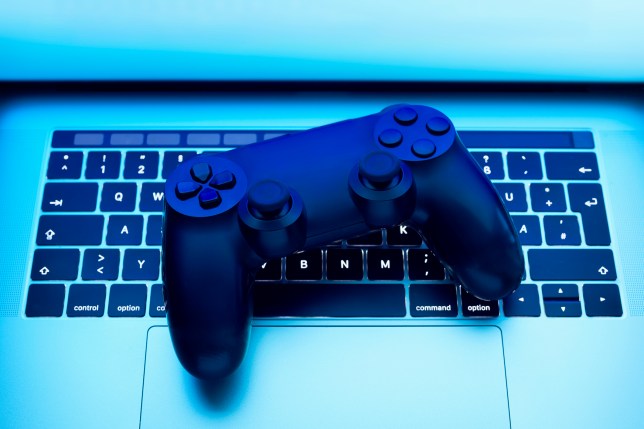 Esports could one day become an Olympic sport (Picture: Getty)

The delayed Tokyo 2020 Olympics is fast approaching when fans will see the best sporting athletes in the world compete for medals – but will those who dedicate their lives to video games be making an appearance?

Esports is an increasingly popular form of sport based on video games where millions battle it out to become top dog on select games.

From Fortnite and Call of Duty to FIFA and Rocket League – there is big money to be made in the world of Esports.

For example, 18-year-old Kyle Giersdorf, known online as Bugha, is the highest earner when it comes to Fortnite tournament winnings. His estimated earnings is around $3.14m (£2.29m).

But will he and the rest of the professional gamers get to compete on the biggest of stages at the Tokyo Olympics?

Will Esports be in the 2021 Olympics? 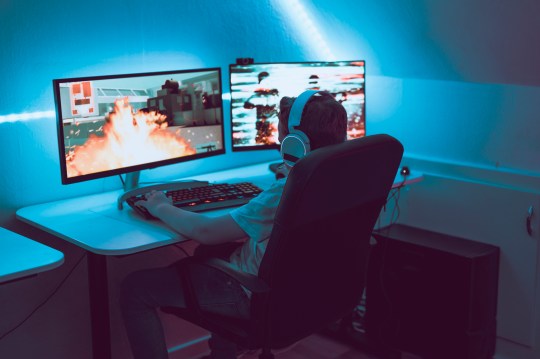 Esports is growing in popularity across the world (Picture: Getty)

Despite its growing popularity, Esports will not be recognised as an official event at the Tokyo Olympics.

However, with Esports particularly popular in Japan, the Tokyo Olympic Committee planned to arrange a number of Esports events to lead up into the games.

Esports event, The Intel World Open, was due to take place in Tokyo in the lead up to the Olympics last summer but were postponed due the coronavirus pandemic.

The Rocket League and Street Fighter V tournaments were seen as a big opportunity to boost the popularity of the sport at a time when all eyes would be on Tokyo.

It’s currently not clear if these Esports events will still go ahead before this summer’s Olympics and Paralympics games.

Will Esports be in the 2024 Olympics?

Discussions with the organising committee for the 2024 Summer Olympics in Paris have seen the IOC and the various professional Esport organisations meet to consider Esports for the event.

Esport companies cite the need to include their sport to keep the Olympics relevant to younger generations.

However, the organisation committee determined Esports were premature to bring to the 2024 games as medal events, but have not ruled out other activities related to Esports during the games.

What new sports are being introduced for the 2021 Olympics? 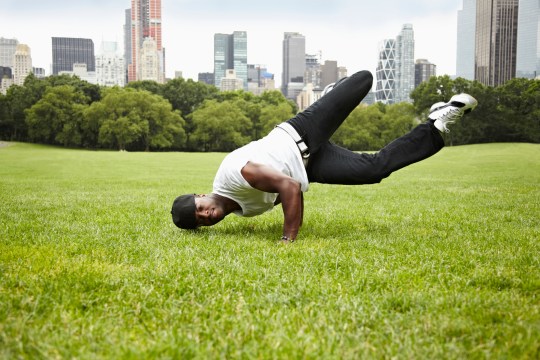 With the likes of breakdancing being introduced at the 2024 Olympics, there is hope for Esports yet (Picture: Getty)

While there will be no official Olympics recognised Esports events taking place this year, the introduction of five new sports gives hope to Esports one day being included.

Surfing, climbing, karate, skateboarding and baseball/softball will all be making an apperance.

Things could go even more off the mainstream path in 2024 when breakdancing makes its debut as an Olympic event.