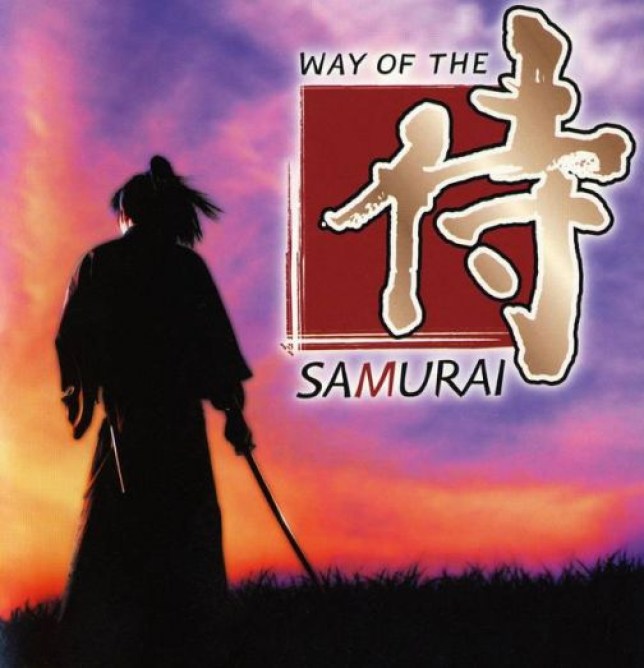 Way Of The Samurai – one of the PS2’s lesser known exclusives (pic: Acquire)

Following the success of Ghost Of Tsushima, a reader suggests a reboot of PlayStation 2 game Way Of The Samurai.

One of the greatest action adventure games to ever hit the PlayStation is arguably Way Of The Samurai. From Japanese developer Acquire, this series manages to masterfully combine role-playing, fighting, action adventure, and multiple storyline outcomes into one amazing and incredibly well done experience.

I actually got this game as a Christmas present and at first was not sure what to make of it and if it would end up disappointing me. To my surprise it taught me to never judge a game by its cover. Way Of The Samurai also demonstrates exactly what a game like this should offer the player.

The game has multiple outcomes depending on your choices and also rewards you with various unlocks for completing each storyline. It also has amazing, at the time, graphics and an incredible soundtrack, as well as the ability to use and upgrade multiple weapons and various different boss fights.

The first game is worthy of being included on a future PlayStation 2 Classic console, as it would be a huge shame to exclude such an amazing game as this. Although it is from the PlayStation 2 generation, even for and old game today it holds up really well.

There have been other games in this series, but none have been able to accomplish what the first game has done, such as the conversation system being miles ahead of other games; the characters are also likeable, even if you don’t like them at first.

The recent spate of video game reboots shows that there is demand for classic games to make a return and this is one game that truly deserves to be rebooted but has not been. The reboot could include new characters to play as, as well as some new clan members and show the changes made in Rokkotsu Pass.

Also, the multiplayer could be vastly improved from the original, to include multiple online game modes, such as team battles and various objective modes. You could also add a story mode co-op for players to work as a team and to also allow increased difficulty, giving players the desire to replay the game to unlock more weapons, money, etc.

One thing the original did offer was the ability to play as other characters from the story, however this should be added in multiplayer modes as well, from each character’s perspective, to give the game an added layer of replayability.

If you have never played or heard of Way Of The Samurai go and give it a play, you won’t be disappointed and will see exactly why it is one of the best PlayStation 2 games to have ever been made and how it is truly deserving of a reboot.

For me this game is forever going to remain one of the greatest PlayStation 2 games I have had the pleasure of playing and is one title that I most certainly would love to see appear on a PlayStation 2 Classic console, so that others who may have missed this great title can enjoy it.