On October 13, 2021, it was tragically announced that Stockley had passed away at just 24-years-old.

Who was Michael ‘KiXSTAr’ Stockley?

KiXSTAr was recognized as one of the best commentators on Rainbow Six Siege and the entire world of esports.

Stockley began commentating for Rainbow Six Siege in 2016 at the age of 19.

Before his commentating work, Stockley won the NA Pro League in his first season as a player.

The 24-year-old was an Esports Awards color commentator in 2020 and was nominated again for the 2021 edition.

What was his cause of death?

Stockley’s family released a statement on his death, saying: “On Monday, October 11 Michael ‘KiXSTAr’ Stockley passed away unexpectedly. He had so much planned for the future, and he was looking forward to working with so many of you.

“Michael worked hard to lift up the R6 Siege community, and in turn so many of you lifted him up as well. We are grateful for the love and support we have experienced from so many of you.”

Stockley’s cause of death is currently unknown. 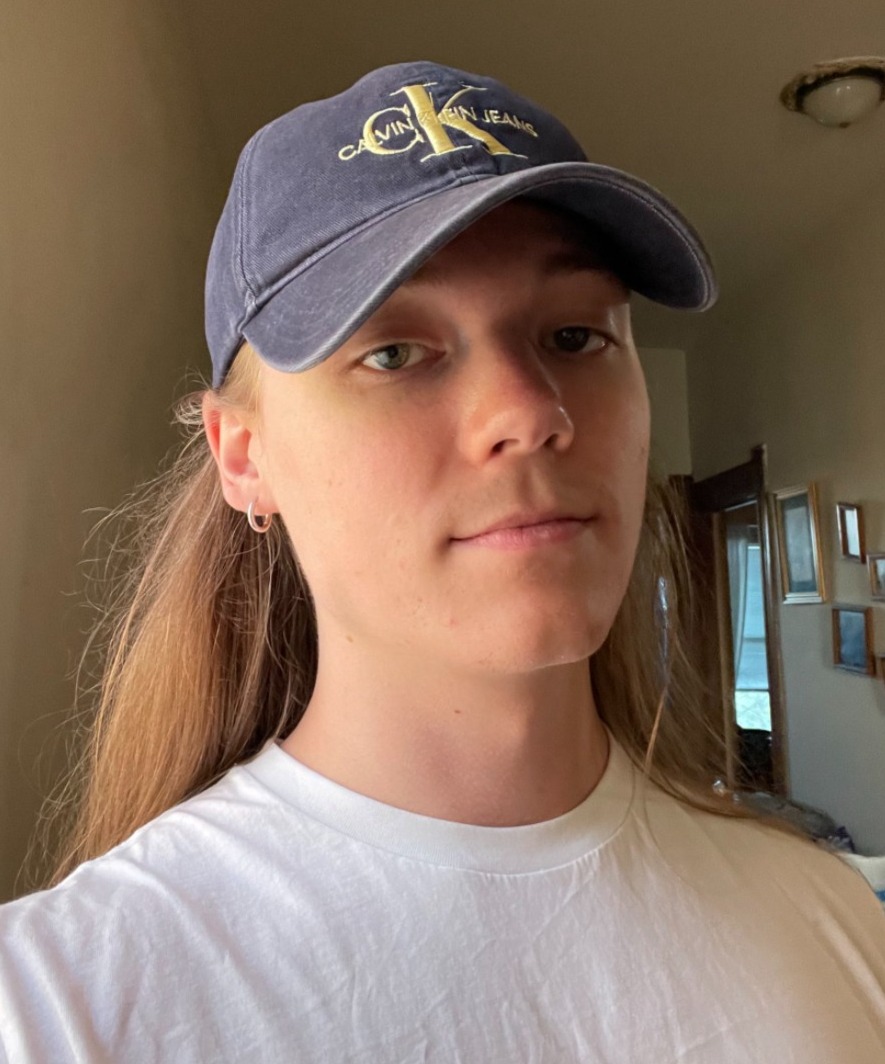 Michael Stockley was known by his ESports alias KiXSTArCredit: Twitter/KiXSTArTV

“We are deeply saddened to learn that our dear friend Michael ‘KiXSTAr’ Stockley has passed away,” it wrote.

“Michael has been an invaluable part of the ESL and Rainbow 6 family for over five years and we’ll miss him forever. Our thoughts and condolences go to his family and loved ones.”

What did people say about KiXSTar’s death?

The gaming community was hit hard over the news of Stockley’s passing.

“I’m in complete shock, he was my favorite caster,” one tweeted, to which another fan replied, “he was my favorite everything related to siege. I’m so f****** sad. I’m gonna miss him bring one of the most open people on his streams where he could just talk about anything. Can’t believe this is real.”

“Honestly I’m at a loss of words. I looked up to kixstar so much when I was making the switch from Xbox to PC and kixstar was one of the few guys to help and offer some advice. My deepest condolences go out to Parker and kixstar’s family,” wrote Rainbow Six Game captain TSM FTX Matthew.

ESports journalist Hunter Cooke simply wrote: “There will never be another KiXSTaR.”

ESports team Beast Coast also paid their condolences to Stockley. “KiXSTAr was a model and a legend,” they wrote.

“From a revolutionary player to one of the best casters the game has ever seen, we’ve lost an angel in the R6 community. We’ll keep sprinting forever.” 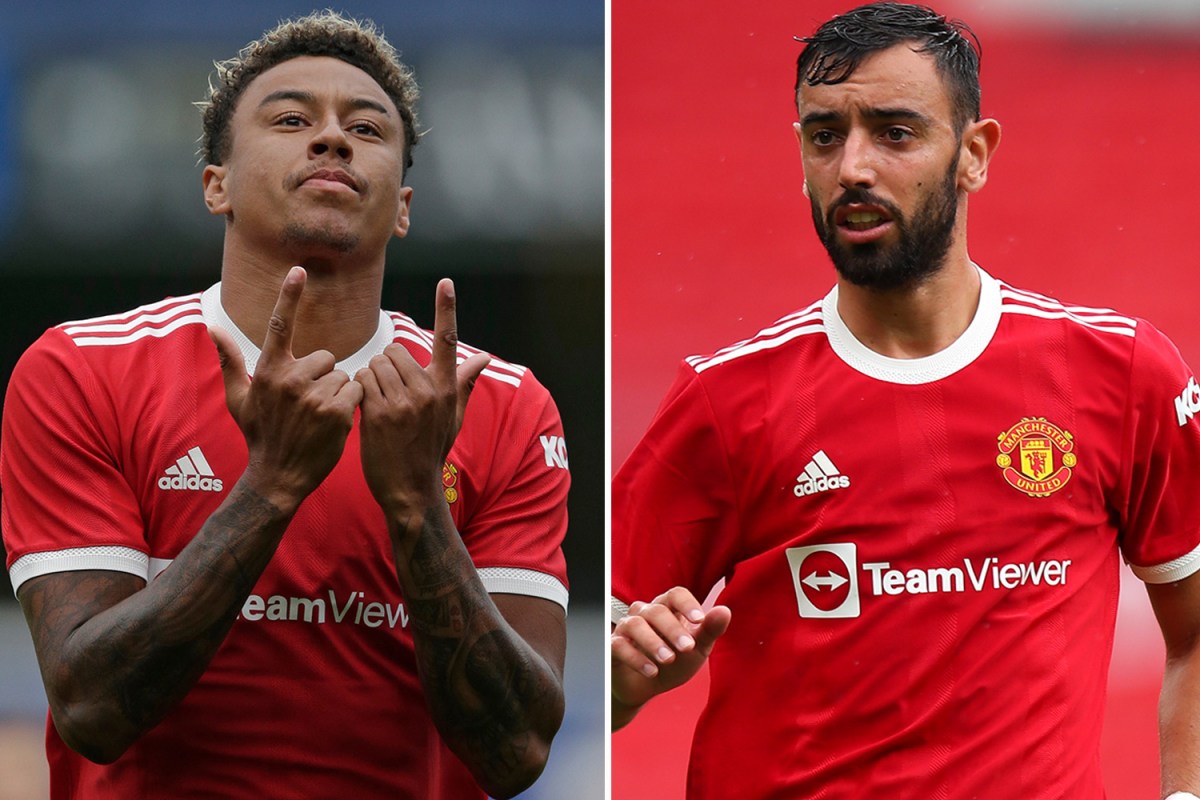 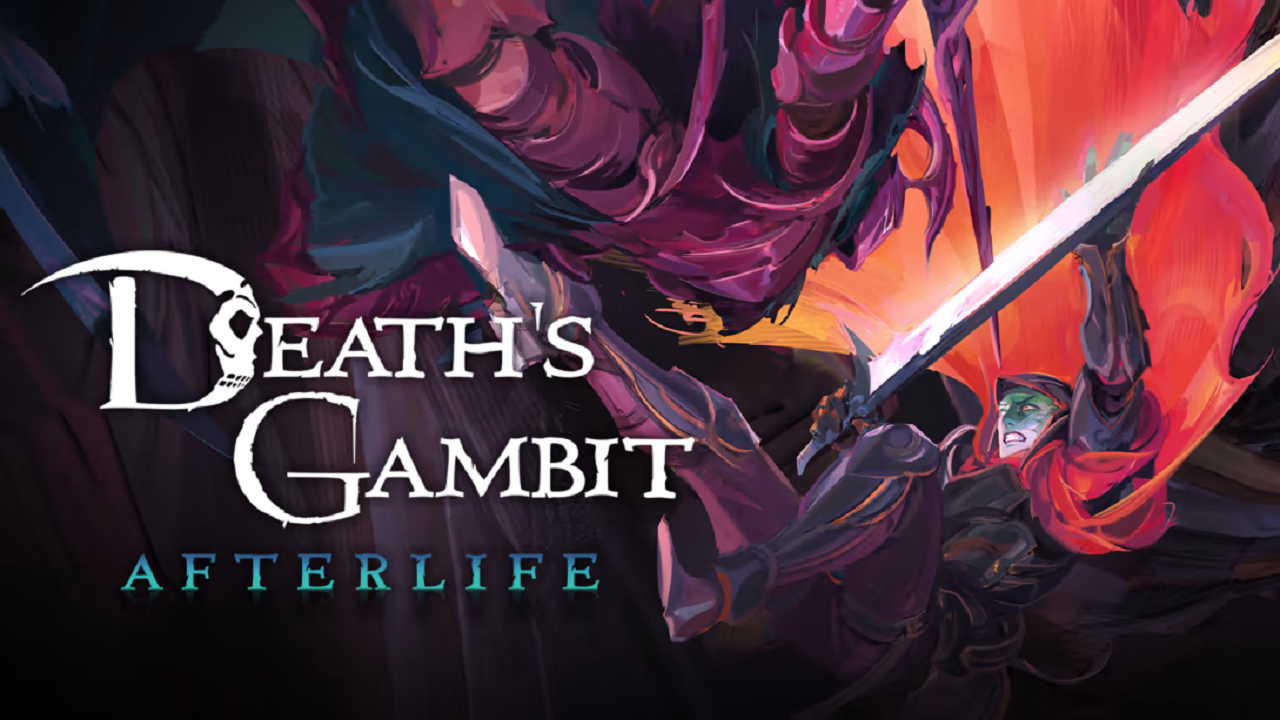 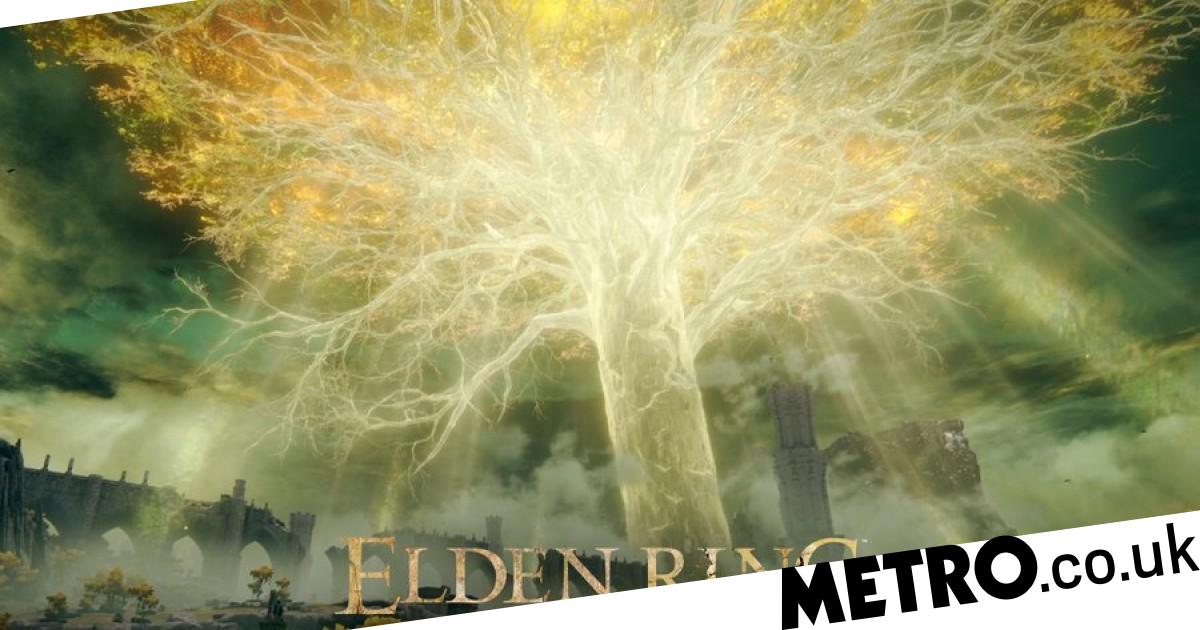 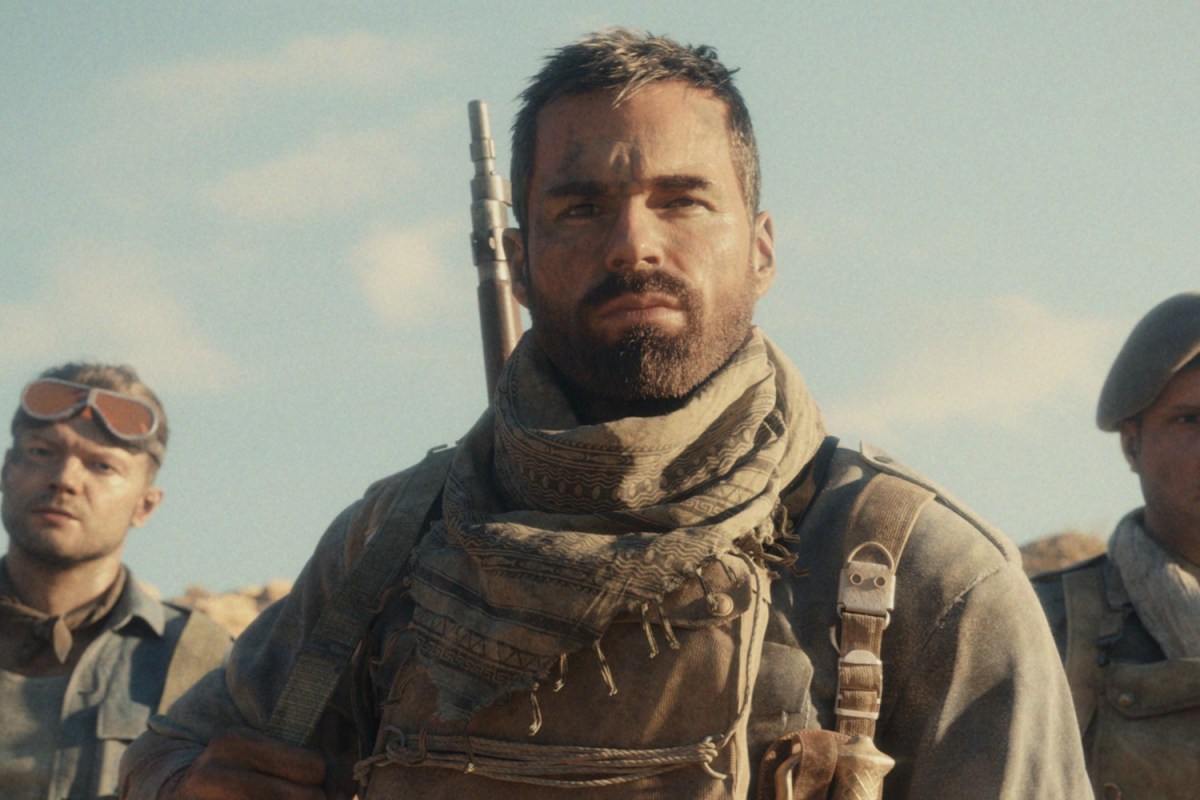 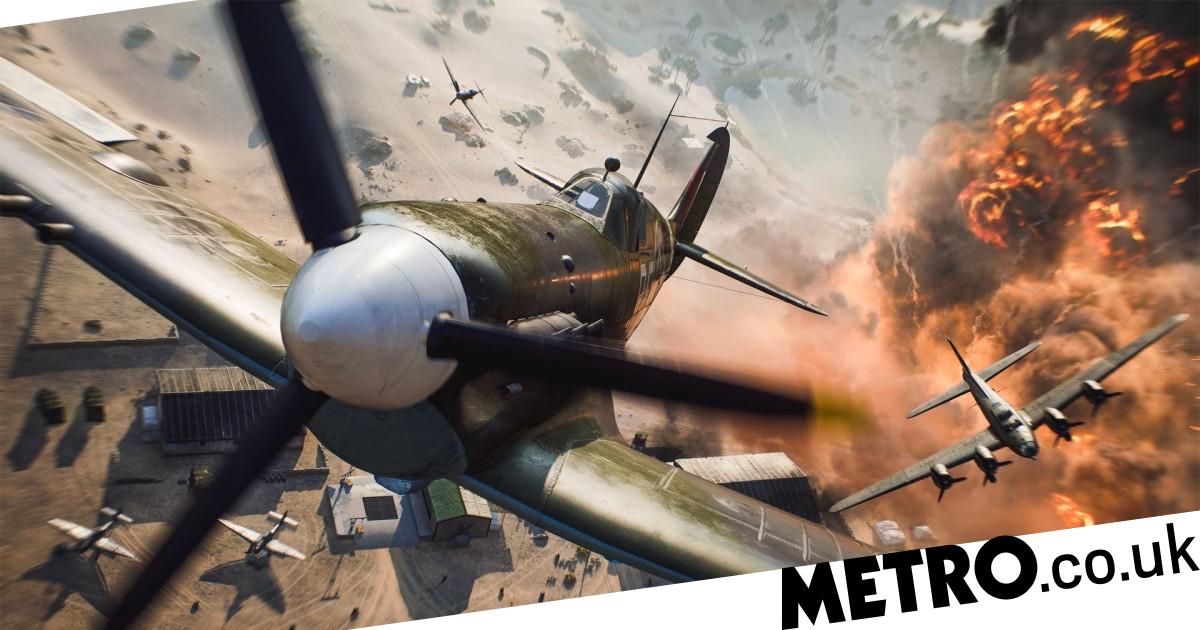 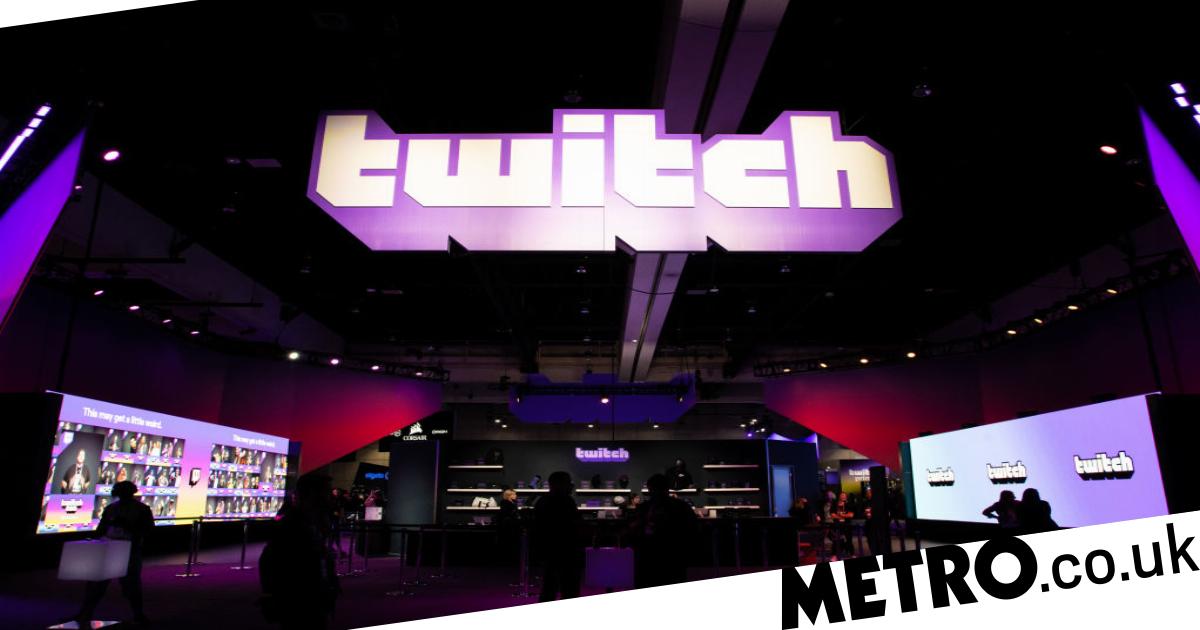 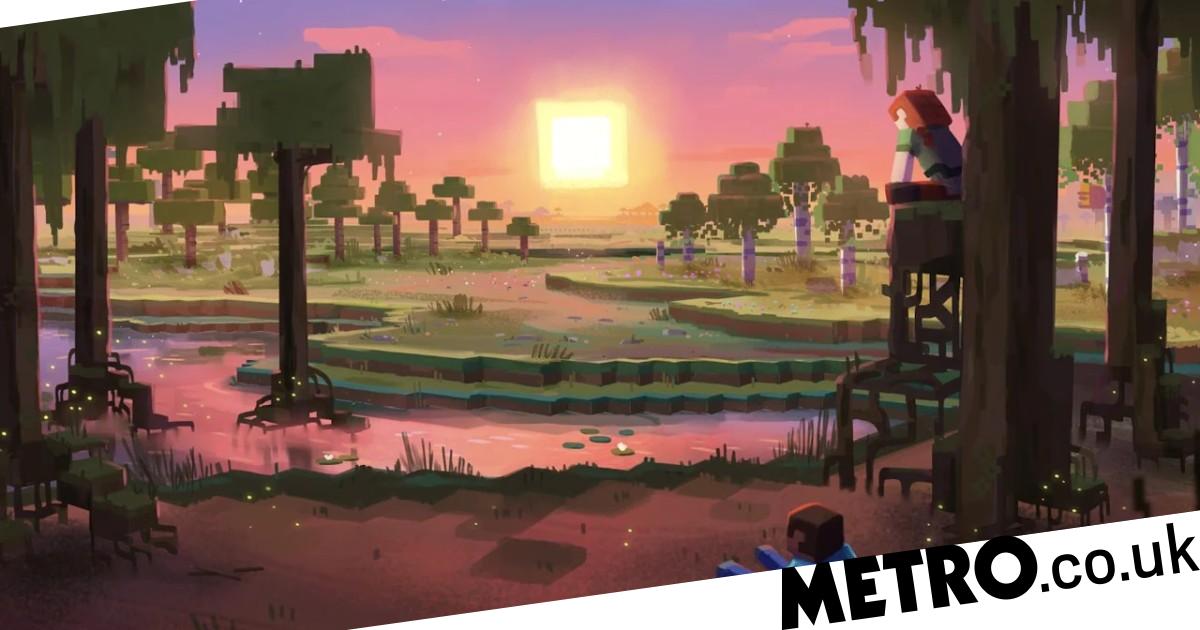 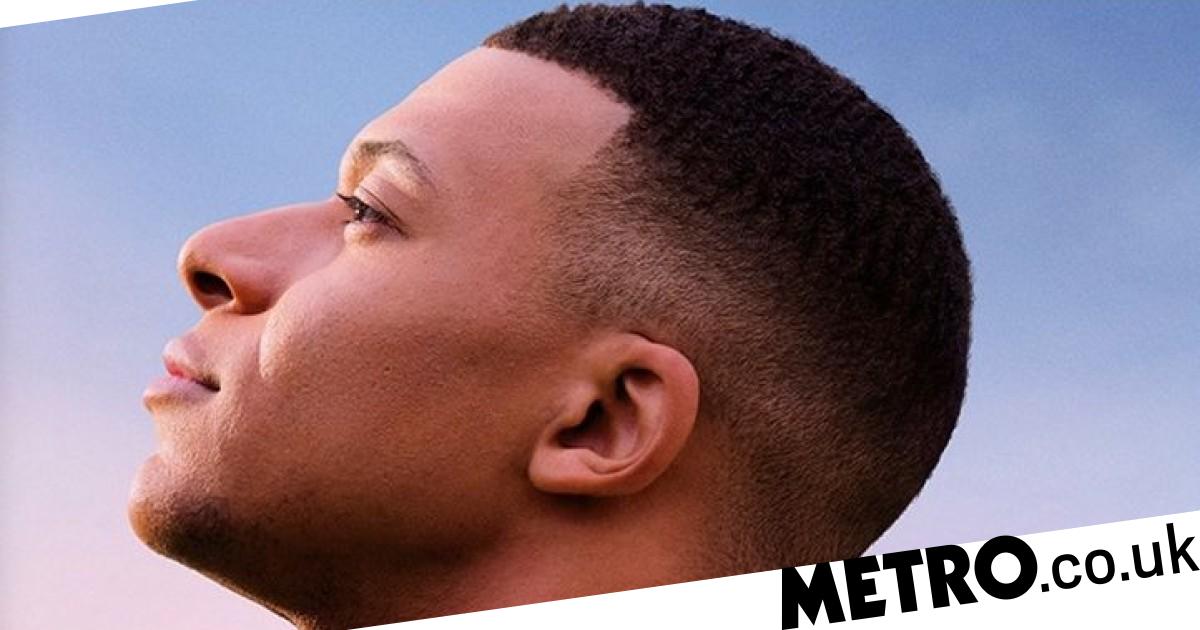