RESIDENT Evil Village is the tenth main installment in the Resident Evil series.

It has now been released on PlayStation, Xbox and Microsoft Windows (May 7, 2021) and fans will get to use Ethan in the game, who was introduced to the franchise in 2017 game Resident Evil 7: Biohazard. 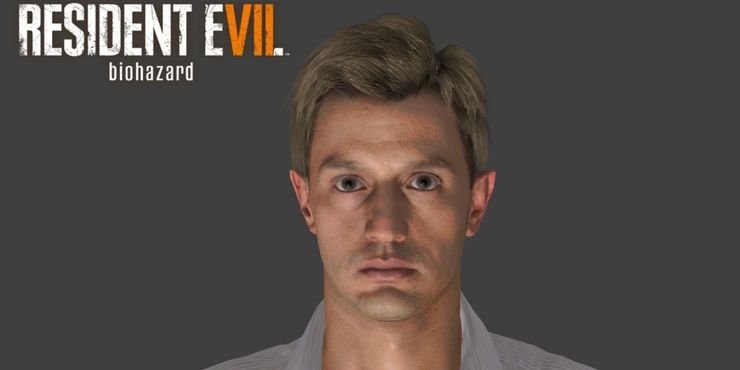 Ethan is a character on Resident Evil village

Ethan Winters is a fictional character in the Resident Evil survival horror video game series, searching for his missing wife within a run down estate in Louisiana, United States.

Ethan is set to be a pivotal character in Evil Village, which is set a few years after the previous game Resident Evil 7: Biohazard.

He is stranded in a mysterious village after Mia Winters is shot dead in front of him by Chris Redfield, for reasons we do not know.

Ethan sets out to rescue his daughter from Chris, and while the village for her he finds himself struggling to discern what’s real and what’s not.

As a result, players found Ethan unrelatable and struggled to connect with his character.

However, skilled modders were able to showcased Ethan’s face in a mod that makes Biohazard third-person.

By extracting the character model used in cutscenes, Ethan Winters was revealed as a good-looking blonde wearing a casual white button-down shirt. 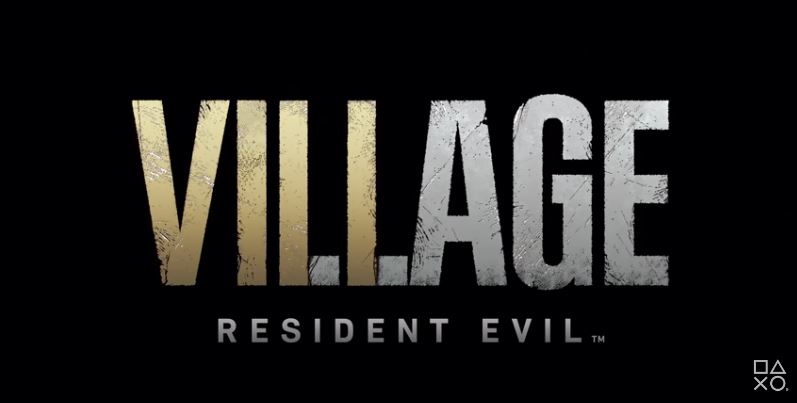 How can Ethan reattach his limbs?

In Resident Evil Village, Ethan loses his arm after Lady Dimitrescu sliced straight through it.

Lady D takes off Ethan’s shooting hand, so players will have to find a way to outsmart rather than blasting through her.

Once Ethan escapes the dungeon he finds a lift where he is able to treat his arm.

He uses his First Aid Med and pours it all over the wound and stick his detached his arm on it, healing it instantly.