FORTNITE has a brand new challenge – and it’s tasked you with finding literature samples.

These samples are scattered across Fortnite, and are easy to find if you know where to look. 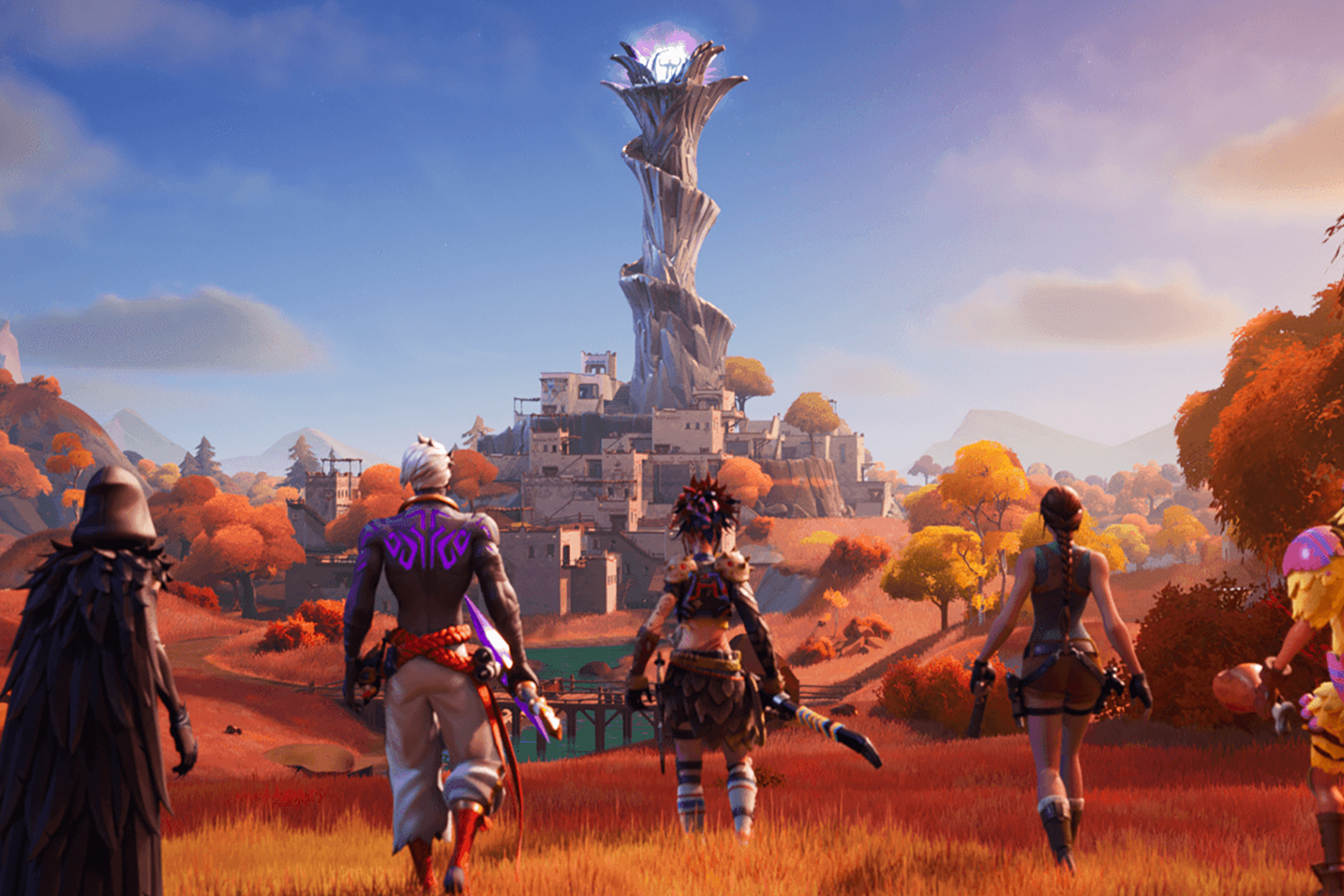 Where to find Fortnite Literature Samples

In the new Chapter 2 Season 6 update, one of the challenges is to find literature samples.

The challenge is live now, and you get 24,000XP for completion.

There are at least five samples scattered across Fortnite, but you only need four.

There are two samples at each both Lazy Lake and Pleasant Park, and at least one at Retail Row.

That means you only really need to visit two of the locations to collect the items needed to complete the challenge.

In Lazy Lake, you’ll want to look for a house with a swimming pool in the southwest corner of the area. 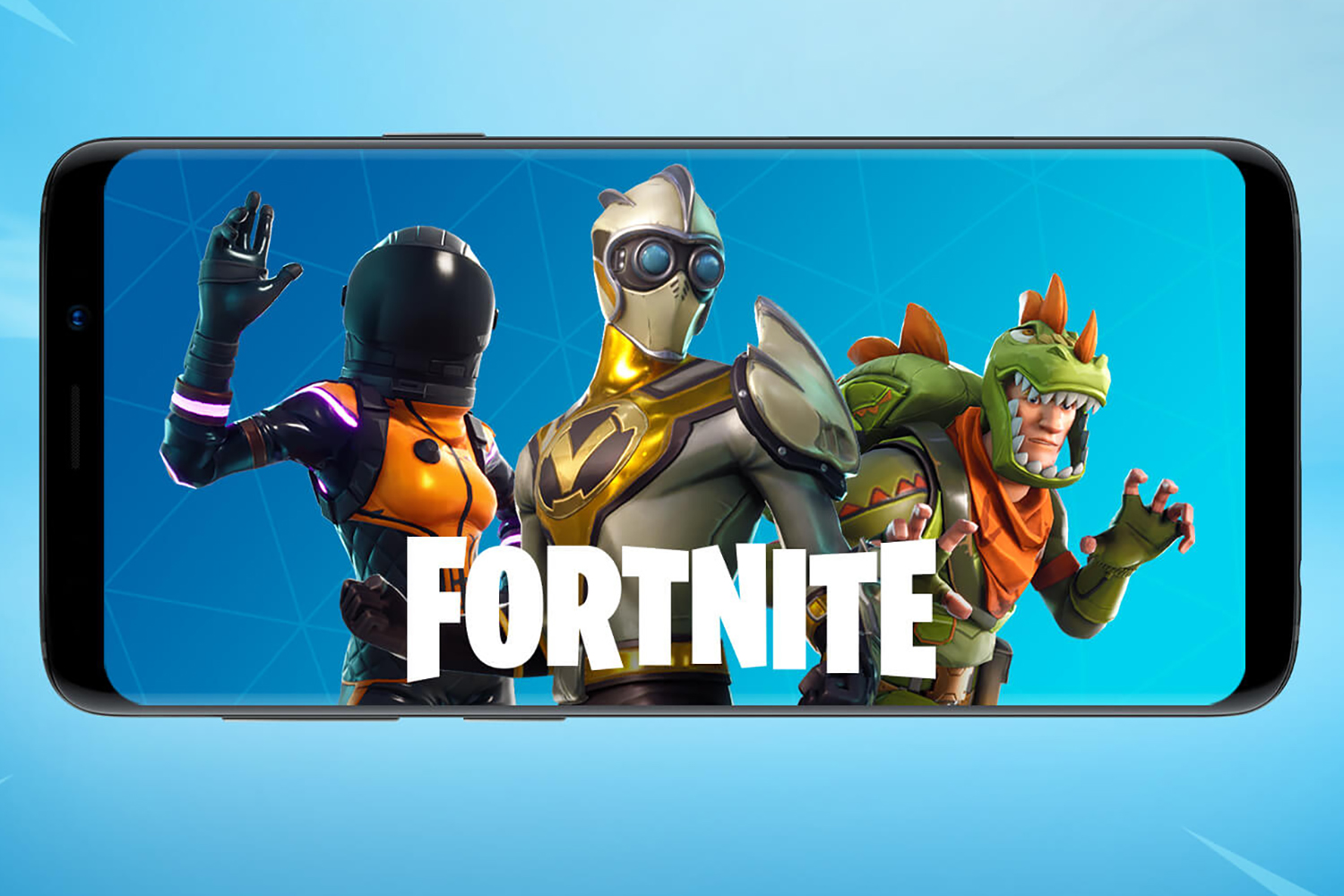 Gamers are hunting for literature samples scattered across the islandCredit: Epic Games

Go into the house’s basement and look for some stairs. There’s a sample in the bookcase nearby.

And the second drop is in the convenience store nearby.

You’ll find the sample on a magazine stand in the corner.

For the Pleasant Park drops, go to the large house in the southwest.

Behind the living room sofa is a large bookcase that contains a sample.

There’s a second sample in the north house that looks a bit haunted.

Once again, look behind the sofa for a large bookcase containing the sample.

For the Retail Row sample, you’ll want to head to the east side to another store.

You’ll find the sample inside.

When did Fortnite Chapter 2 Season 6 start?

The new season is finally here, and there’s loads of fresh content to check out.

“When you first launch into the new season, you’ll play through the conclusion of Agent Jones’ mission in the Zero Crisis Finale,” Epic Games explained.

In the finale, Agent Jones and the Foundation have sealed the Zero Point in a stone tower.

But as it was being contained, a mysterious pulse travelled across the island, erasing advanced technology and reshaping Fortnite.

New weapons (including the flame and metal bow) can be found or crafted.

Fresh wildlife roams the island, and can even be tamed. Look out for chickens, boar and even wolves.

Epic Games even teased: “And though wolves may roam, the most fearsome predators have yet to hatch.”

You’ll be able to find bunker chests around the island with rare and legendary weapons.

And there’s even a tie-in with Brazil footie legend Neymar Jr., who features in new Battle Pass content.