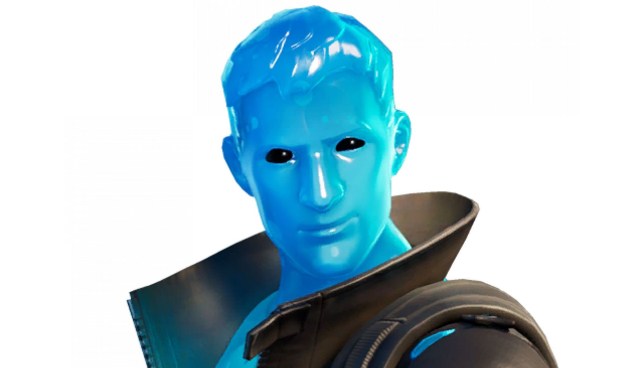 Fortnite has a new quest to find multiverse versions of Jonesy but if you’re having trouble locating him, we know where to look.

The great outdoors theme of season 6 of Fortnite is proving to be one of its most popular in years, with plenty of unique features, like tameable wolves, and new star cameos such as Aloy and Lara Croft.

The new additions have been coming thick and fast too, including a new quest which tasks with you locating multiple versions of Jonesy, the dimension hoping special agent that has increasingly become the face of Fortnite.

To access the Spire quests you need to first complete the one involving playing a message at Guardian Towers, after which the new one will unlock. Speak to Raz at Colossal Crops if you still don’t see it in your quest menu.

Where to find all the Jonesy characters in Fortnite

There are four different kinds of Joneses on the map and the first three are always in the same place, whether you’re doing this quest or not, so if you’ve noticed them before they’ll still be where you saw them last.

The others are all Bunker Jonesy, who can be in any of at least 10 different spots. Since you don’t have to speak to any Jonesy in any particular order, the obvious thing to do is get the three fixed position ones first and then worry about finding Bunker Jonesy.

Once you have completed your search you then need to return to Jonesy The First and fight him, so make sure you have some decent weapons for that. 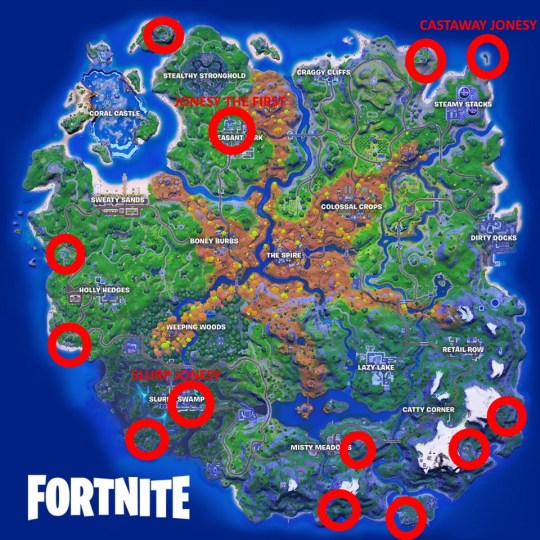 Where will Bunker Jonesy be today?