STILL waiting to get the Travis Scott skin? One leaker says you’ll have a chance very soon.

Fans are desperate to get their hands on the long-gone skin, which debuted during a special event last year. 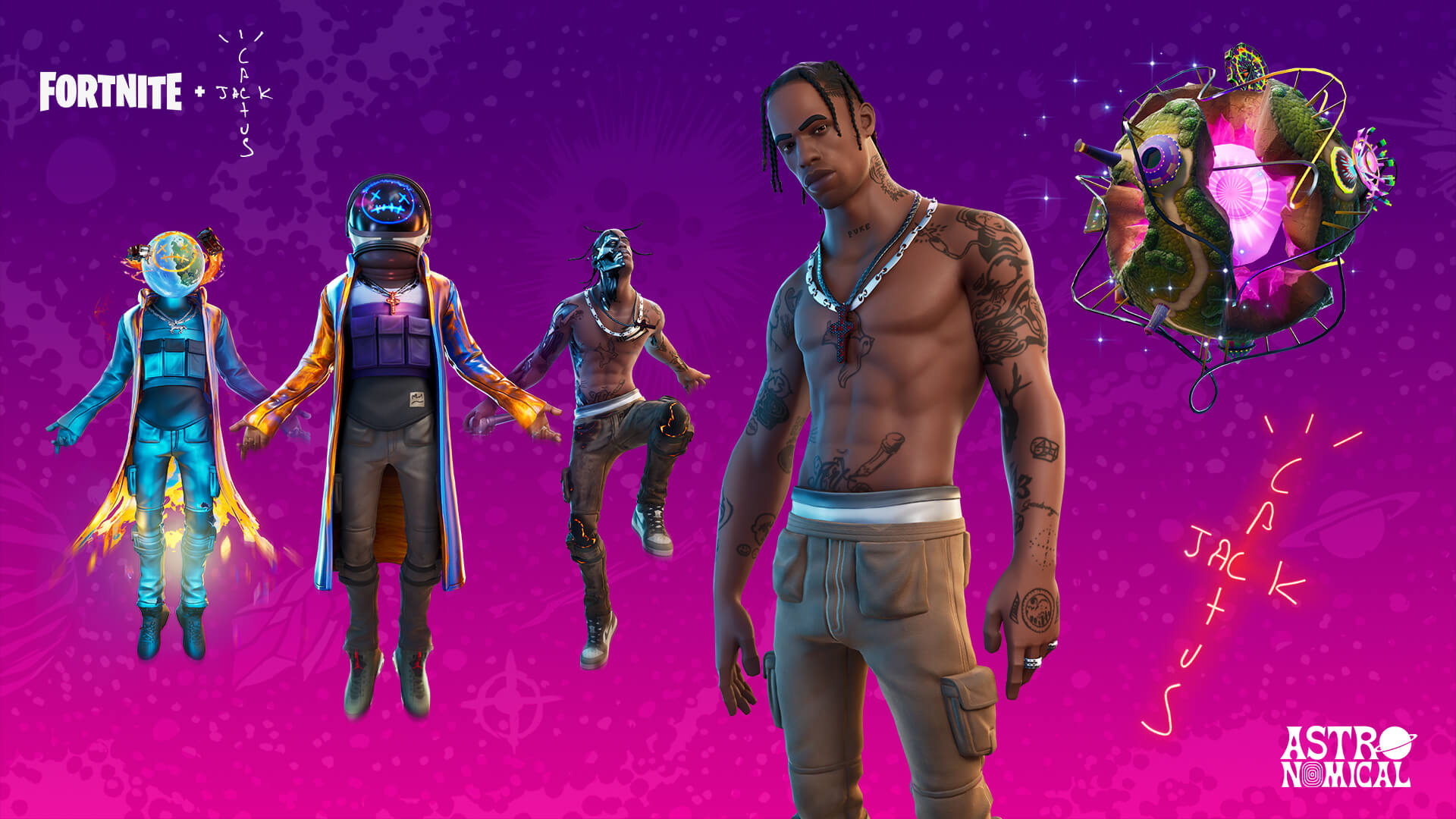 Fortnite’s Travis Scott skin is no longer in the storeCredit: Epic Games

What is the Fortnite Travis Scott skin?

The Travis Scott skin is a character reskin in Fortnite that looks just like the rapper of the same name.

It was added in April last year as part of the Astronomical in-game event.

Scott premiered his new track at the time, as part of an “other-world experience” for players.

And the Travis Scott skin was just one of the items available in-game to promote the event. 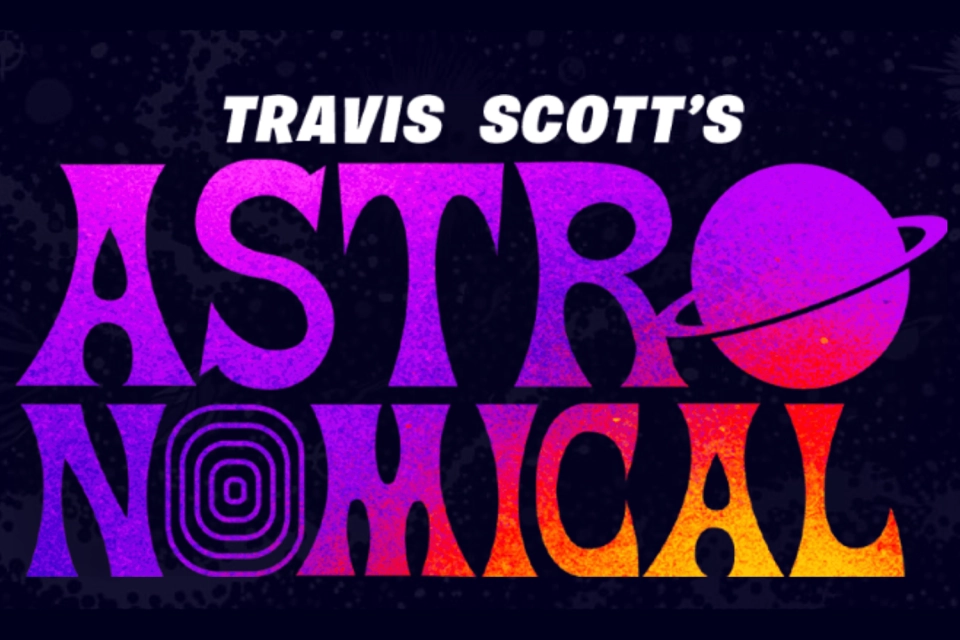 The skin was added for the Astronomical event last yearCredit: Epic Games

How to get Travis Scott skin – when is it back on Fortnite?

Originally players had to complete in-game challenges to acquire event items, but the skin itself has been removed.

However, Fortnite leaker HypeX has claimed that the skin could return.

In a tweet they wrote: “Travis Scott *MIGHT* return on February 10 because that’s considered the Travis Scott Day in some places!”

However, Travis Scott’s skin is currently unavailable in the game.

It’s also unclear if the item will ever be added again.