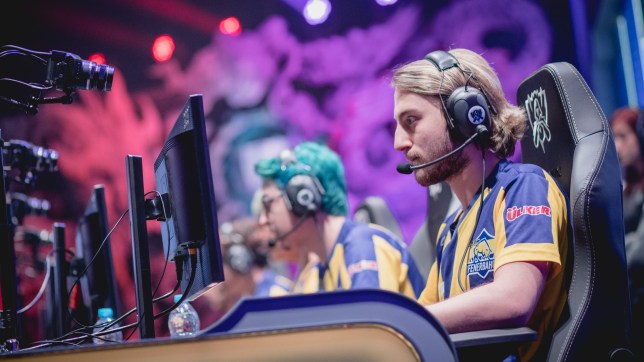 Although the coronavirus pandemic halted Riot Games from hosting its multi-city tournament last year, the publisher is determined to make up for it with League of Legends Worlds 2021.

Since the beginning of the pandemic, with most face-to-face experiences banned, the world of esports has given those at home a community to be a part of, adding countless more followers to its fanbase.

Now, Riot is inviting that community to come together and experience the biggest League of Legends esports athletes go head to head.

But when does it all take place?

Riot has not yet confirmed an official start date for LoL Worlds 2021.

However, we can assume that it will begin around September since that’s typically when the event takes place.

Riot is likely to reveal more information about the exact date in the upcoming months. 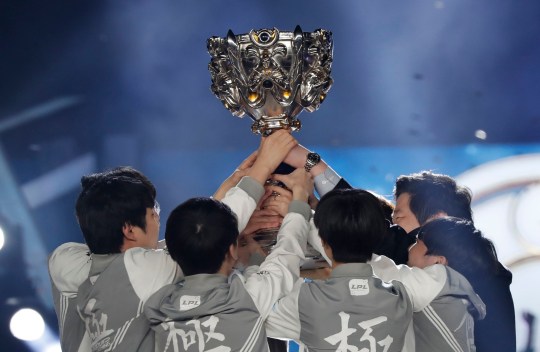 The LoL Worlds 2021 event is set to be a multi-city tournament. (Picture: Rex Features)

The League of Legends European Championship kicked off on January 22, followed by North America’s Lol Championship Series on February 5.

The publisher’s Global Head of Esports, John Needham, was excited to announce LoL Worlds 2021 in January, saying: ‘After a year full of unexpected challenges, amazing competition, and major milestones for our sport, we’re looking forward to a season that should be even more thrilling.’

Where is LoL Worlds 2021 taking place?

The 2021 League of Legends World Chamionship Finals will take place in Shenzhen, China.

This will be the second year in a row, as Riot Games had also held the 2020 Worlds Finals in Shanghai, China.

Riot’s John Needham explained their reasoning saying: ‘It’s only fitting that we return to China, home to our biggest league and tens of millions of longtime fans, to produce the world’s highest-calibre esports event in one of China’s most innovative cities.’

Due to the pandemic, in 2020, the championship was held through mostly virtual tournaments.

The organisers had to deal will changing quarantine rules, problems with getting visas for players, and plenty of uncertainty.

But, this year, Riot Games wants to take the fans ‘on a massive tour of multiple cities across China’.

The publisher believes LoL Worlds 2021 will be the biggest esports tournament and sporting event ever.