With Arena Points having carried over to Season Six after it dropped worldwide on March 16, plenty of gamers are wondering when they’ll reset. 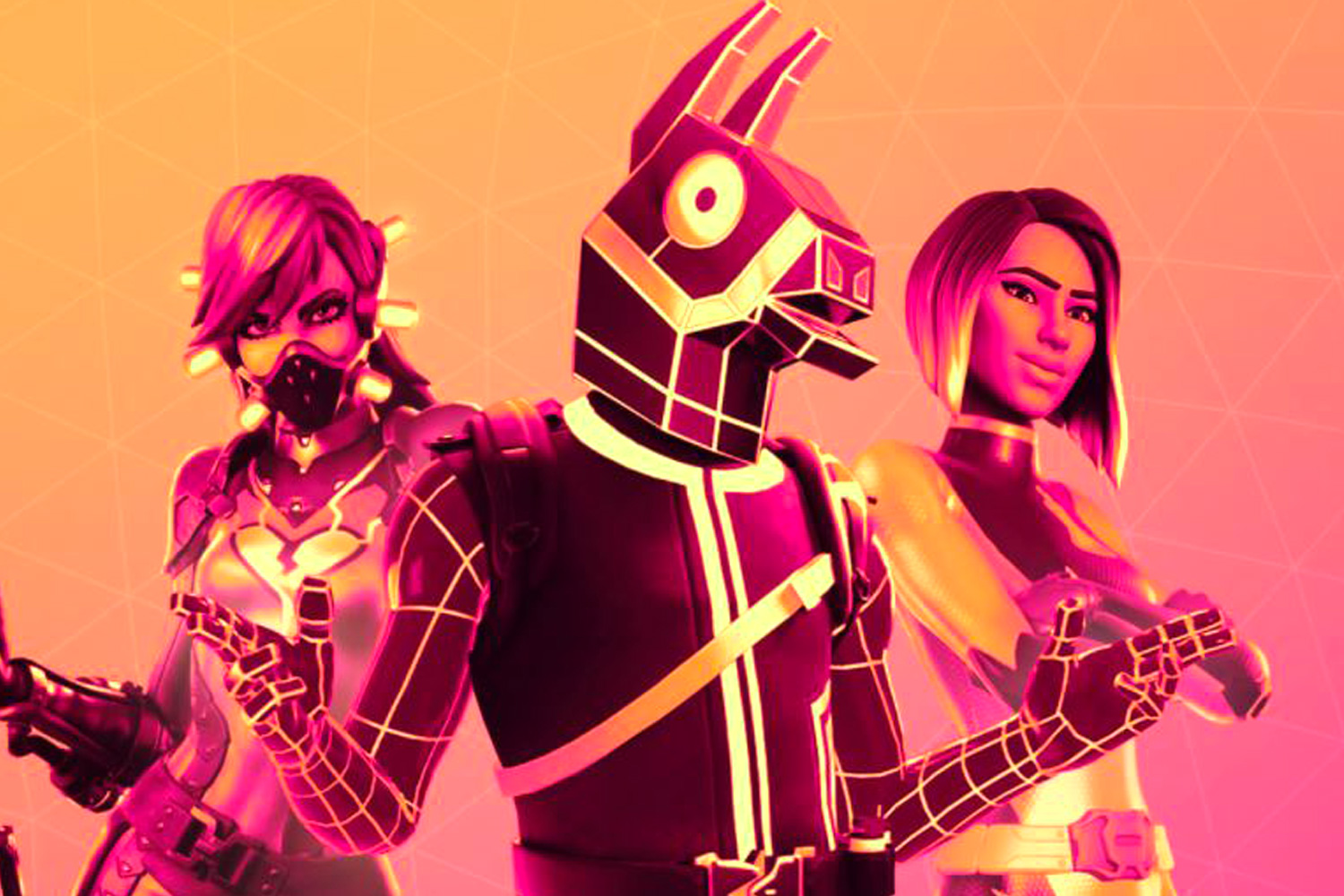 When do Arena points rest in Fortnite Season 6?

Usually, when a new season on Fortnite drops, players’ Arena Points – also called Hyper Points – are reset back to zero.

This time around, Arena Points were carried over from Chapter Two, Season Five to Season Six – but they won’t last forever.

Fortnite maker Epic Games has stated that points will reset on March 23, 2021, after what the developer calls its “competitive preseason”.

The feature is new to Season Six and allows players to get used to everything added to the title before competitive games get underway.

According to Epic Games, Arena Points will reset on March 23Credit: twitter

It lasts one week from the season’s launch on March 16.

“Players will retain Hype from Season 5 until the conclusion of the preseason,” Epic wrote in a blog post.

“At that point, the competitive season for Chapter 2 Season 6 will begin and everyone will be reset to 0 Hype points.”

What are Arena Points?

Arena Points are earned by playing in competitive Arena playlists.

According to the Epic Games website: “Hype is earned by playing in Arena playlists and top earners are shown on the Leaderboard.

“The more Hype you earn, the further you progress in the Arena divisions and leagues.

“Each league opens up opportunities to compete in events for rewards and participation in cash prize tournaments.” 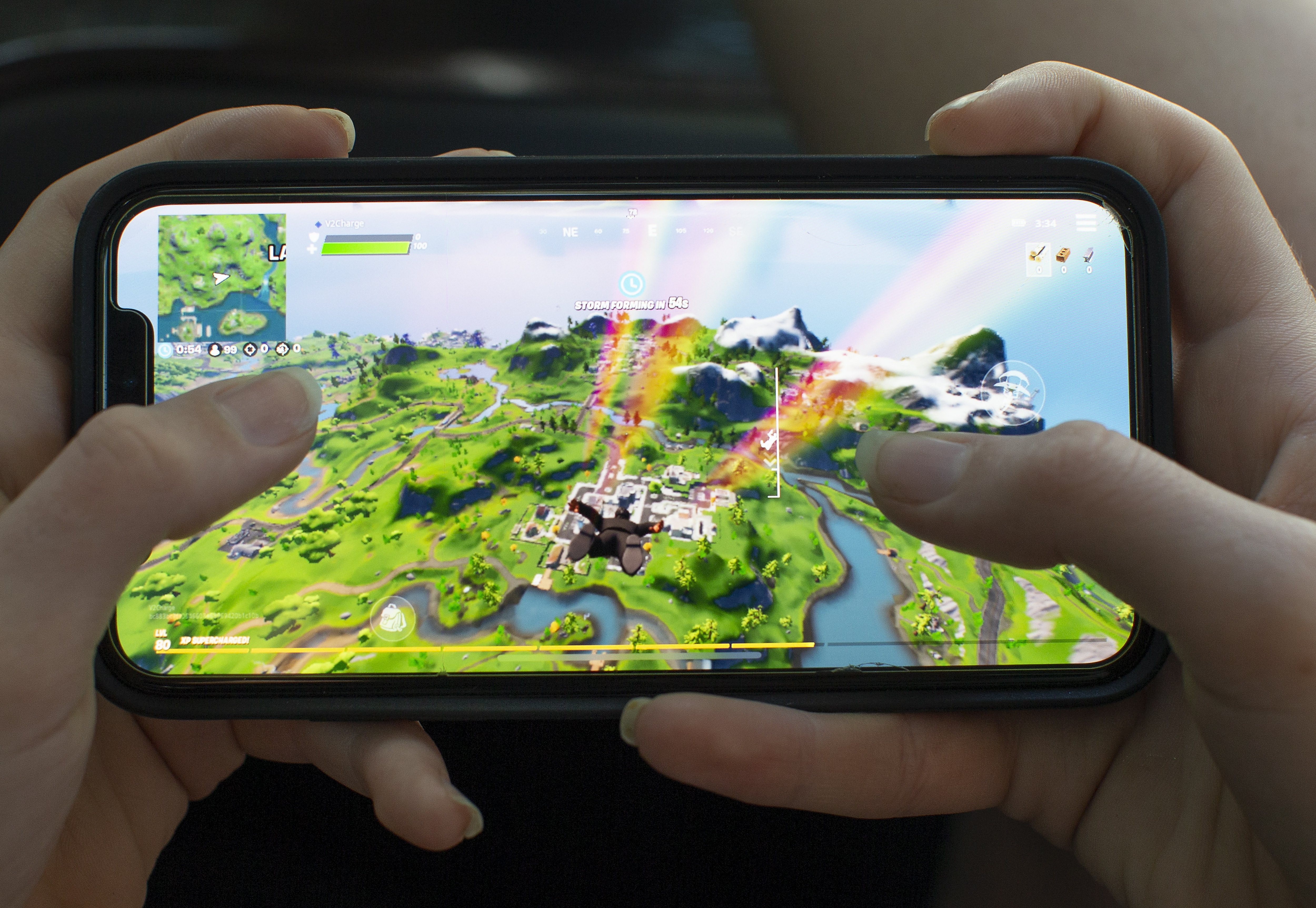 Why do Arena Points reset?

Plunging everyone back to zero Hype ensure that all players start from the bottom and have to work their way up, regardless of skill.

It keeps matchmaking fair and guarantees that player experience does not give them a competitive edge as they fight to climb the divisions.

Epic detailed what competitive players can expect from Season Six in its blog post.

“Players will have at least a week to earn enough Hype points to compete in the first Cash Cup of Season Six,” the firm wrote.

What is Fortnite, anyway?

FORTNITE is an online video game played by up to 250 million people across the world.

In it, 100 players compete on their own or with a small group of pals to grab weapons, gather resources and build defences, before fighting it out to be the last man (or team) standing.

Matches take about 20 minutes, and you can drop into a new game within seconds of your previous one finishing.

Skill is rewarded but luck also plays a huge role, meaning no two games are ever the same and everyone feels like they have a chance of winning.

Fortnite has also made its developer billions.

The battle royale mode is free to play, but there is also a story-driven single player and co-op mode called Save The World that players have to pay for.

Pop culture crossover events are very common because of the game’s huge audience.

These involve players being able to buy themed outfits for the movie, TV show or brand, as well as getting some themed activities in-game to do too.

These might be new places to explore, new challenges to complete to win themed accessories, or new game modes that are loosely related to the theme of whatever is being crossed over with.

Are you a big Fortnite fan? Let us know in the comments…

How to train your hair to be less greasy