What will FIFA be renamed to after splitting with EA Sports?

EA has given up the FIFA licence after a row over money (pic: NurPhoto via Getty Images)

The iconic video game FIFA is no more, as EA Sports have announced that they will be parting ways with the football association.

A new yearly football game used to be the most reliable event in the gaming calendar but after this year there’ll be no more FIFA games from EA.

EA will instead develop their own football game under a new name. While the game itself is likely to remain largely the same in future editions – which are released yearly – it marks a significant moment for one of gaming’s largest titles.

But why did FIFA and EA fall out and how will it be rebranded?

Why is the FIFA game name changing? 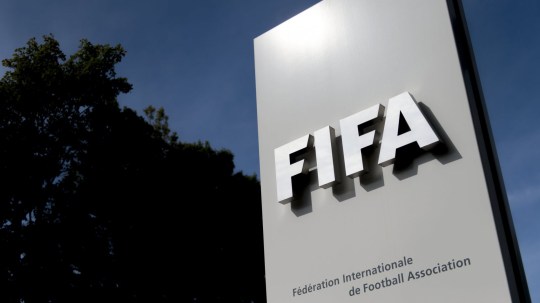 EA has split with FIFA over disagreements on the video game franchise (pic: Getty Images)

In the FIFA series’ almost 30-year existence it has generated over $20 billion (£16.2 billion), making it one of the most successful video game franchises of all time – so why have EA and FIFA decided to divorce?

Intense negotiations have been taking place between the two sides for months, with FIFA looking to double its payments from EA to $150 million (£121 million) each year – something EA executives thought unreasonable.

In turn, EA weren’t happy about FIFA’s plans to give the licence to other games companies, even if they still wouldn’t be making direct rivals to EA’s games.

Now that the pair have split, consumers can expect to see FIFA partnering with a number of different publishers in the future, with multiple games planned this year, including rumours of a Lego related game.

The current deal between the two sides was due to end after this year’s World Cup in Qatar but is now adjusted to run until the Women’s World Cup next summer. But after that competition is over, EA has confirmed that 150 million FIFA players will have to get used to a new name for the series.

What will FIFA be renamed to? 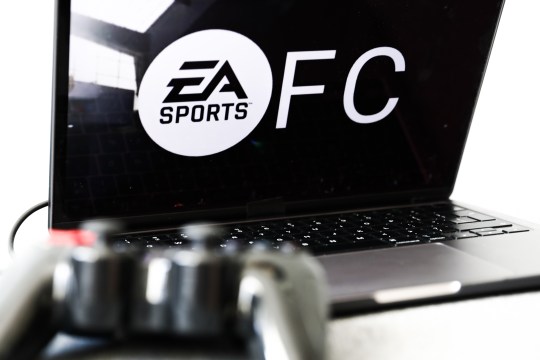 Iconic FIFA video game will be renamed ‘EA Sports FC’ after a row with the football association (pic: NurPhoto via Getty Images)

EA has confirmed their new football game will go by the new name and branding of EA Sports FC, with a new instalment of the game on course to be released next year.

A statement on the company’s website said: ‘I want to start by thanking this incredible community of more than 150 million fans for helping build the world’s biggest football entertainment platform – EA Sports FIFA. After nearly 30 years of creating genre-defining interactive football experiences, we will soon begin an exciting new era.

‘Next year, EA Sports FC will become the future of football from EA SPORTS. Everything you love about our games will be part of EA Sports FC – the same great experiences, modes, leagues, tournaments, clubs and athletes will be there. Ultimate Team, Career Mode, Pro Clubs and VOLTA Football will all be there.’

FIFA has hinted at launching its own football game in 2023, which is very likely to end up being called FIFA 24. That’s likely to cause some confusion with more casual fans and it remains to be seen who FIFA will actually get to make it.