EAGERLY-anticipated free-to-play football game United Football League (UFL) is set to be released later in 2022 and is tipped to compete with the likes of Fifa and eFootball.

Backed by Cristiano Ronaldo and partnered by a number of clubs including West Ham United, Celtic and Rangers, here’s everything we know about the upcoming game.

UFL is coming to gaming platforms in 2022

Announced in 2021 during video game trade fair Gamescom, Strikerz has been developing the project since 2016.

The game is partnered with FifPro, an organisation that represents more than 65,000 professional footballers, as well as InStat, a sports performance analysis company that will provide statistics for each player.

Strikerz has promised fans that UFL will be a one-off and no sequel will follow.

How can I play UFL?

No PC or Nintendo Switch editions of the game have been announced so far.

There will be both online play options as well as offline play available for two versus two and three versus three matches.

UFL will also have special events available for players to complete.

How is UFL different to Fifa?

The most notable difference between UFL and Fifa is that UFL will be free-to-play, meaning players get access to a significant amount of the game without paying.

Very little gameplay footage of UFL has been released, but developers promise a wider variety of game modes than what is currently on offer.

UFL has promised more team-based ranking systems as well as an array of co-op and offline game modes.

What teams will be on UFL?

Appearing in the game’s first official trailer, Manchester United icon and five-time Ballon d’Or winner Ronaldo was announced as the fifth official ambassador for the game.

When will UFL be released?

UFL has no official release date but is set to be available to buy in 2022.

It is rumoured the game may be set for an autumn release to coincide with the new football season.

Fans can sign up to receive promotional materials and more information about the game on the official UFL website.

An exclusive gameplay trailer was released by Strikerz on January 27 showing fans a taste of what they can expect.

How to find feathers and unlock all 30 masks 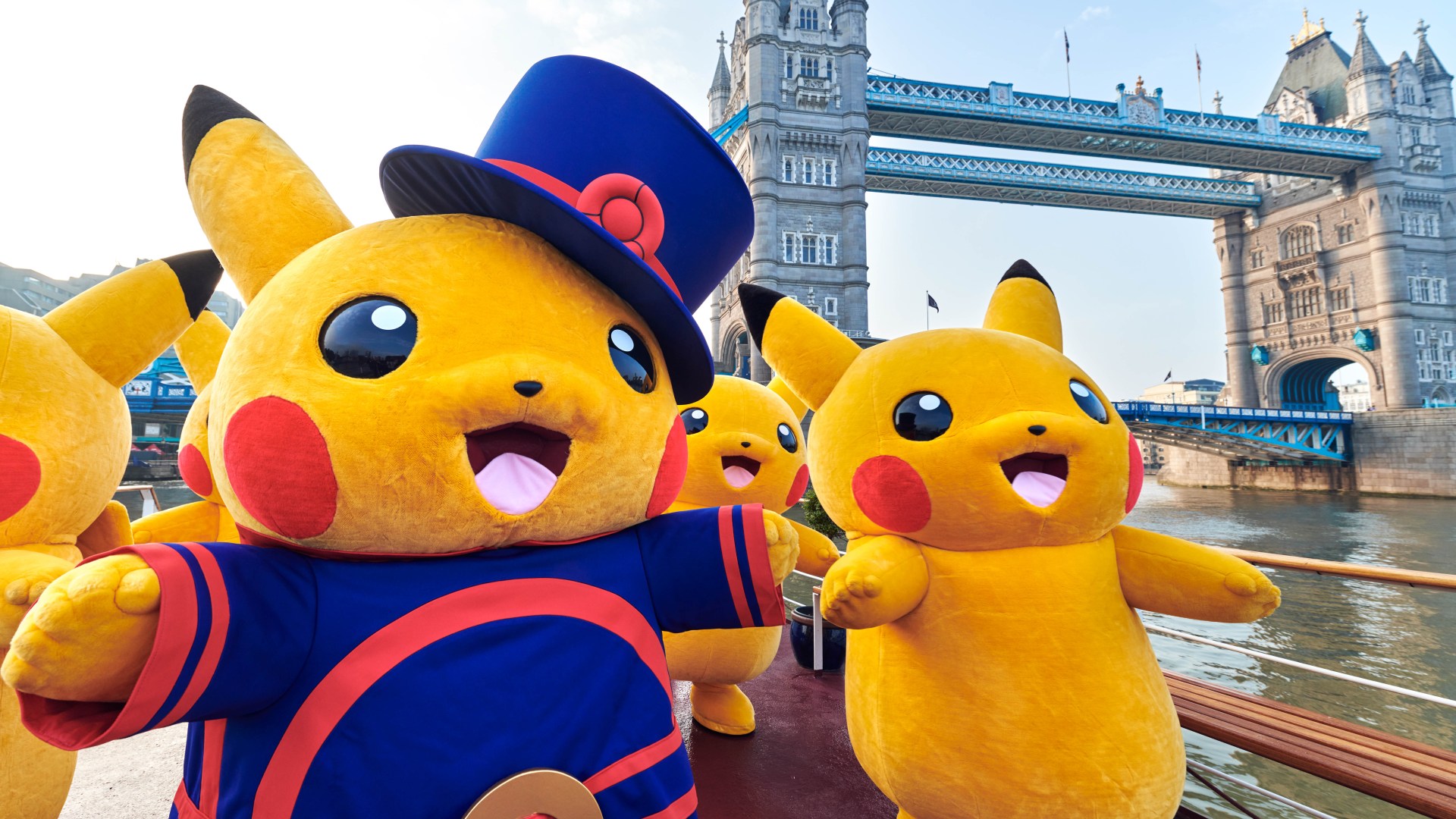