SPOTIFY has joined forces with chat app Discord so users can share their soundtrack with friends while online gaming.

Here is our guide to Discord and how you can now treat a whole group to your taste in music. 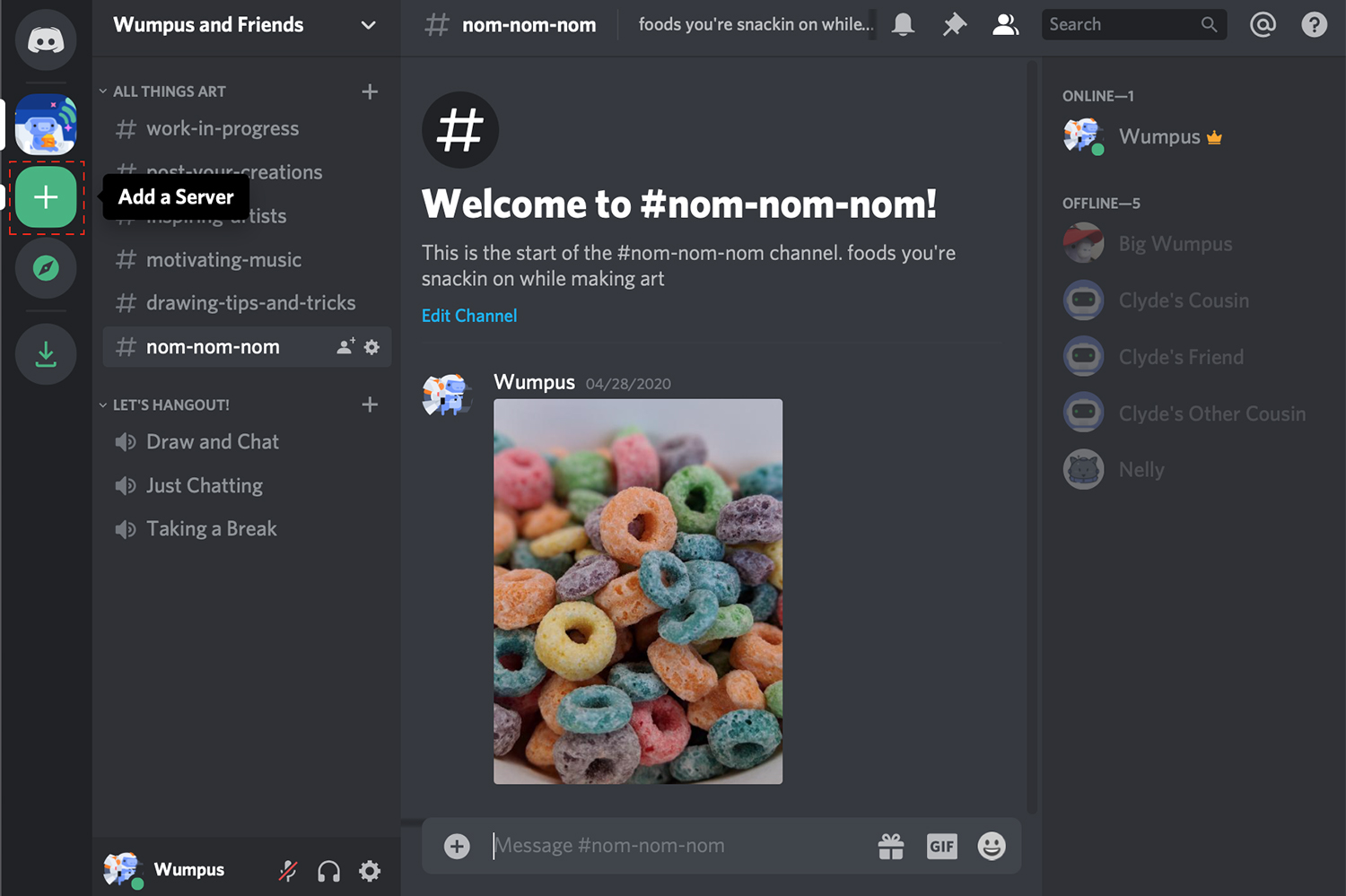 Discord is an app aimed at gamers, allowing them to chat with each other online.

Users can speak to a group of friends through text chat and Skype-style voice calls while they are playing computer games.

Discord was launched in May 2015 and by December 2017 had grown to around 87million users worldwide.

It is especially popular in multiplayer sports and role-play games in which players join up as teams or compete against one another.

The app maker says: “It is perfect for chatting with team members, seeing who is playing online, and catching up on text conversations you may have missed.”

Discord also hosts thousands of Reddit-style message boards covering a range of subjects, many not related to gaming such as sport, politics and religion.

The app has been plagued by problems of trolls abusing other users and bombarding them with vile insults and child abuse images.

Groups of trolls also organise “raids” on other communities in which they flood the group with hateful messages or spam.

Discord was reportedly used by neo-Nazis to plan the violent Unite the Right rally in Charlottesville in August 2017.

How do you use the Discord app?

Then you can opt to use Discord as an app (on your computer or phone) – or in a web browser.

Discord works Slack – or even a live-chat version of Reddit – in that it’s split up into servers.

These servers are hosted by individuals, and can be used to talk about work, a game, as a hangout for a friendship, or anything else.

And servers can have sub-channels that are used for more specific discussion.

Each server can also host group voice and video calls, as well as game-streaming.

Some servers require invites to join, and some channels will be private and inaccessible to you.

You choose how your own server is set up, and you can run (or join) multiple servers.

Is Microsoft taking over Discord?

In March, the business world was set ablaze with rumours of a major acquisition.

Microsoft was said to be in talks with Discord about a buy-out.

The value of the acquisition is estimated to be as high as $10billion, according to Bloomberg.

However, Discord is said to be in talks with multiple buyers.

Importantly, a deal hasn’t been finalised – and it’s possible that the Microsoft talks could collapse.

Discord is reportedly interested in potentially going public on the stock market, which means it wouldn’t need a buyer like Microsoft.

My son, one, has a £10k designer wardrobe full of Burberry & Gucci