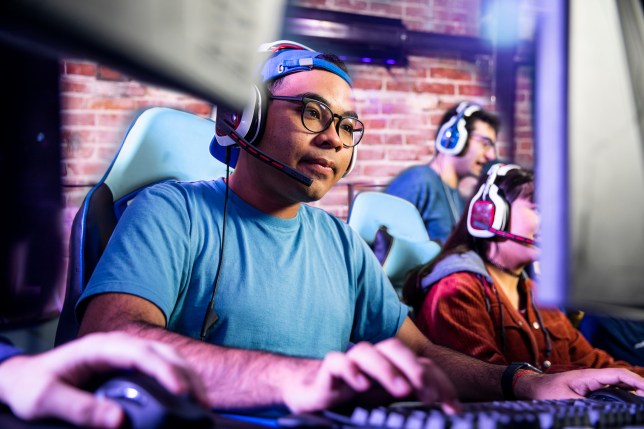 Some of the world’s best gamers earn millions through esports (Picture: Getty)

Reckon you’re the best at FIFA among your mates? Do you boast the best kill-to-death ratio on Call of Duty? Then why not turn your gaming prowess into cash?

Esports have become increasingly popular in recent years and there are even hopes competitive video gaming will become an Olympic sport one day.

Some of the world’s best esports players earn millions – mainly from sponsorship and advertising, although prize money can contribute too.

So what are the highest-paid esports games in the gaming world?

What are the highest-paid esports games?

The highest-paid esports game to date is Dota 2, according to esportsearnings.com.

Why is Dota 2 the highest-paid esports game? 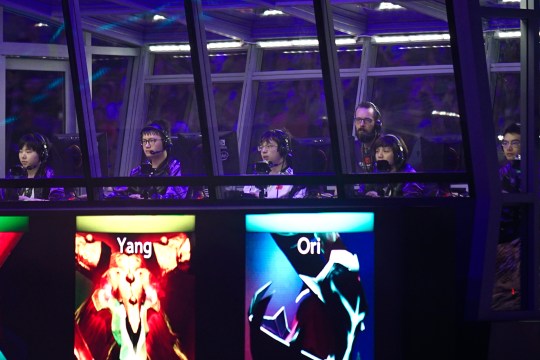 The International 2019 Dota 2 World Championships had a prize pool worth £24.65m (Picture: Getty)

An overwhelming majority of the top 100 paid players come from Dota 2 which has seen the game’s popularity soar.

Dota 2 has the biggest prize pools of any contemporary esports largely due to its unique way of funding.

A significant portion of its prize pools comes from Battle Pass purchases in the game which contribute directly to major tournament prizes.

In short, it’s a whole bunch of digital bonuses for Dota 2 players to buy to improve their gaming experience.

The incentive is for Battle Pass owners to play matches, earn points and level it up, and ultimately unlock items and perks. 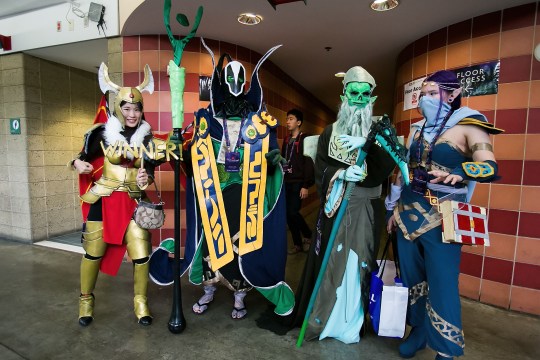 Dota 2 has a huge following of fans (Picture: Suzi Pratt/FilmMagic)

Dota 2’s popularity is also boosted with its appearance at one of the most widely recognised esports events each year at The International.

The International 2019, which took place in Shanghai, ranked as the highest-paid esports tournament in the world, with a total prize pool worth $34.3m (£24.7m).

Last year’s tournament was cancelled due to the coronavirus pandemic but there are plans for the 2021 event to take place in Stockholm, Sweden in August.

The prize pool is yet to be confirmed. 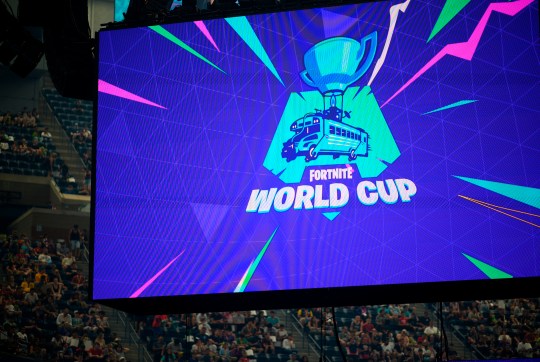 Fortnite sits third on the list of the highest-paid esports games (Picture: Getty)

The following are the highest-paid esports games in the world:

You could get a third Covid stimulus check for $1,400 in just over a MONTH