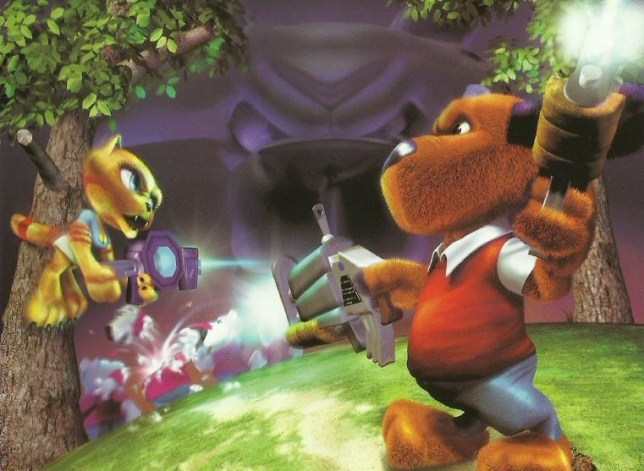 Readers discuss their favourite games that nobody else has ever heard of, from Rocket: Robot On Wheels to Captain Blood.

The subject for this week’s Hot Topic was suggested by reader Tolly, who asked how you heard of the game in question and whether you agree with its critical consensus. Was the game unusual in any way or was it simply something you’d never heard of before?

We had all sorts of suggestions, none of which were remotely mainstream, with many saying that discovering a hidden gem made them more interested in trying to discover more.

Better left forgotten
I feel like the Dreamcast had a lot of games that would fit this description, for the obvious reason that the console itself is pretty obscure, even if it seems famous to more hardcore gamers. For some reason the one that comes to mind though is Fur Fighters, a third person shooter I remember playing endlessly at the time.

I think a lot of that was on a free demo but that’s still no excuse as even at the time I knew it wasn’t very good. The controls and camera were awful, but then this was years before third person shooters were really a thing, so in that sense the game was quite ahead of its time.

Nowadays I guess the nearest equivalent would be something like Splatoon, although even just by memory that’s probably flattering Fur Fighters.
Zerosum

Blurred history
I was going to say Alundra for this but it does occasionally get mentioned on the Inbox, so I guess that doesn’t count. Power Stone might too, except GC are always going on about it and would probably be angry if I called it obscure.

So I’ll actually go with something a bit more contemporary and say Blur by Bizarre Creations. This was a fantastic Mario Kart clone with real cars that played great but sold terrible. So terrible that Bizarre only made one more game before being shut down (PSA: don’t let Activision buy you if you don’t want to either close shop or work on Call Of Duty).

Blur was great though and it’s really only the marketing that made it seem a bit try-hard. The actual game has power-ups and everything and is really cool. I don’t think it’s available to play anywhere at the moment though, as it’s not even on Steam. Maybe it had licensed music or something (maybe the cars, although I seem to remember they were fake).

Either way it’s a sobering thought that a game that’s only 10 years old has essentially disappeared from the face of the Earth, probably never to be seen again.
Daki

Treasure Trove
This is something I miss from the PlayStation 2 era, which I think was the zenith of obscure games existing but also having a chance of being good. Let’s face it, if you hadn’t heard of it on the SNES or Mega Drive it was probably because it was terrible.

That means there’s a lot of choices but I would go with Astro Boy: Omega Factor on the Game Boy Advance. And absolutely amazing 2D platformer/shooter that nobody has heard of or played thanks to the obscure licence and because everything Treasure touch is cursed. Heck, even Gunstar Heroes probably counts as obscure, even though it’s one of the best games ever made.

There’s so many other forgotten gems you could add to the list too, from Bangai-O to Sin & Punishment and Freak Out. Ikaruga and Radiant Silvergun probably count too, even though, again, they’re some of the best games ever made (Gradius 5 too).

Back in the day knowing about and finding obscure games was half the fun. Looking up an indie game I’ve never heard of on Steam isn’t quite the same thing. Still, at least I know it’ll be there forever. A lot of these games cannot be bought or played on modern formats and the more obscure they are the more quickly they disappear from stores and memory.
Watson

Before they were famous
I remember when everyone used to tease Sucker Punch by saying their best game was Rocket: Robot On Wheels and asking whether there’d be a sequel. There never has been but as an old N64 game I think it’s so obscure now that I’s just completely disappeared from most people’s memories.

For my money it is the best non-Nintendo 3D platformer on the system though, with some really clever physics puzzles and level design that use the fact that your robot is on sort of a unicycle and so balance is very important to the whole game.

Now that Sucker Punch have made it big with Ghost Of Tsushima I think even things like Sly Racoon have become untenable and something most people don’t remember. I know we should never write off a game as never coming back but I would be shocked to hear of Rocket again.
Hammeriron

Gallic obscurity
There was a really weird game on the Amiga called Captain Blood which I remember being obsessed with as a kid. The graphics were really good as you had to land your spaceship and then you used this weird keyboard to try and communicate with aliens using pidgin English. You were trying to track down clones to kill them so you could be reborn, or something. I never beat it because it was really hard and obscure but I still liked it. Probably because, like many games of that era, it was super ambitious even if it wasn’t that will thought out.

There was a sequel on PC called Commander Blood that was even weirder, with puppets used instead of 3D graphics. I don’t even remember what was going on in that one but it was much easier so I did at least see the ending (which involved naked ladies, as seemed to be required by law for French games at that time).

Checking all this on Wikipedia it says there was a sequel called Big Bug Bang which was only ever released on France, which is a whole other level of obscure. I’d be impressed if anyone can beat that.
Pinky

Not starring Steven Seagal
I remember picking up a Resident Evil type game on the PlayStation 1 called Chase The Express. It had the same viewpoint as Resi 1 but it wasn’t a horror setting. It was set on a moving train, like the movie Under Siege 2.

Terrorists have taken over the train that is carrying some sort of weapon and it’s the usual killing, puzzle-solving situation but I absolutely loved it. I hoped for a sequel but unfortunately it never happened. Memories.
Anon

Weirdest of the weird
One of the most interestingly obscure games I played was Gregory Horror Show for the PlayStation 2. It was recommended, as usual, from GC viewers and GameCentral themselves, and it was the case of seeing is believing. As I could not fathom how this game played out without seeing and playing it for myself!

You play a box-headed Minecraft looking character exploring a hotel looking for souls, after finding refuge from the forest and stumbling across it accidentally.

A mouse type creature called Gregory lets you in and shows you to your room, where you have a bad dream and see Death. He wants a number of souls, after which he will in turn allow you to escape the hotel. You then get to meet your guide for the hotel’s exploration, a stitched up cat called Neko Zombie who you help out as you learn about stealthy soul stealing!

The intriguing thing about the game is the spying through keyholes and hiding in cupboards and whatnot. And trying to gain information about other hotel guests for stealing their souls, which makes them turn bad and give chase to you instead of fearing you.

The game sounds bonkers, but I found the scouting of the guests from the shadows, and having to get through the increasingly crowded corridors as more guests appear, quite thrilling. It was a great curiosity game and after a confrontation with your mother you get a far-out explanation for the hotel’s existence.

It’s a very clever and unique game indeed, in my opinion, and I can’t think of anything else like it. It looked like a kids’ cartoon and graphically was nothing amazing, but the feeling and atmosphere was unforgettable. Well recommended if you can get your hands on it for sure.
Alucard 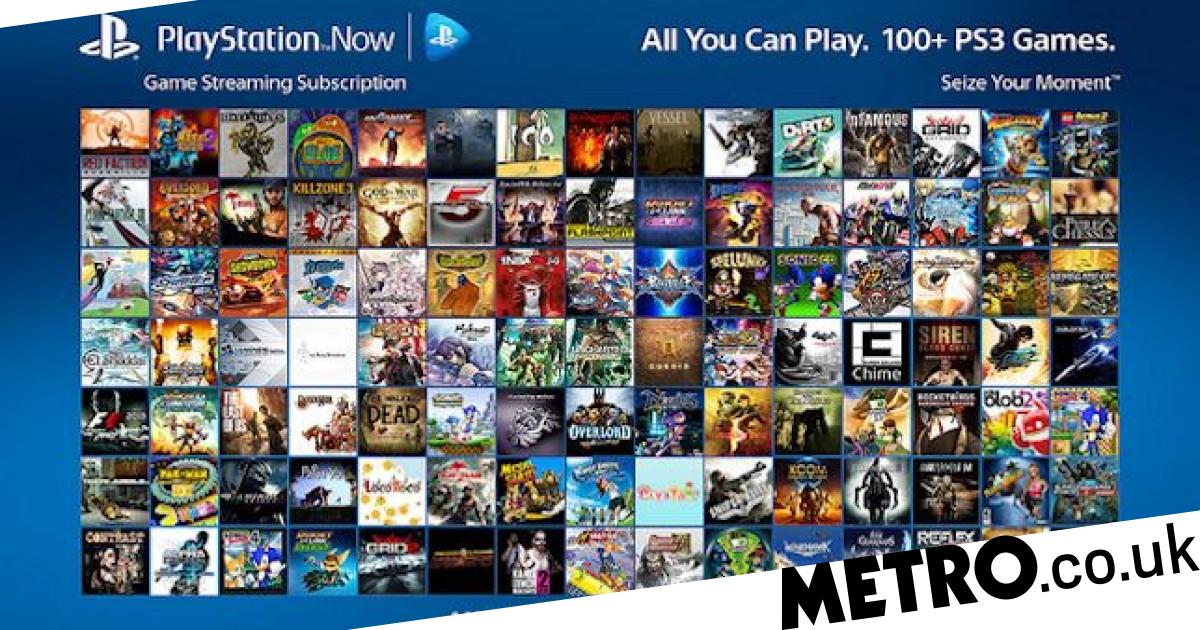