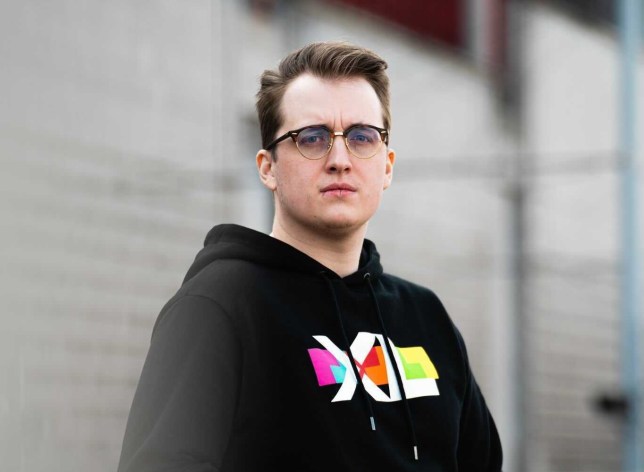 Excel Esports are expanding into Valorant with the signing of David ‘Davidp’ Prins, who will be the team’s captain.

Davidp, 26, was formerly a Counter-Strike: Global Offensive player, but has seen a rise to fame with the release of Valorant when he became part of the extremely successful G2 Esports roster.

G2 won all seven Ignition Series tournaments in Europe, and now the Belgian is hoping to bring his skills and experience to a brand new squad.

The rest of the Excel roster is still yet to be announced, with the team currently holding trials which they say ‘utilise both personality and performance tests in order to identify players and coaches that align with their competitive goals.’

As part of the announcement, Davidp said: ‘‘I am really excited to have found a home with Excel Esports. Since starting my journey in Valorant I have showcased my ability to not only win trophies but grow and adapt my playstyle. I can’t wait to show everyone what we can achieve.’

Valorant released in 2020, and is a first-person shooter from Riot Games, the creators of the world’s most popular esport, League Of Legends. 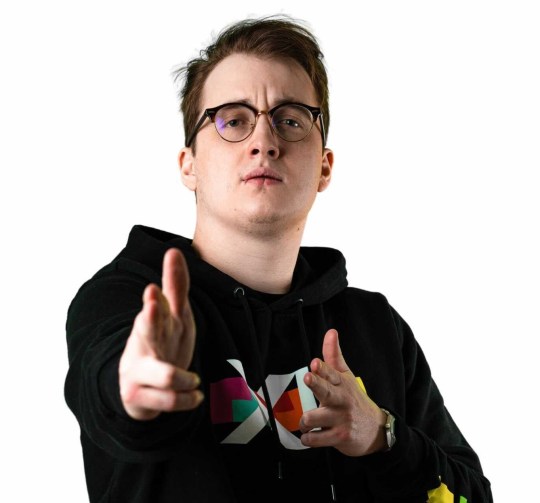 Excel will be announcing the rest of the starting roster at a later date (Picture: Excel Esports)

Excel, who are one of the UK’s leading esports organisations currently have a team in the League of Legends European Championship, and also signed British Fortnite star Jaden ‘Wolfiez’ Ashman last year.

Excel co-founder Kieran Holmes-Darby said: ‘Ever since VALORANT was first announced we knew it was going to be a title with huge potential and one that we could thrive in.

‘However when it came to expansion we really wanted to take our time and find players and coaches that aligned with our vision so when we started talking to Davidp it felt like such a natural fit. We have big ambitions and are looking for the best and most promising talent to build out the roster and create a lasting legacy.’