VALHEIM has got loads of new content planned – including at least four major updates.

If you’ve become a Valheim obsessive like the rest of us, read on to find out what’s coming up. 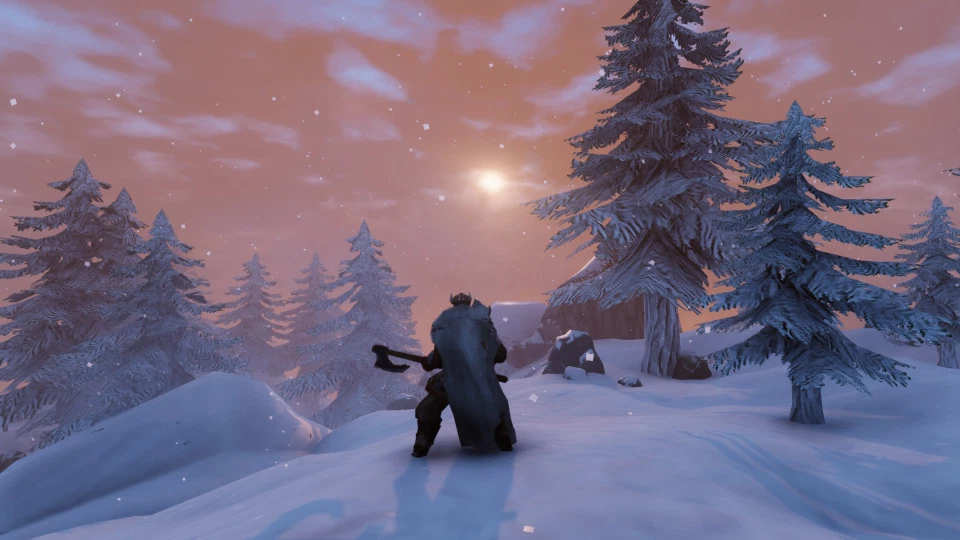 Valheim is one of 2021’s most popular gamesCredit: Iron Gate Studios 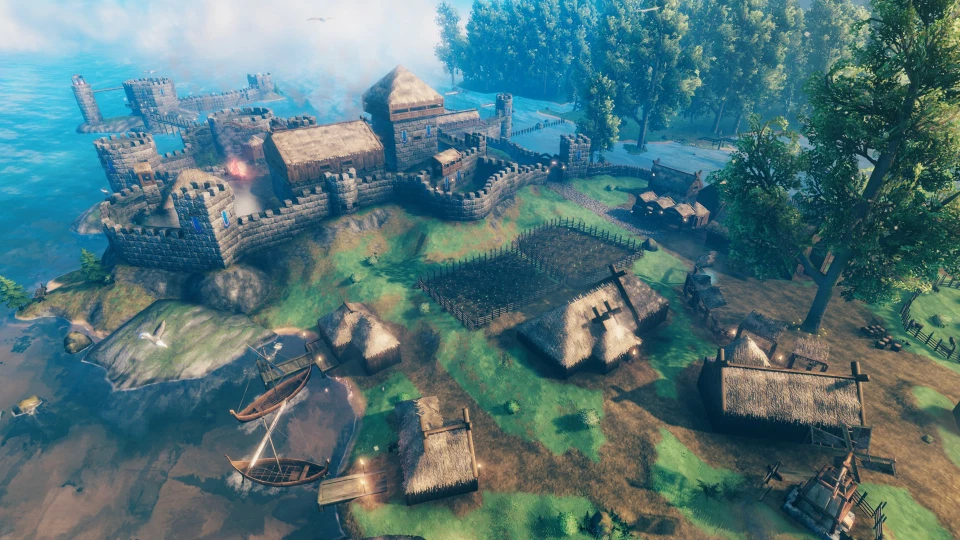 The Hearth and Homes update will improve building and decorationCredit: Iron Gate Studios

Although the game is huge, brilliant and reasonably polished, it’s far from being done. 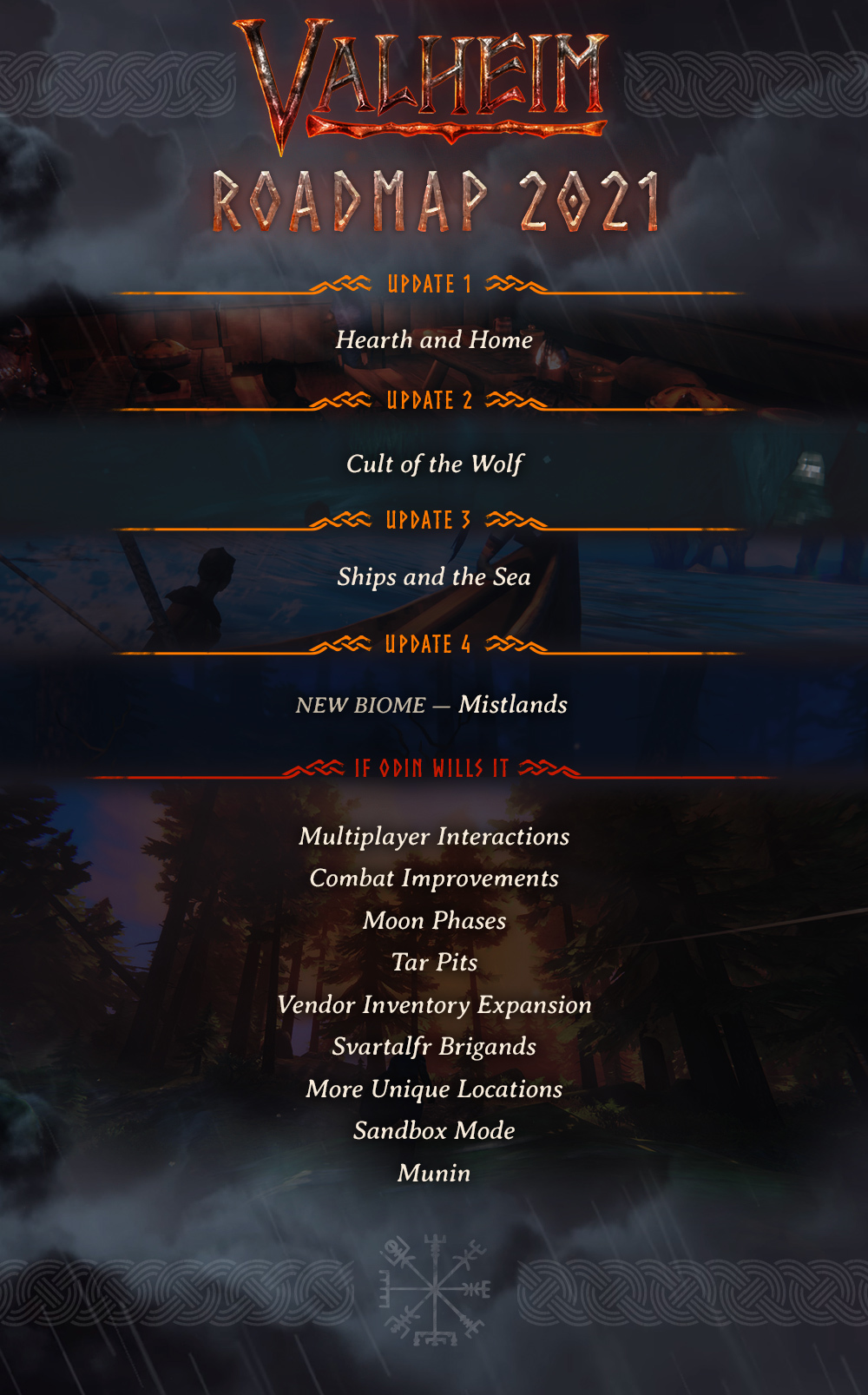 The roadmap is extensive, and doesn’t even include some of the later biomes we’re expectingCredit: Iron Gate Studios

The first update will be Hearth and Homes, followed by Update 2: Cult of the Wolf.

Update 3 is Ships and the Sea, and then Update 4 introduces a new biome: Mistlands.

Other improvements teased by Iron Gate include:

Tar Pits are expected to give players a way to protect exposed wood from water damage.

Svartalfr are dark elves in Norse mythology, and could be a new enemy to face.

And multiplayer interactions could include proper trading, rather than just tossing items near to other players.

We also know that two other biomes – Ashlands and Deep North – exist in the game, and will eventually be updated. 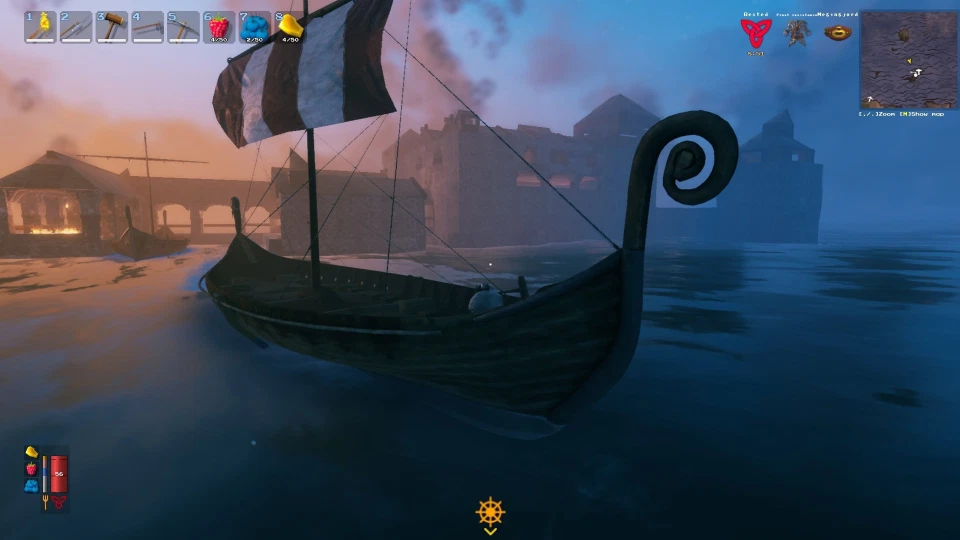 One future update will focus on sailing and the oceansCredit: Iron Gate Studios

Valheim Hearth and Homes – next update

The next big update for Valheim is called Hearth and Homes.

As the name suggests, it will add new content around your homestead.

But it probably also means new internal decorations to zhuzh up your interior.