Rising Twitch star Sanchovies has been banned only days after his last ban was lifted, and no one knows why.

Twitch user Sanchovies, known for his League Of Legends streams, was banned on April 20 after making a bomb threat to his internet service provider.

Amazon’s streaming platform can come down pretty hard on those who dedicate their time to it, with Sanchovies receiving an ‘indefinite ban’ before his community seemingly caught the attention of Twitch higher-ups to unban him.

However, there must have been some miscommunication between the teams as just a few hours after the ban was lifted he was banned again from the platform, with no explanation.

Twitch doesn’t often give specific reasons for bans, with the streamers themselves often not being told either – even if they can make a pretty good guess.

In this case, it appears Sanchovies doesn’t have any idea as to why he’s been banned this time, or at least that’s what he’s saying.

The unbanning of Sanchovies could have been an accident or a reversal of a re-evaluation. Whatever the case, as with many bans of this nature, it’s unlikely to stick.

A dedicated Twitter account, StreamerBans, monitors Twitch for who is banned and most bans of popular or rising stars on the platform are reversed at some point.

In the last week, one of the biggest Twitch accounts, belonging to Adin Ross, was banned indefinitely for hate speech, making it the fifth time he was banned from the platform. 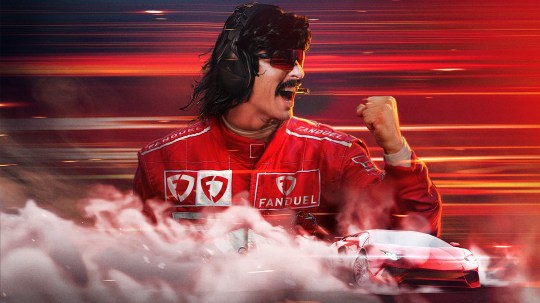 In 2020, Disrespect’s stream was abruptly ended and his account was banned, with all subscriptions from users cancelled. DisRespect stated he hadn’t been told why and insiders would not share details for legal purposes.

In 2022, after finding out the reason, DisRespect and Twitch settled the resulting lawsuit with neither admitting any wrongdoing.

Twitch’s preference when it comes to bans is to remain out of the situation, deal with it privately, and only interfere once they have decided to reverse the decision. 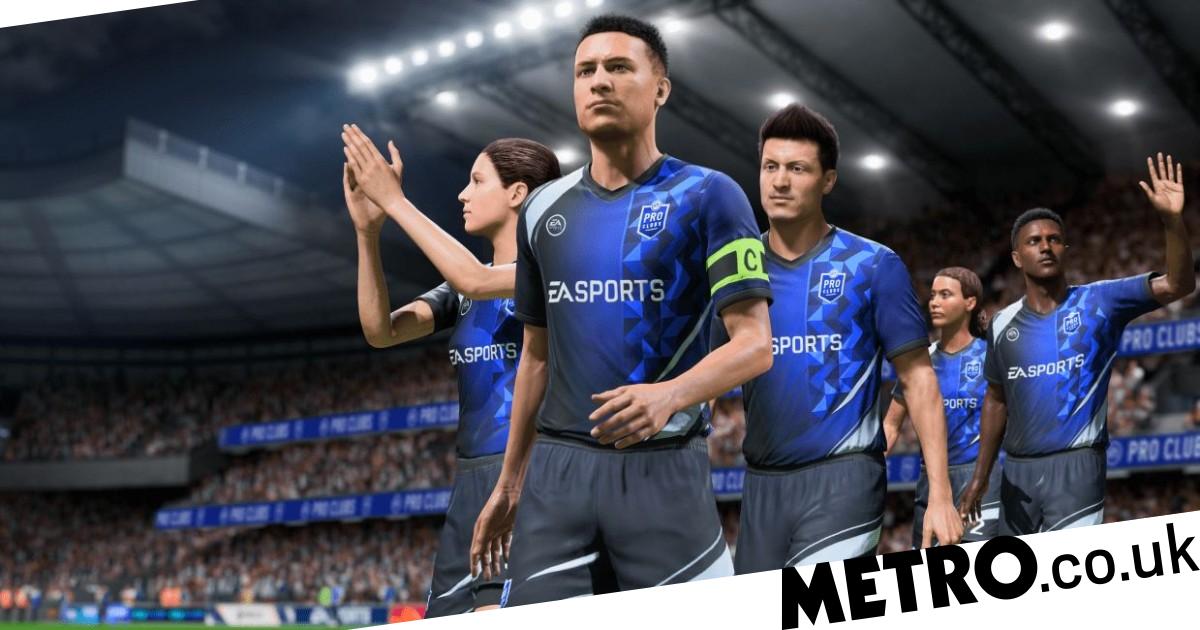