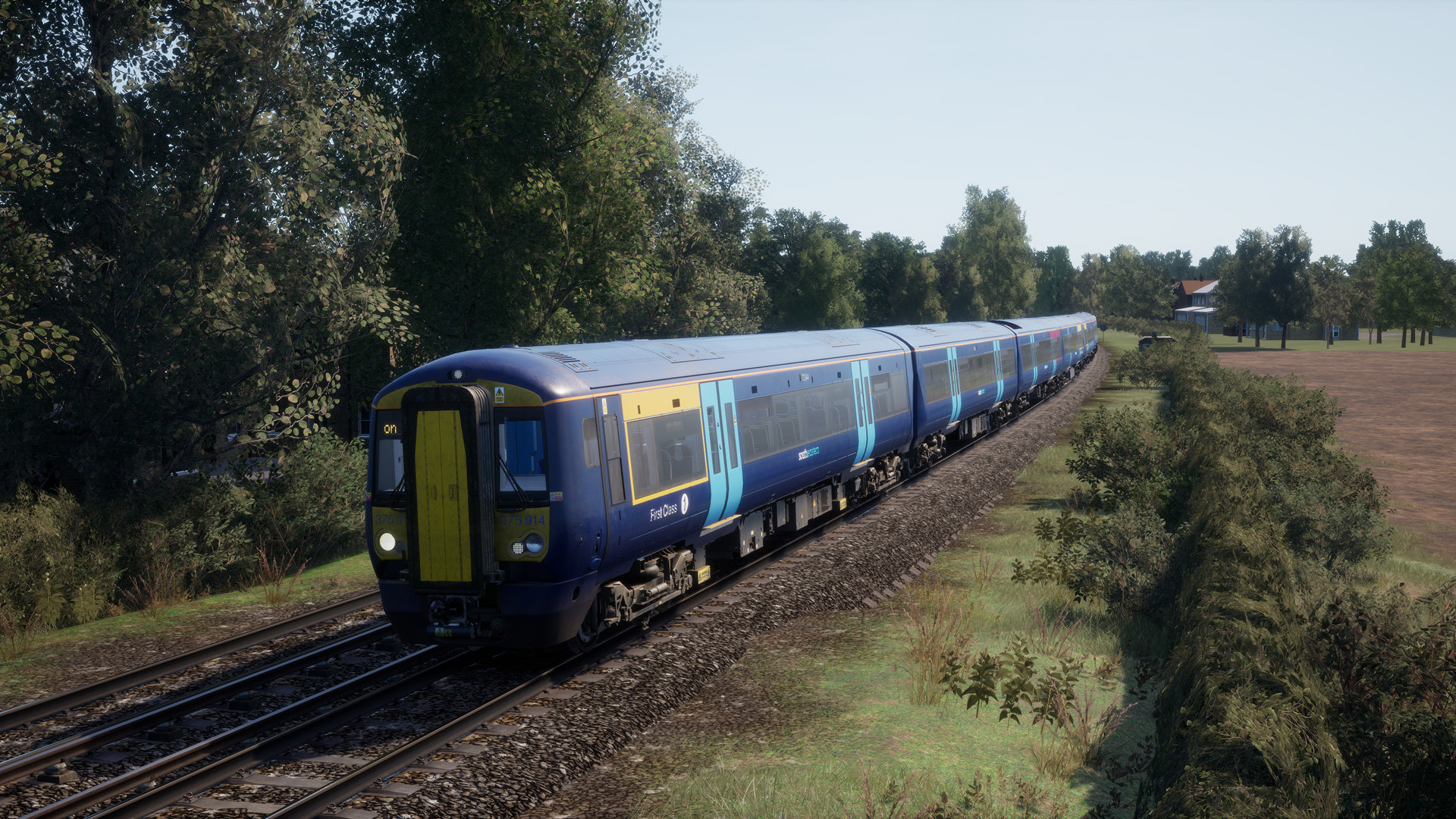 With Train Sim World 2 being the only safe way to take train journeys right now, the game will be receiving new content in February.

The current lockdown basically means public transport isn’t really recommended. For those that may miss their train commutes, Train Sim World 2 is the perfect substitute.

And now is a great way to jump in as Dovetail Games will be releasing a new DLC expansion on February 4.

Titled Southeastern High Speed, the main addition is the London St Pancras to Faversham route, as well as two new trains to drive/ride.

The first is the BR Class 395 EMU, which you can have sport the 10th anniversary branding or the Pride-themed #Trainbow imagery, while the second is the classic BR Class 375 EMU that anyone who regularly uses Southeastern Rail will recognise.

Dovetail Games also promises a Journey mode, which contains over 24 hours’ worth of activities, and route tasks to complete. For newcomers, there are training modules to help get you started, with five scenarios to practice with.

Or, if you’re not interested in learning how to operate a train, you can sit back and simulate a ride using the scenario planner, letting you pretend you’re not still stuck indoors and unable to go anywhere.

You will obviously need the base game to access the expansion, but that already comes with famous routes like the Bakerloo Line and the Schnellfahrstrecke Köln-Aachen in Germany.

Plus, there are a lot more DLC packs available containing additional routes and trains. In fact, there are exactly 30 and they’re even currently on sale on Steam so newcomers can save upwards of 55% as well (with the exception of the LGV Méditerranée: Marseille – Avignon Route Add-On for some reason).

Train Sim World 2 is available on PC, PlayStation 4, and Xbox One.