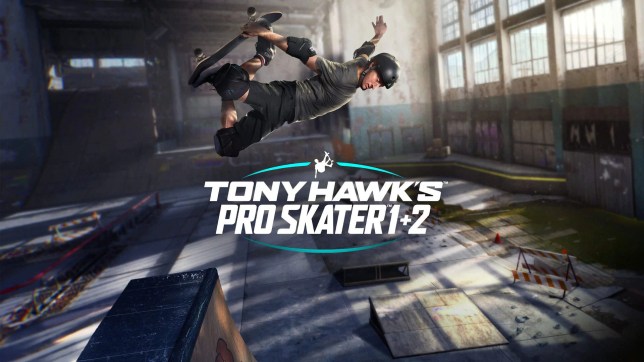 The remakes of Tony Hawk’s Pro Skater 1+2 are getting new next gen versions, but unlike most upgrades they won’t be free.

For most games upgrading from the previous generation has been completely free, with no need to double-dip to get the best version – but that’s not true in every case, including Tony Hawk’s Pro Skater 1+2.

Activision already charges to upgrade Call Of Duty from the last gen versions to the current gen (unless you bought a specific bundle beforehand) and that’s also the case with Tony Hawk, where there’s a $10 charge if you want the new version.

There’s no UK price yet but the Call Of Duty upgrade cost £4.99 (although $10 is actually over £7 at the moment). The only way you can get out of paying is if you already own the last gen Digital Deluxe edition.

To get the upgrade, you have to go via either the PlayStation or Microsoft store, as appropriate, but for some reason you can’t upgrade from the disc version of the Xbox One version even if you do pay. Needless to say, Activision is not supporting Xbox Smart Delivery.

That’s not all though, as you also can’t just buy a digital copy of the Xbox Series X/S or PlayStation 5 straight off, you have to buy the next gen version and then upgrade.

Oh, and the process for transferring saved data from the PlayStation 4 to 5 involves 10 separate steps. We kid you not.

Sometimes it feels like Activision does these sorts of things because they enjoy people hating them but as off-putting as all this upgrade nonsense is Tony Hawk’s Pro Skater 1+2 is a very good remake.

The new next gen versions will be released on March 26 and will run at 120fps at 1080p or 60fps at native 4K. Also supported will be spatial audio and ‘a variety of upgrades’.

A Nintendo Switch version has also been confirmed for this year but doesn’t yet have a release date.