THE Pokémon Company unveiled a treasure trove of new games during an online event on Friday.

The Pokémon Presents livestream saw the reveal of a new open-world adventure as well as updates on the hotly anticipated new Pokémon Snap. 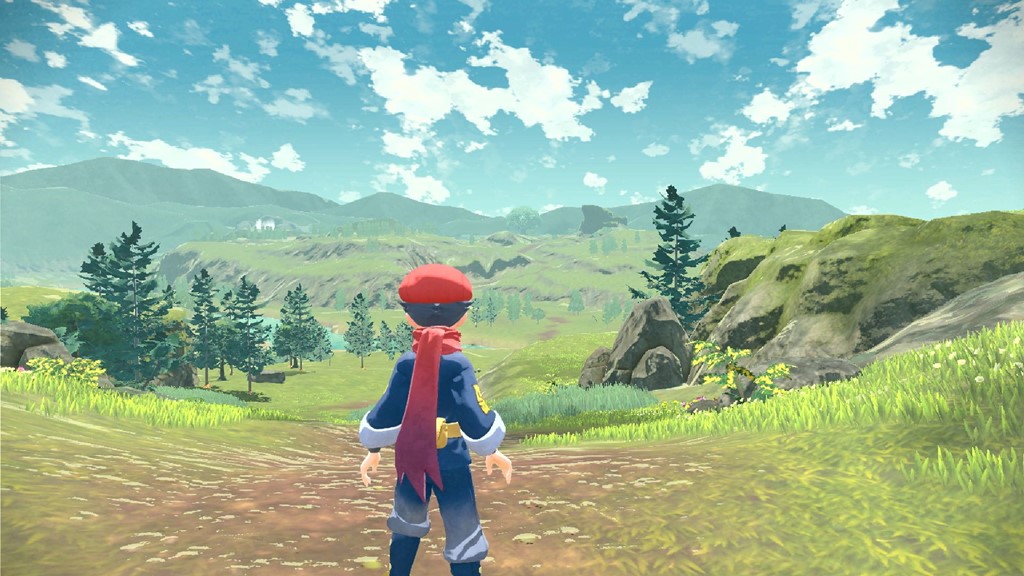 Three new Pokémon games have been announced for the Nintend SwitchCredit: pokemon

What is Pokémon Presents?

Pokémon Presents was a special online broadcast hosted by The Pokémon Company.

It was broadcast on The Pokémon Company’s YouTube channel on February 26 and featured the unveiling of three new games.

The event was part of celebrations of the 25th anniversary of the Pokémon franchise.

The franchise began in 1996 when Pokémon Red and Blue were originally released in Japan.

“Trainers caught their first Pokémon in 1996 and began an adventure that has lasted 25 years,” Pokémon Company boss Tsunekazu Ishihara said.

” Through eight regions, many different platforms, and countless Pokémon encounters, they have strived to be the very best.

“We hope that fans of all ages will enjoy creating new memories while exploring the Sinnoh region in these new games.”

They’re revamped versions of Pokémon Diamond and Pokémon Pearl, which launched on the Nintendo DS in 2006. 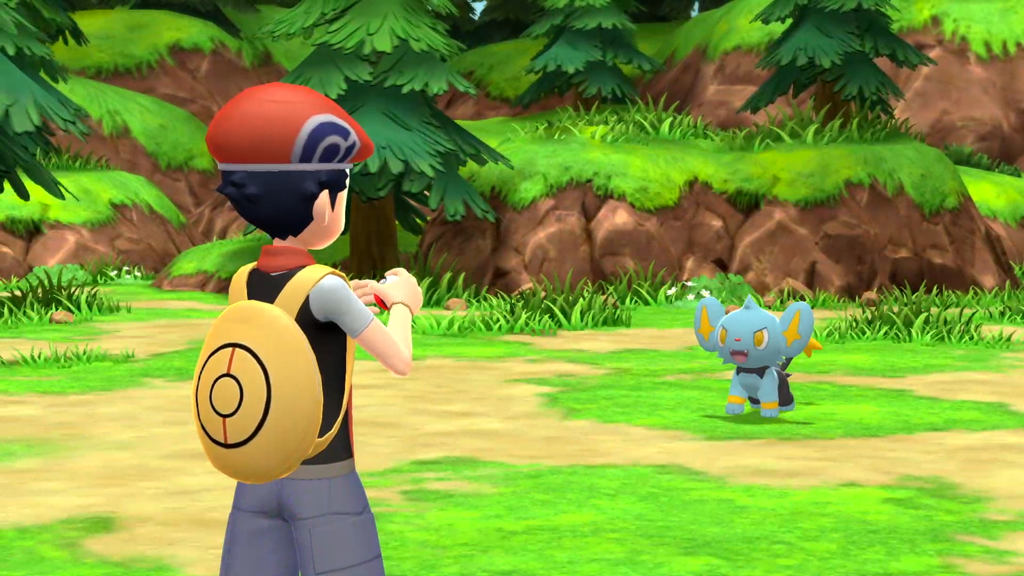 Revamped versions of Pokémon Diamond and Pokémon Pearl are also in the worksCredit: pokemon

Like the originals, the games are set in the open world of Sinnoh, which has been faithfully reproduced and colourfully revitalised for the Switch.

“The sense of scale of the towns and routes has been carefully preserved, and fans who played the original games will recognize many familiar places,” the Pokémon Company said.

Also announced at the event was a brand new title called Pokémon Legends: Arceus, which will launch in early 2022.

It’ll also be available exclusively on the Nintendo Switch. 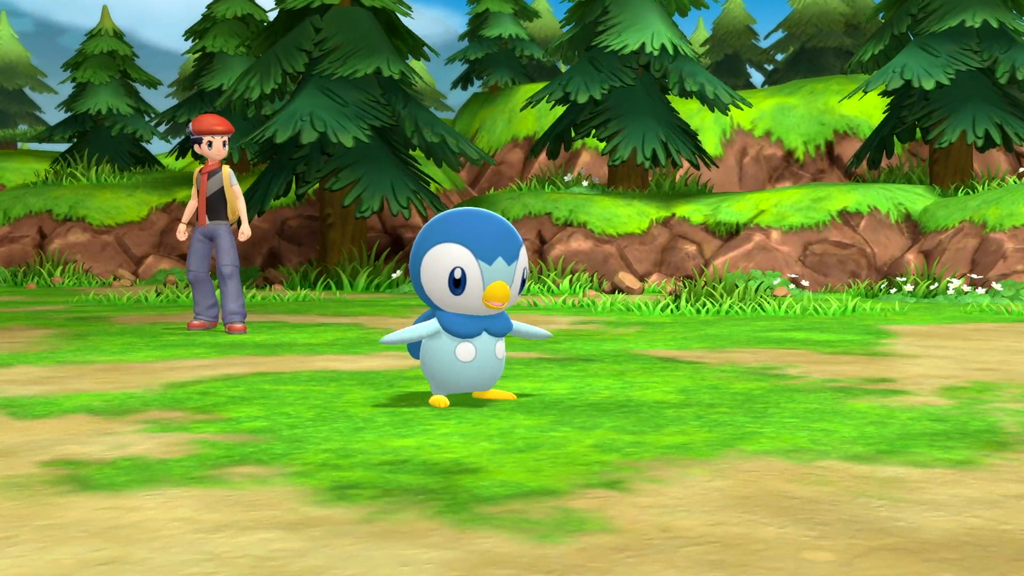 Diamond and Pearl originally launched on the Nintendo DS in 2006Credit: Pokemon

Also taking place in Sinnoh, the game is set long before the events of Diamond and Pearl, and introduced fun new gameplay areas.

“To catch wild Pokémon, players can study the Pokémon’s behaviours, sneak up to them, then throw Poké Balls,” the Pokémon Company said.

“Players can also battle wild Pokémon with their ally Pokémon.”

Unlike previous games, players enter battle by throwing the Poké Ball holding their ally Pokémon near a wild Pokémon.

The shakeup is designed to make the game more immersive for players, according to the Pokémon Company. 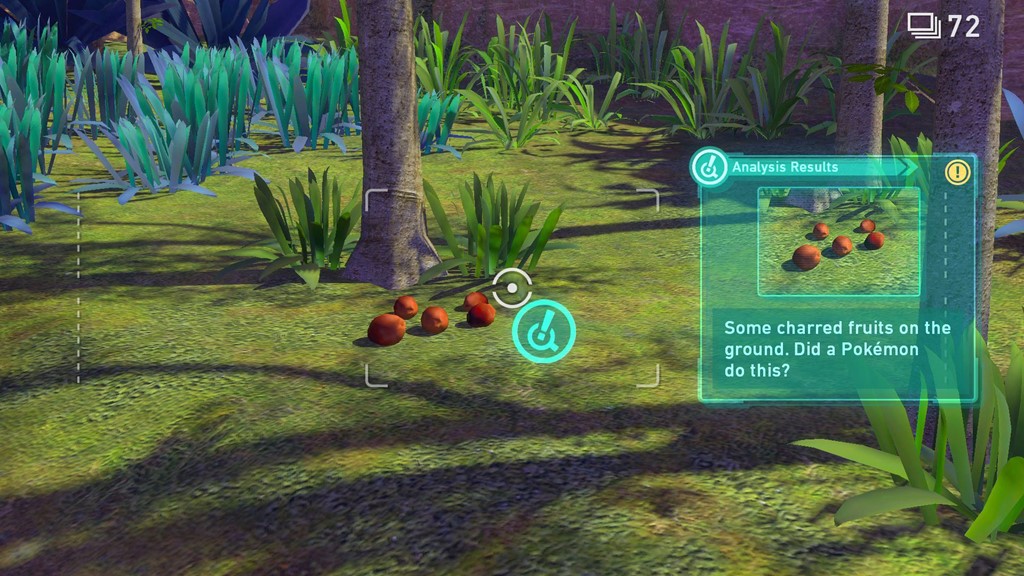 In Pokémon Snap, out in April, players will take on the role of a budding Pokémon photographer in the Lental regionCredit: pokemon

As they start off on their adventure, Trainers will be able to choose either Rowlet, Cyndaquil, or Oshawott as their first partner Pokémon.

An update on Pokémon Snap was also provided during Friday’s event.

The new version was previously announced and is out on Nintendo Switch on April 30, 2021.

Players will take on the role of a budding Pokémon photographer in the Lental region.

There they will work with Professor Mirror, the region’s expert, on an ecological survey to photograph Pokémon thriving in nature.