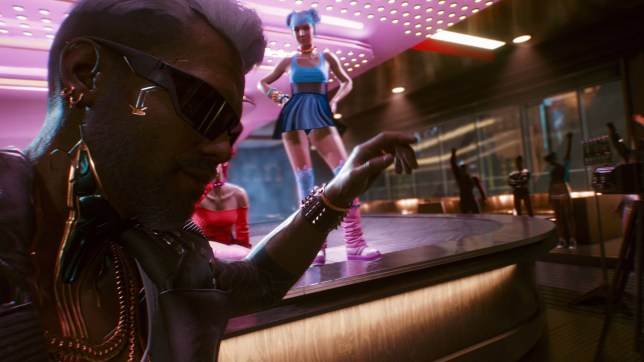 CD Projekt has reversed plans for a standalone multiplayer version of Cyberpunk 2077 and will instead add the features to the existing game.

In a surprise announcement, CD Projekt has stated that its next triple-A release will not be a multiplayer spin-off of Cyberpunk 2077 after all.

That was the plan as recently as January but president and joint-CEO Adam Kiciński stated in a new investment video that, ‘We have decided to reconsider this now’.

‘Given our new more systemic and agile approach, instead of primarily focusing on one big online experience or game, we are focusing on bringing online into all of our franchises one day’, said Kiciński.

The reference to a more agile approach refers to CD Projekt’s new plan to work on multiple AAA games simultaneously, as well as having shorter marketing campaigns so that the hype doesn’t build up to unmanageable levels – as it did with Cyberpunk 2077.

What exactly this means in practice was left unclear though. CD Projekt has previously implied it has a new Witcher game in development, one not featuring Geralt as the main character, but it’s never been officially revealed and it’s unknown when it might be released.

However, stating that all CD Projekt franchises will have multiplayer would surely include The Witcher, as it’s still the company’s most successful.

Multiplayer features for The Witcher have never really been discussed before but there’s been talk of online options for Cyberpunk 2077 for years.

A recent leak suggested that the planned standalone release would have GTA Online style heists, which will now presumably be added as options to the existing game.

‘What is changing is our long-term approach to online,’ he said. ‘And by this, we mean ensuring we are properly prepared to implement online elements in our games where they make sense. We don’t want to go overboard or lose our single-player DNA.

‘We are building an online technology that can be seamlessly integrated into development of our future games. This technology will power online components we choose to introduce in our games.’

No timeline was offered for when any multiplayer features might be added to Cyberpunk 2077 and nor was there any clarification on what CD Projekt’s next game is now going to be.

For now, the company’s priority is releasing the second of the two major Cyberpunk 2077 updates, which has already been delayed once but apparently now includes hundreds of bug fixes.

Siblings spent years in care overjoyed as they’re adopted together