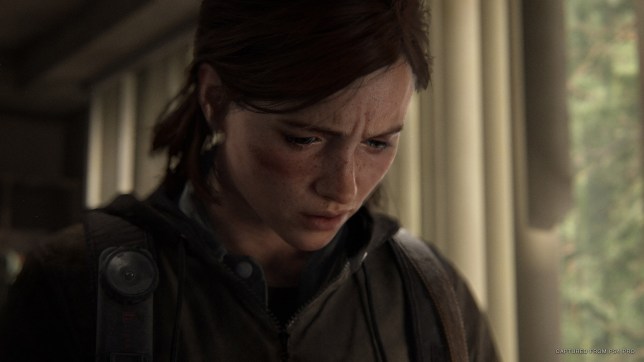 It sounds like The Last Of Us Part 3 is not going to happen for some time, as Neil Druckmann talks about going back to ‘old franchises’.

Naughty Dog’s Neil Druckmann has revealed that he’s already finished a story outline for The Last Of Us Part 3, but despite how that sounds it doesn’t meant that will be his next game.

‘I don’t know how much I want to reveal,’ said Druckmann on the Script Apart podcast. ‘[Co-writer Halley Gross] and I did write an outline for a story, that we’re not making – but I hope one day can see the light of day – that explores a little bit what happens after this game. We’ll see.’

Drunkmann emphasised that while there’d been ‘quite a bit’ of debate within Naughty Dog, as to whether to do a third game or not, a new The Last Of Us is not currently in development.

Will there be a The Last Of Us Part 3?

Although the second game didn’t end with a cliffhanger, as such, it certainly left room for a third entry, should Naughty Dog choose to do it.

Just under a year ago Naughty Dog suggested that their next game, after The Last Of Us Part 2, was going to be either a brand new IP or a third entry in the saga.

Despite the secrecy though it’s widely believed that their next game is a multiplayer spin-off from The Last Of Us Part 2, although it’s unclear exactly how big a project that might be.

‘After we finish one of our big titles, we take a long time to explore different ideas, whether it’s going to be Last Of Us 3, whether it’s something new, whether there’s some old franchise we want to go back to,’ said Druckmann.

‘I like to fully explore all of those, and then look at, okay, we have all of these ideas in front of us, as a studio what do we want to commit to? Because it’s a huge commitment: monetary, time, passion, talent, so you think about all the opportunity costs that come with that.’

That comment about old franchises is likely to haunt Druckmann for some time to come, especially as Naughty Dog has given no indication they intend to return to the Uncharted series and recent rumours, surrounding the cancellation of Days Gone 2, revealed that at one point developer Sony Bend was involved in making a new Uncharted entry.

The only other notable franchises Naughty Dog has been involved with are Crash Bandicoot and Jak And Daxter, neither of which seem like plausible future projects.

If Naughty Dog do intend to start a new IP after the multiplayer game there’s no clue what it might be, although they’ve previously implied that the studio might now be big enough to make multiple games at once – especially if the multiplayer title is more of a spin-off.

Rumours have also suggested that Naughty Dog are working on a remake of The Last Of Us, which was criticised by many fans for being a waste of their time – but it may be that it only involves a relatively small team working in parallel with other projects.