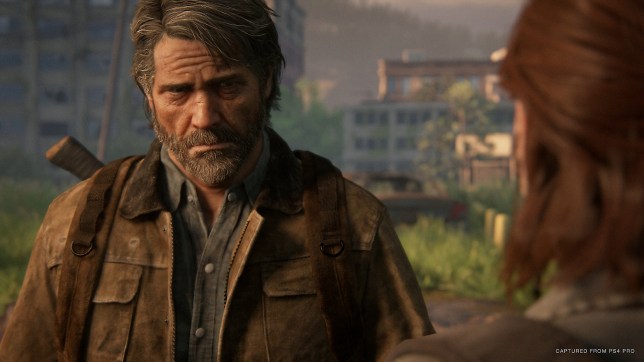 A new PS5 exclusive version of The Last Of Us Part 2 may be underway at Naughty Dog, to be released as a free patch for existing owners.

At the beginning of the previous generation many of Sony’s biggest games ended up with remastered editions to take advantage of the new hardware, including the original The Last Of Us.

Nowadays though things have moved on and most companies have offered next gen updates for free, if you own a copy of the game on an older console. As such, The Last Of Us Part 2 already works on PlayStation 5 via backwards compatiblity but now it’s being suggested that it will get a full upgrade as well.

‘I know a patch was in the work at some point but I’m not sure if it’s still happening or when. I’d be surprised if it doesn’t get a patch, though’, said insider Navtra on forum ResetEra.

Who exactly Navtra is, and what their role in the industry might be, is unclear but they have consistently proven accurate in the past, and revealed games such as a new Ratchet & Clank, a LittleBigPlanet spin-off, and a Demon’s Souls remake would be at the PS5 Showcase in June before it happened.

They also seemed to know about PlayStation exclusivity for Final Fantasy 16 before it was announced, suggesting they work at Sony in some capacity.

Unfortunately, not only is Navtra not 100% certain the patch is still in development they don’t indicate what it will do if it is released.

Given the quality of the game on the PlayStation 3, The Last Of Us Part Remastered was actually little changed on the PlayStation 4 but it did increase the resolution and frame rate, as well as improve the visuals, take advantage of the new controller, and add audio commentary from the developers.

A PlayStation 5 version is likely to take a similar approach, perhaps upgrading the game to native 4K. It’s hard to guess whether it would be sold as a standalone PlayStation 5 title though, as that hasn’t happened yet with other next gen updates.