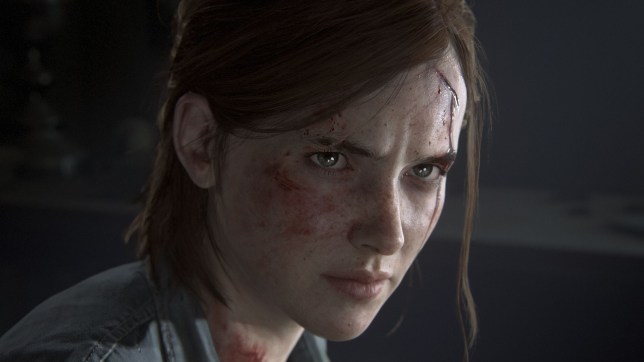 The Last Of Us Part 2 – imagine if it didn’t win anything (pic: Sony)

Sony are already guaranteed to go home happy at this year’s video game BAFTAs as Ghost Of Tsushima picks up 10 noms and Spider-Man seven.

Domination almost seems like an understatement when it comes to this year’s BAFTA nominations, with five Sony first party games receiving multiple nods each.

The Last Of Us Part 2 has 13 nominations, an all-time record for the Game Awards, beating Control and Death Stranding last year with their paltry 11 nominations each.

At the same time Ghost Of Tsushima is up for 10 different awards, Spider-Man: Miles Morales for seven, Dreams for six, and Sackboy: A Big Adventure for four.

Given BAFTA’s long-standing love of narrative-driven games Naughty Dog might as well start making the trophy cabinet now, when it comes to The Last Of Us Part 2, but there’s no doubting it is a very good game.

It’s Ghost Of Tsushima’s nominations that seem over-the-top though, for what is at it’s core a pretty unremarkable clone of old school Assassin’s Creed.

Non-Sony games with multiple nominations include Supergiant’s Hades with eight and Animal Crossing: New Horizons and Fall Guys with five apiece. Cyberpunk 2077 and Half-Life: Alyx also picked up four each.

As you’d imagine, there is no physical event this year but instead a livestream that will be hosted by BBC presenter Elle Osili-Wood on March 25.

In addition to the standard awards, voted on by BAFTA judges, there’ll also be a public-voted EE Game of the Year award on which you can have your say here.

On the night there’ll also be a new BAFTA Fellowship announced, after last year’s was awarded to Metal Gear creator Hideo Kojima.

You can find the full list of categories and nominations here, with other games up for awards including Assassin’s Creed Valhalla, Astro’s Playroom, Demon’s Souls, Doom Eternal, Final Fantasy 7 Remake, Fortnite, Ori And The Will of the Wisps, and Valorant. 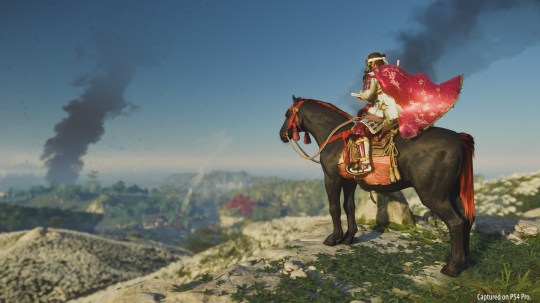 Ghost of Tsushima – did it really deserve that many nominations? (pic: Sony)