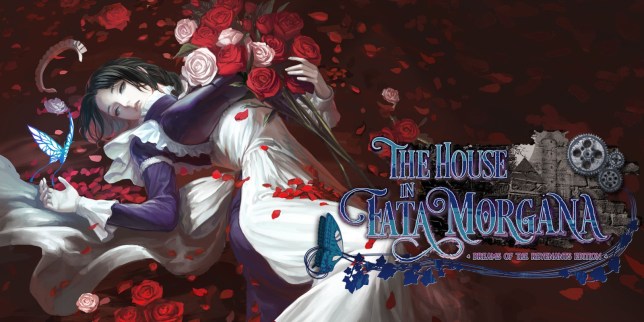 Of all the games to hold a perfect 100 score on Metacritic, few would’ve expected it to be an updated re-release of a 2012 visual novel.

While there’s technically no such thing as a perfect game, there are plenty that have come pretty damn close. We’ve awarded 10/10 scores to the likes of Super Mario Galaxy 2, The Legend Of Zelda: Breath Of The Wild, and XCOM 2.

However, when it comes to review aggregate site Metacritic, none of those games have managed to attain a perfect 100 score. In fact, no game has. Well, until recently that is. And it’s not a game you would expect.

According to Metacritic, The House In Fata Morgana – Dreams Of The Revenants Edition for the Nintendo Switch currently holds that perfect critic score. Admittedly, that’s only based on four official reviews though, whereas major releases can have over 100 separate reviews.

The House In Fata Morgana is a Japanese visual novel from developer Novectacle, which originally released in 2012 as a Japanese PC exclusive. It has been ported to other platforms over the years, but it didn’t receive a worldwide release until 2016.

Set in a mysterious mansion, the plot revolves around an amnesiac spirit who, in order to regain their memories, must travel through different time periods and learn what happened to the various residents of the mansion.

It only released on Switch earlier this month and, aside from the main game, also includes a prequel story, a sequel that depicts the main characters living in the present day, and some other short stories.

Despite its achievement you won’t find the game in the list of the highest-ranked games on the website, with Metacritic requiring at least seven official reviews for a game to be added to the list.

For those curious, 1998’s Zelda: Ocarina Of Time is still the highest ranked game ever and the only one to ever manage a score of 99.

The House In Fata Morgana – Dreams Of The Revenants Edition is available on Nintendo Switch and PlayStation 4.