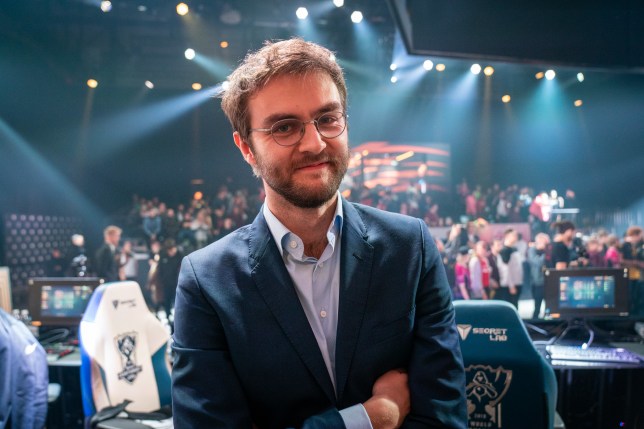 Team Vitality are reportedly hoping academy coach Mateusz ‘Tasz’ Borkowski can turn around the team’s fortunes in the League of Legends European Championship (LEC) by promoting him to the first team.

With a place at the League of Legends World Championships on the line during the upcoming LEC Summer Split, there is bound to be roster changes. Schalke have already lost a player after Felix ‘Abbedagge’ Braun signed for 100 Thieves in North America.

Now, according to Dot Esports, veteran coach Adrien “Duke” Forestier will be replaced by Tasz who acted as the coach for the organisation’s academy team, Vitality Bee.

Tasz has yet to coach at the top level but has vast experience in the European Regional Leagues (ERLs). Notably, he briefly worked as an analyst last year for the AGO Rogue squad that went on to win the European Masters Summer 2020 event – four of the five players are now on LEC teams.

He also led Vitality Bee to qualification for this year’s European Masters event following a third-place finish in France’s LFL though the team failed to make it past the Play-Ins stage following a 2-0 loss to Illuminar Gaming.

French organisation Team Vitality have struggled in the LEC for a while now. Vitality finished dead last during the regular season in the 2021 Spring Split as well as the 2020 Spring Split. They were also in the bottom two last summer with a slightly improved ninth-place finish.

Duke is a well-established coach after he spearheaded Splyce’s run to the Worlds 2019 Quarter-Finals. Yet, he was unable to recreate that success on Vitality while his former assistant at Splyce, James ‘Mac’ MacCormack, helped MAD Lions win their first-ever LEC title this year.

According to the report, Duke was offered Tasz’s spot as Vitality Bee coach but the Frenchman has declined and is currently without work. It also claims that Vitality are exploring potential roster changes for its LEC squad but nothing has been decided as of yet.

Kelly Osbourne Says She Is ‘Back on Track’ After Relapse