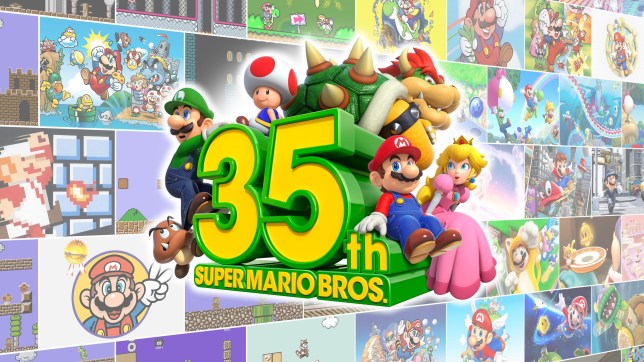 The equivalent of your parents taking away your presents once your birthday’s over (pic: Nintendo)

An anonymous developer has revealed what many suspected: that Super Mario 3D All-Stars’ limited release was to drive up sales.

While it may contain three of Mario’s greatest adventures (well, two of them and one mediocre one), Super Mario 3D All-Stars wasn’t quite the grand celebration of the Super Mario franchise’s 35th anniversary that it should have been.

Aside from the collection lacking any extra features and the omission of Super Mario Galaxy 2, any conversation surrounding it was ultimately dominated by its limited release. The collection has now been delisted from Nintendo’s digital storefront and Nintendo is no longer supplying retailers with physical copies.

Many assumed that this was a purely cynical move on Nintendo’s part, to artificially drive-up sales. And, according to one developer who has worked with the company, that’s exactly why they did it.

Speaking with The Verge, the anonymous developer said, ‘They have data that shows that re-releases of games tend to wither on wishlists. The manufactured FOMO [fear of missing out] helps them get those sales, or so they think.’

‘This strategy is sure to create urgency amongst Switch users to purchase content and avoid missing out on the experience, fuelled also by the media attention the strategy is already garnering. Imposing these time restrictions is expected to aid these limited-edition games in cutting through the noise.’

It hasn’t just been 3D All-Stars either. Many other anniversary products have been delisted from stores, including the Super Mario Bros. 35 battle royale game. And unlike 3D All-Stars, nobody could even keep it; it officially doesn’t exist anymore.

Nintendo also employed the same strategy with the release of Fire Emblem: Shadow Dragon & The Blade Of Light. For its 30th anniversary, the formerly Japan-only game finally received a Western localisation, but it too has now been removed from the digital store. 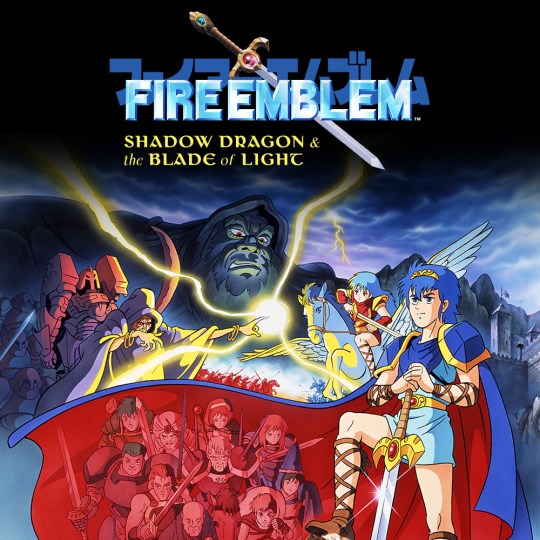 Don’t be surprised to see Switchs with this game installed being sold on eBay (pic: Nintendo)

The move has been compared to the Disney Vault strategy, where the company would lock away certain films and make them inaccessible, only to re-release them later to ensure maximum profits. But with Disney+ offering almost the entire library of Disney’s content, the concept is arguably outdated.

In the past, Nintendo of America president Doug Bowser did attempt to justify the limited release. In an interview with Polygon, he said that it was a part of the anniversary celebrations, but even then many found his defence unsatisfactory and asserted that it was still a non-consumer friendly strategy.

In the end, despite all the criticisms lobbied at Nintendo, it’s a strategy that has apparently paid off. Super Mario 3D All-Stars sold incredibly well, managing to outsell the likes of The Last Of Us Part 2 in pre-orders alone on Amazon. Although one could argue that it could have achieved the same success even without the artificial scarcity.

There’s allays hope that Nintendo plans to re-release the three games from the collection separately at a later date, but so far there’s been no sign that it will.

Nintendo so far has no plans to limit the release of any of its other announced games, like the HD re-release of The Legend Of Zelda: Skyward Sword. But following 3D All-Stars’ success, it wouldn’t be surprising if it implements the same strategy again in the future.

How I Do It: A bisexual student in a long-term relationship