TIME is running out to buy Super Mario 3D All-Stars for your Nintendo Switch.

The gaming package is a firm favourite among Nintendo fans and includes the games Super Mario 64, Super Mario Sunshine and Super Mario Galaxy. 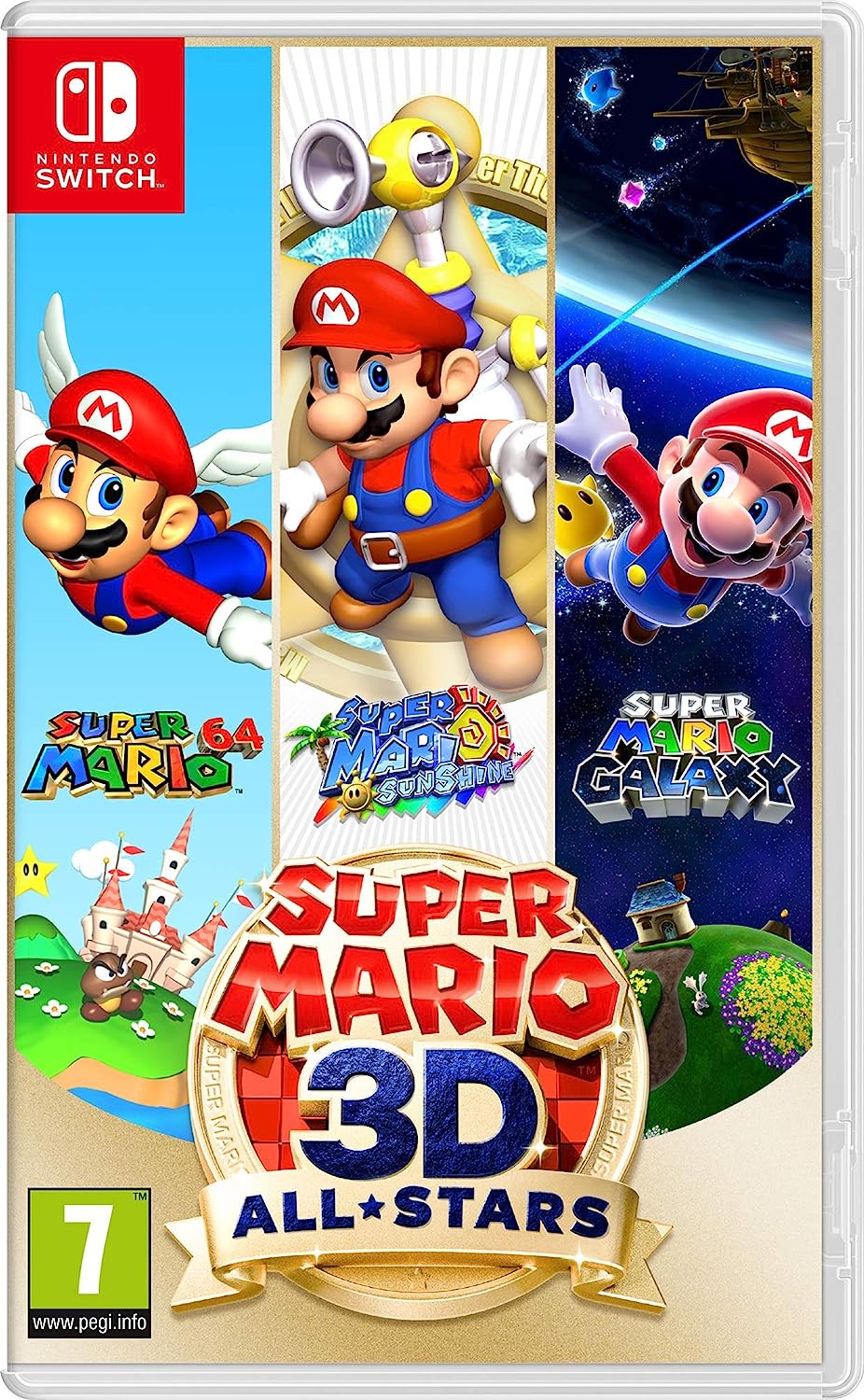 You can buy the game on Amazon or the Nintendo Store

That means you haven’t got long left if you want to download it.

Physical copies of the game will no longer be produced.

Super Mario Bros. 35 is also set to be deleted from the online store. 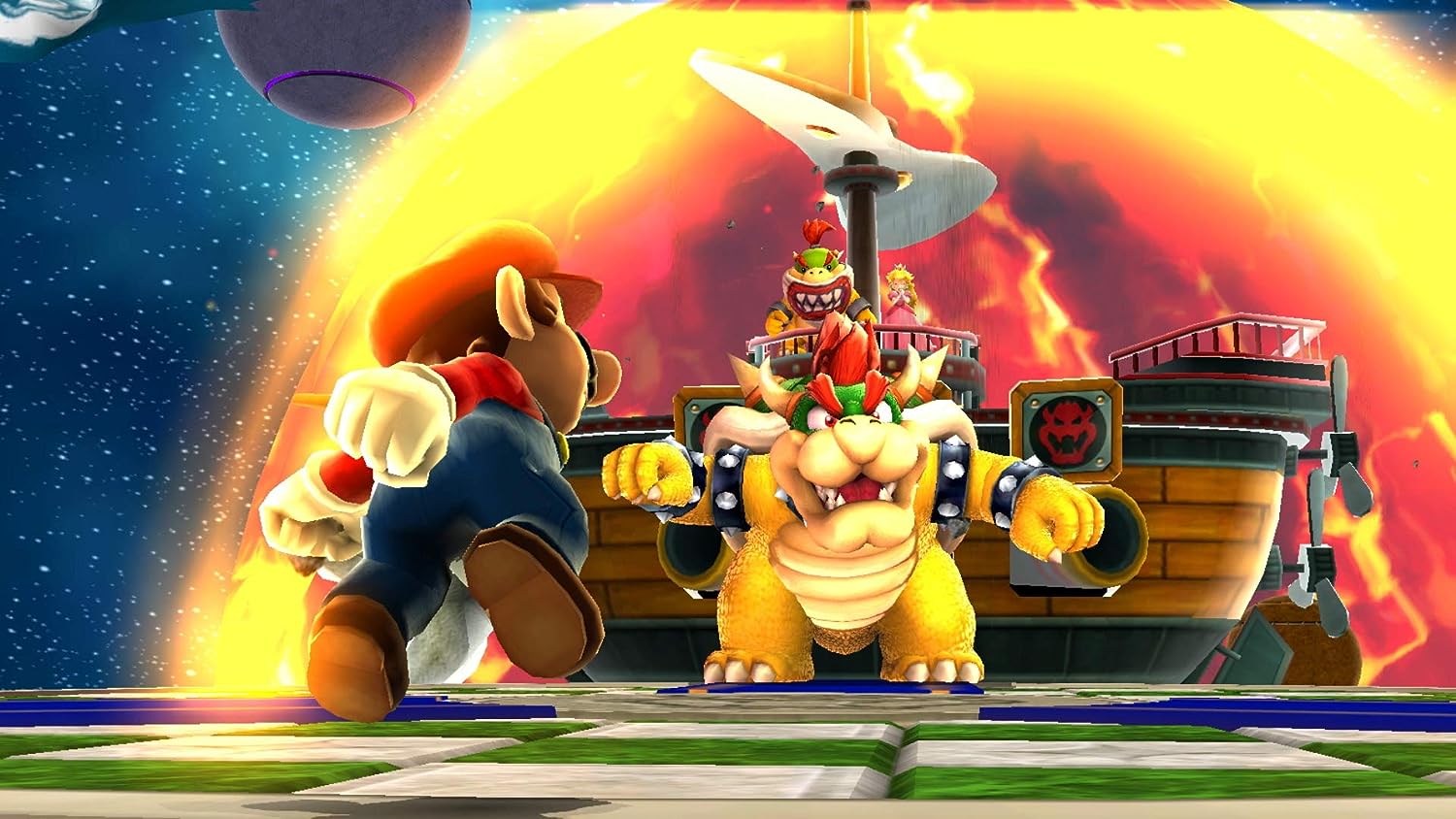 The UK Amazon is selling physical copies for £39.99 and you can also find physical and digital versions on the official Nintendo store for £49.99/$59.99.

The games were supposed to be a celebration of Mario’s 35th anniversary so weren’t intended to be avaliable forever.

Some people are now jokingly referring to March 31 as the day Mario dies.

People who buy the game digitally before this fateful date will still be able to re-download it afterwards.

The controversy surrounding the removal of the games means Super Mario 3D All-Stars has seen a huge spike in sales and has been near the top of sales charts.

It even saw a 276% week-on-week rise in sales in the lead up to the end of March.

The Nintendo website states: “The physical version of Super Mario 3D All-Stars (released Sept. 18) will continue to be shipped to retailers and available for purchase through March 31, 2021 or while supplies last.

In other gaming news, Cyberpunk 2077 developer CD Projekt Red has announced that it will soon fix the glitches that have plagued the game.

Xbox will no longer charge you to enjoy multiplayer gaming on some titles.

Are you a fan of Super Mario 3D All Stars? Let us know in the comments…

Kingdom Hearts series out on PC and already discounted