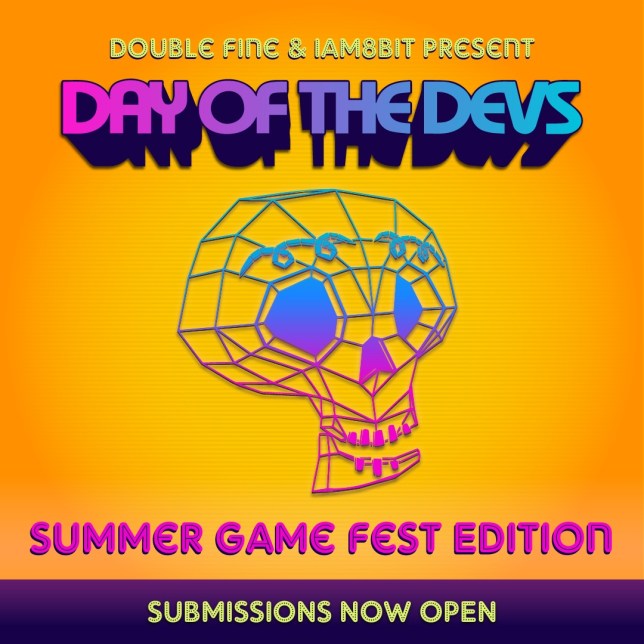 Geoff Keighley is bringing back the Summer Game Fest in another attempt to compensate for the lack of E3.

Last year, in the wake of E3’s cancellation, Game Awards host Geoff Keighley opted to host his own pseudo-replacement, dubbed Summer Game Fest. And since E3 2021 is going to be online-only at best, the Summer Game Fest is coming back again this summer.

While many developers and publishers have since embraced hosting their own digital events, to make new game announcements, last year’s Summer Game Fest was able to attract plenty of big names, from Blizzard and Bungie to even Sony and Microsoft.

The list of participants hasn’t been confirmed yet, but you can probably expect to see plenty of familiar names from the last event. The schedule is also under wraps for the time being, but it sounds like the plan is to kick things off in June and for it to highlight both upcoming AAA and indie games.

The Day of the Devs event will also be making a comeback as part of Summer Game Fest.

A submission form for indie developers to submit their games to be included in the showcase is available here, but it’ll only be open until April 9.

As for E3 2021, it is expected to be a digital-only event and take place in June as well, but very few official details have been shared yet. With Summer Game Fest potentially positioning itself as viable competition, E3 may need to step up its game.