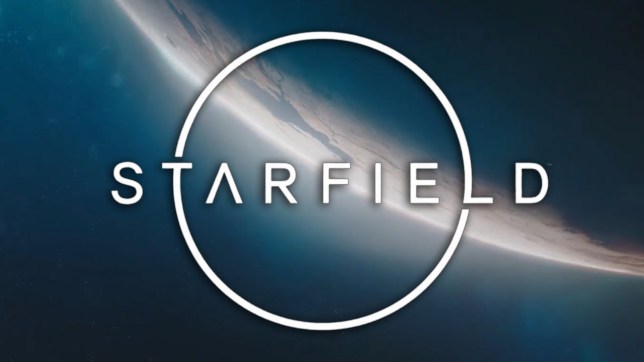 All signs point to a Christmas release (pic: Bethesda)

Another rumour claims that Bethesda’s new game Starfield is aiming for a Christmas release and will be ‘100% an Xbox exclusive’.

Microsoft’s latest financial results suggest that their approach with the Xbox Series X/S is working but there’s one aspect of their plan that is yet to be tested: first party exclusives.

Five months after launch and not only have they not released one but there’s no confirmed release date for even Halo Infinite, which is meant to be coming this Christmas.

One game that may be joining it though is Bethesda’s Starfield, a new sci-fi themed role-playing game that still hasn’t been shown in public but has been repeatedly rumoured to be coming out this year.

The latest talk of a 2021 release date comes from the Xbox Two podcast, which claims that ‘Microsoft is trying their hardest to get the game out for this holiday. They really want Starfield out this holiday’.

‘The game’s basically sort of finished. It’s in bug squashing mode right now, very much like Halo Infinite, and it would be a big boon for Game Pass and Xbox if both Halo and Starfield could launch this fall’, added one of the presenters.

They also seem convinced the game will be an Xbox (and presumably PC) exclusive, although that’s already been all but confirmed by Microsoft, who admitted they bought Bethesda for their exclusive games.

It’s interesting that the question of bug squashing is raised, as that’s always been Bethesda’s Achilles heel (that and their terrible facial animation).

Microsoft has previously indicated that it won’t interfere with Bethesda’s usual way of working but it’s hoped by many that their near infinite pockets can help ensure better quality assurance and graphics technology.

The View’s Meghan McCain has ‘no trust in CNN anymore’ and claims liberal media ‘controls music, culture, and politics’