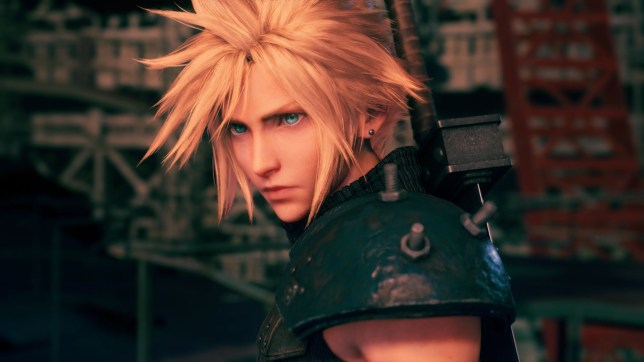 After Microsoft bought Bethesda for $7.5 billion the first thing they said afterwards was that they are not finished with their current buying spree.

That buying spree has so far involved almost a dozen studios but not one of them has been from anywhere other than North America or the UK. Many have been calling on Microsoft to invest in Japanese companies and now it seems they have the opportunity to do exactly that.

According to a report by Bloomberg Japan, ‘several’ buyers are interested, although no names were mentioned. However, given how large Square Enix is the list of suitors is always going to be fairly short.

The initial report suggests that the move has come about due to sluggish sales of mobile games, although Japan-based investment advisor David Gibson suggests that the underperformance of Marvel’s Avengers, and its effect on Square Enix’s stock price, may be the root of the problem.

FWIW – Think its bankers trying to drum up business, Stock been under pressure because of failure of Avengers. No doubt it has great IP but already has commercial agreements with Sony and Tencent… https://t.co/IyS7qCKeVp

One central reason why a Western publisher like Microsoft hasn’t bought Square Enix before is that Japanese law makes it very difficult for outside companies to acquire Japanese firms.

That may mean that only Japanese companies have a real chance of buying Square Enix, with Sony, Nintendo, and Bandai Namco likely to be the only publishers big enough.

Or it could be that a large company not primarily associated with video games is interesting in buying them, as a way to get into the industry.

Alternatively, a merger with another similarly sized publisher could be on the cards, since after all Square Enix is already the result of a merger between Square and Enix – which came about after Square got into financial problems following the disastrous Final Fantasy CGI movie.

As analyst Daniel Ahmad points out though companies often have discussions about mergers and acquisitions even when there’s little chance of them going through.

So it may simply be that the problems caused by Avengers convinced Square Enix to check their options, without necessarily any thought of going further.

Just a note that game companies often have discussions about M&A. Doesn’t mean something is actually happening.