Job ads have once again revealed information publishers have not, with new insight into the scope of the Splinter Cell remake.

Ubisoft has said so little about the Splinter Cell remake it’s easy to forget that it exists at all. It was first announced in 2021 and the only things we know for sure is that it’ll have better graphics and it’s not open world.

The original wasn’t open world either, but Ubisoft had to reassure fans that they weren’t making any major changes to how the game works. But it seems they are planning significant alternations to its story.

A job description for a scriptwriter at Ubisoft Toronto describes how they are ‘rewriting and updating the story for a modern-day audience.’

‘We want to keep the spirit and themes of the original game while exploring our characters and the world to make them more authentic and believable,’ adds the job listing.

There’s no explanation of what this actually means, but the original story involved superspy Sam Fisher investigating an ethnic-cleansing Georgian president and a rogue Chinese general.

That doesn’t seem especially unusual for the spy genre, particularly for a game made in 2002, but we can’t pretend to have played it since then and it may be that it has some problematic elements we’ve forgotten, since it is a Tom Clancy game.

Whatever’s going on it’s unlikely we’ll learn any official information anytime soon, as the remake has only just entered production.

However, the job ad, as first noticed by PSU, does have a few other interesting details, such as the promise of ‘modernised stealth gameplay, while preserving what’s at the heart of the Splinter Cell experience.’

Review: The Legend of Heroes: Trails From Zero (Nintendo Switch)

House of the Dragon child star’s dad is TV royalty – but do you see the resemblance? 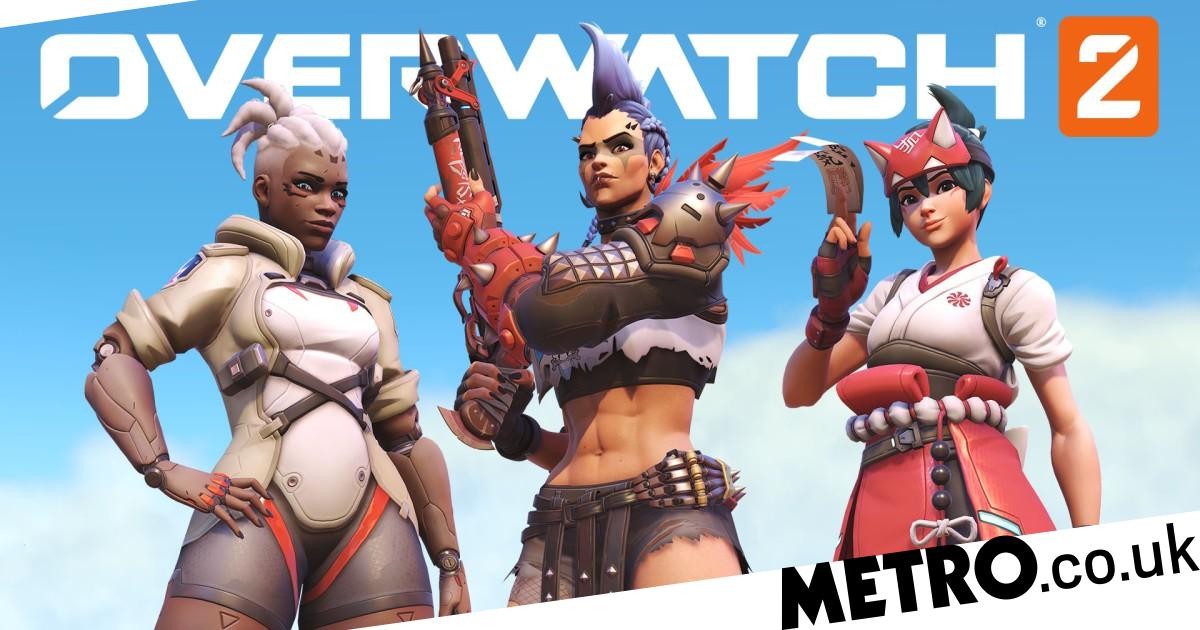 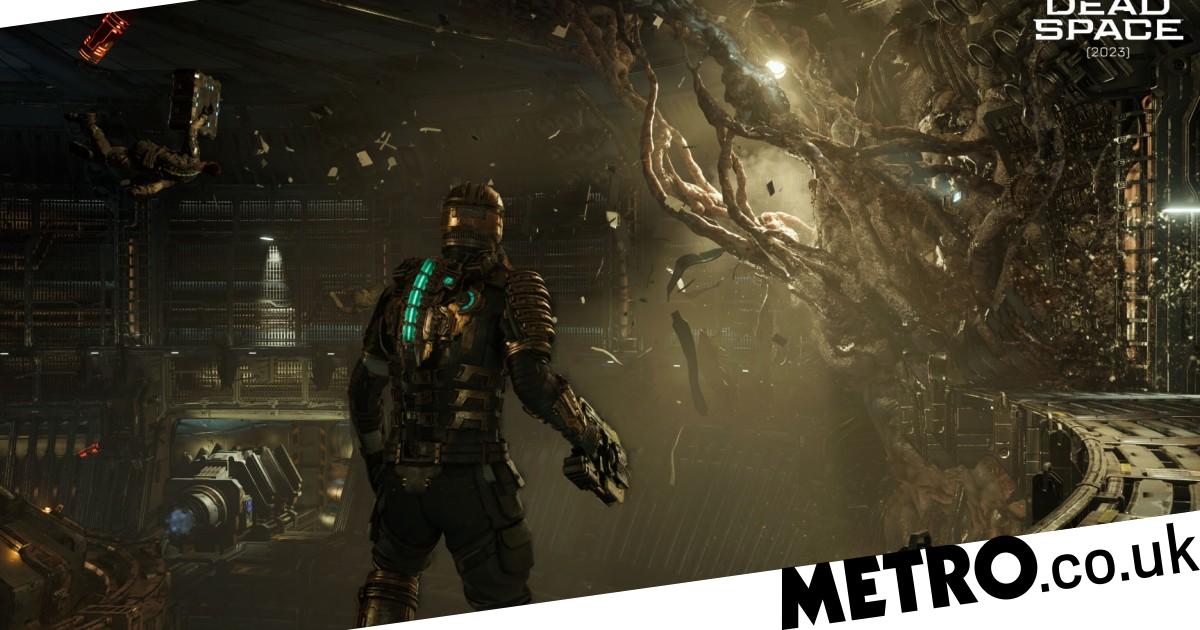 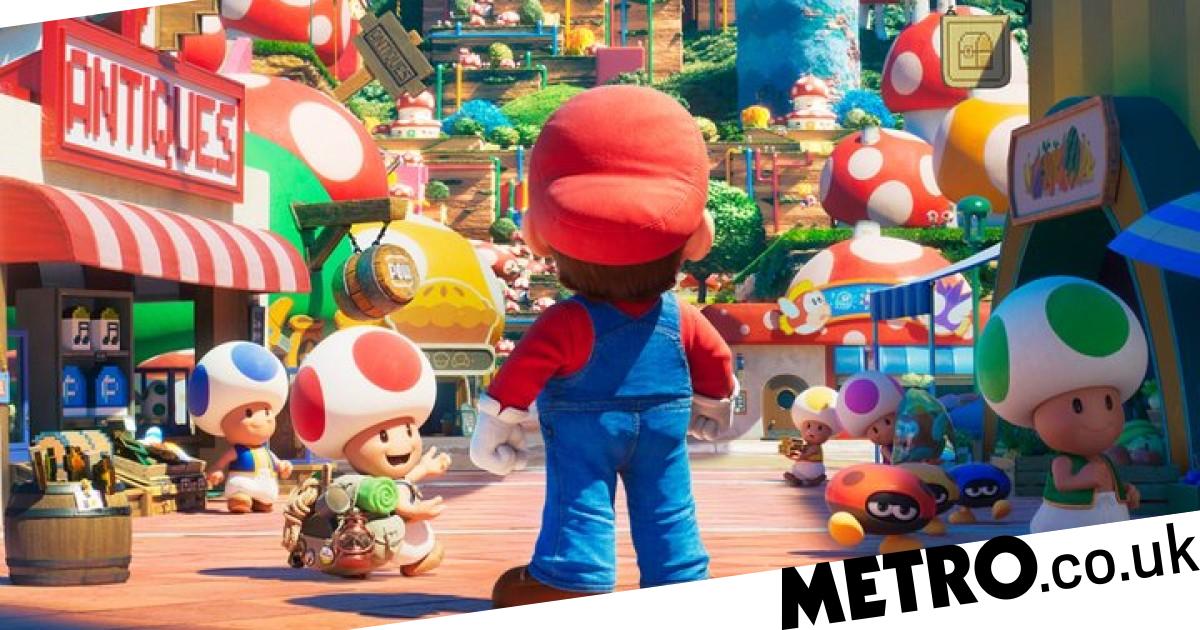 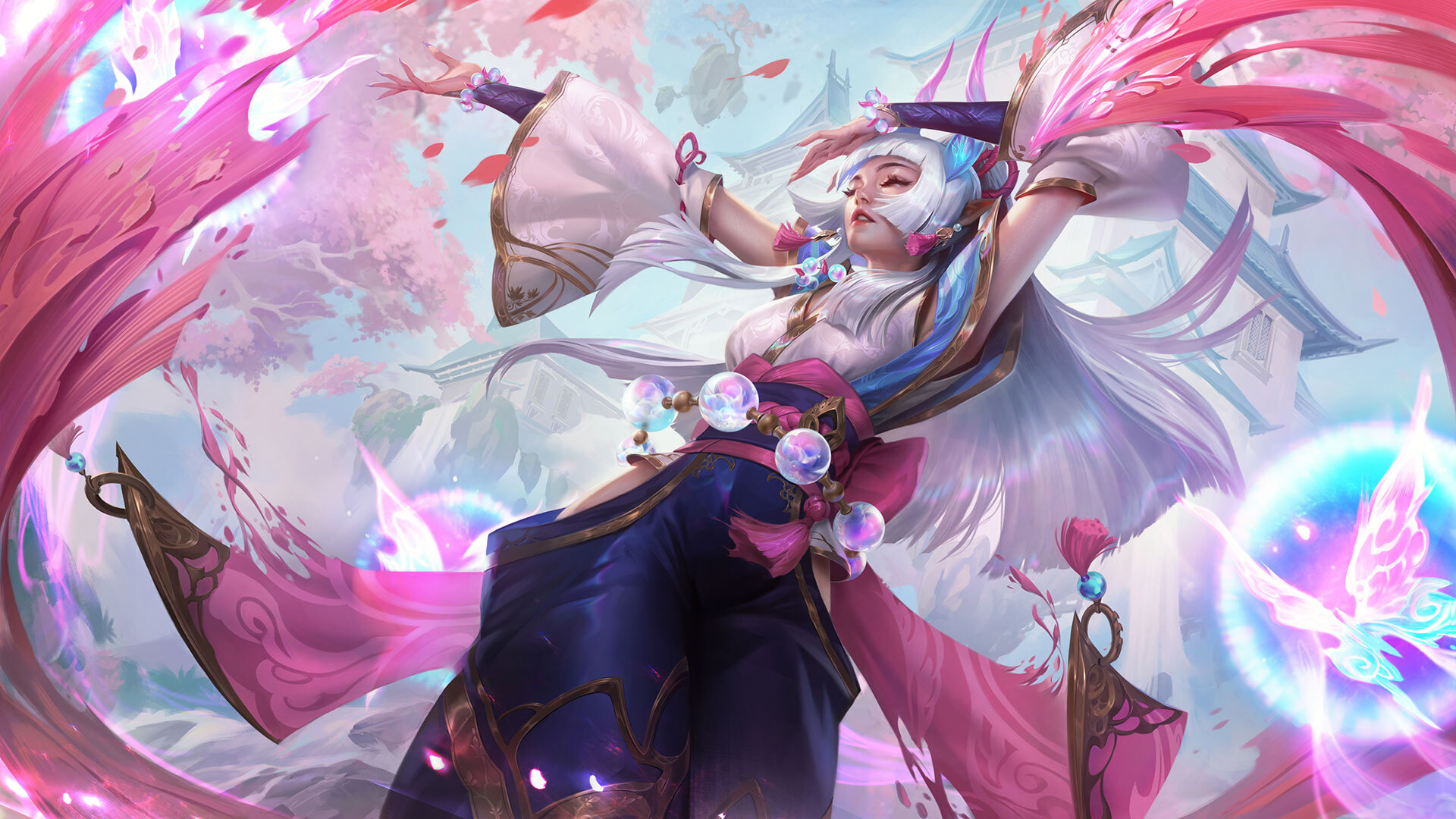 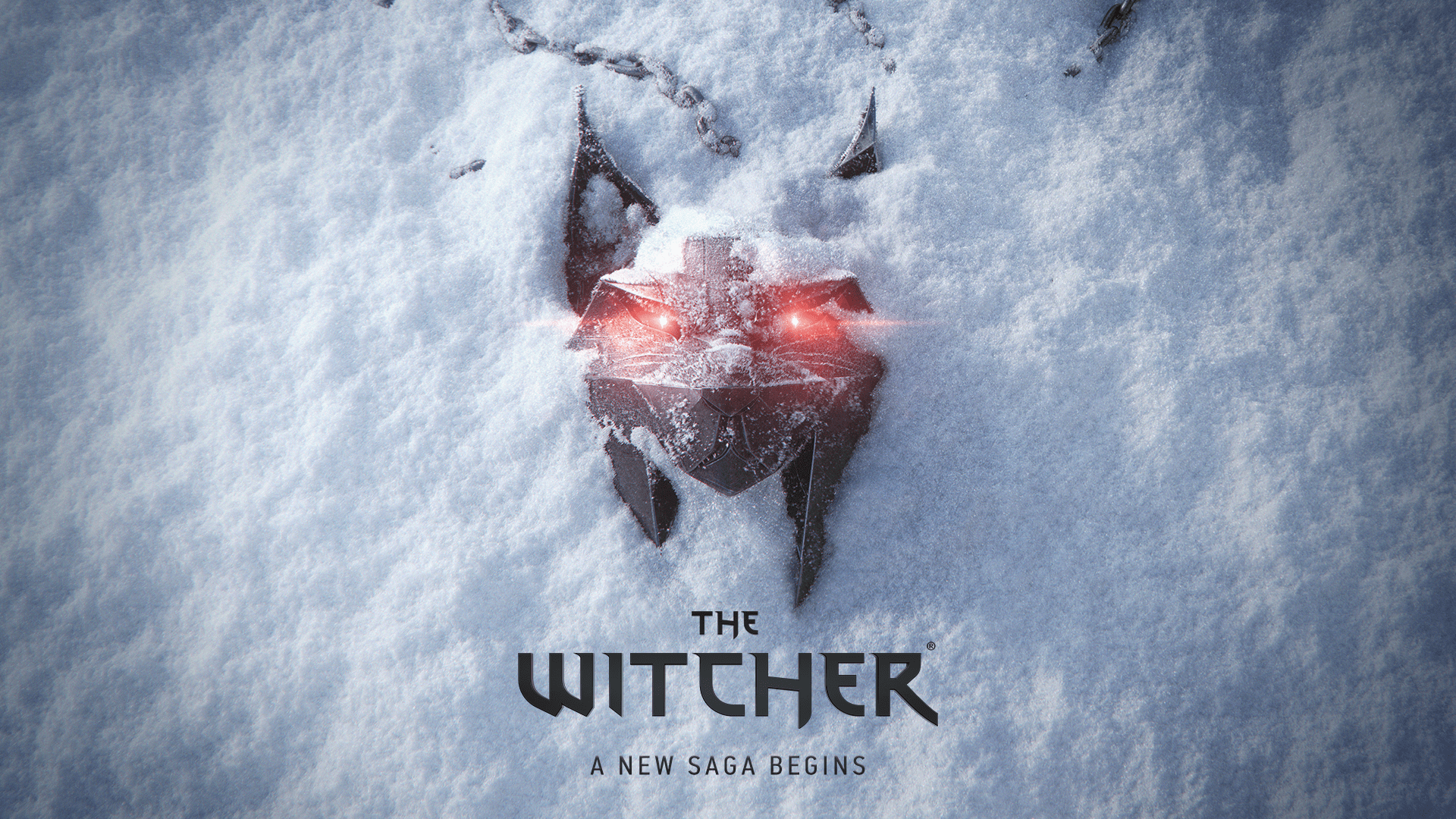 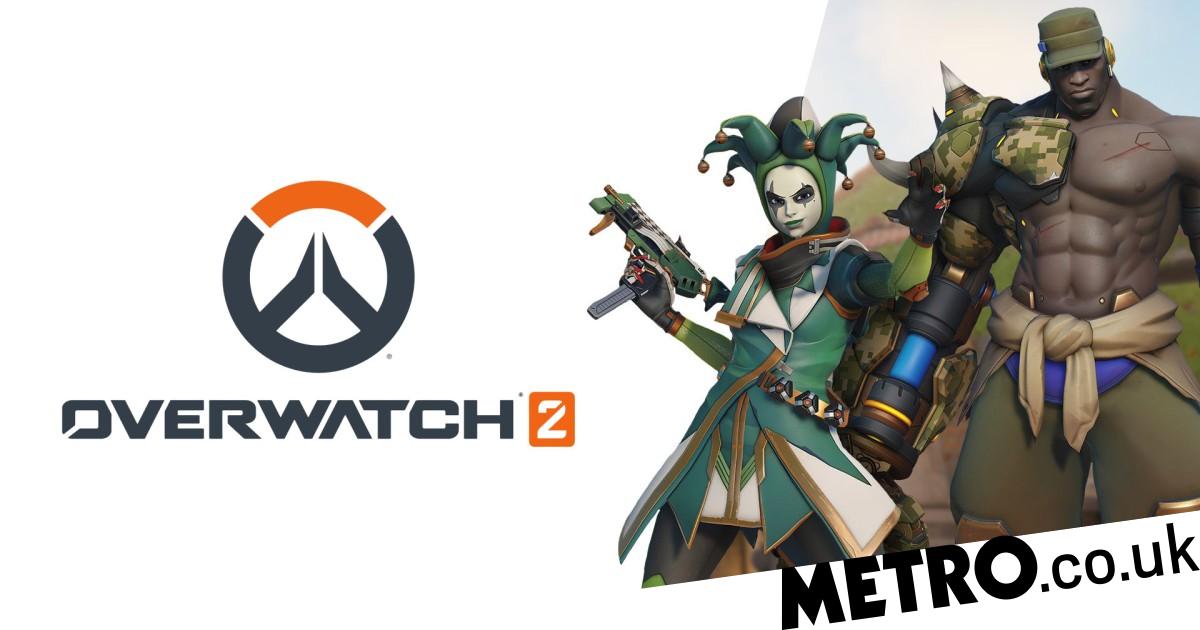 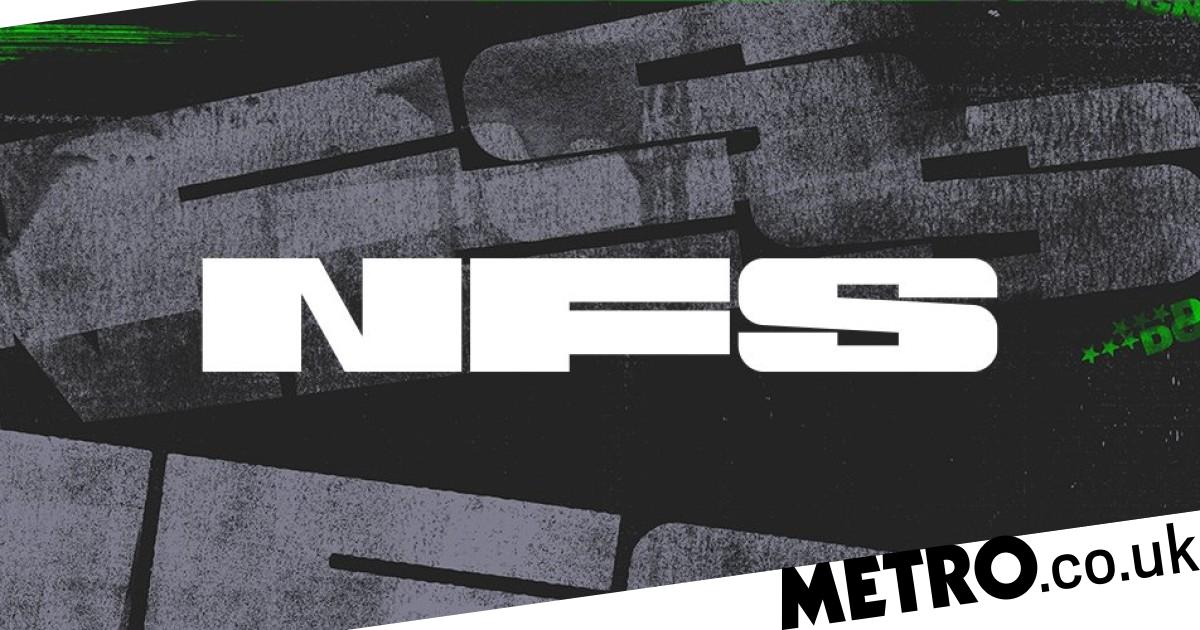 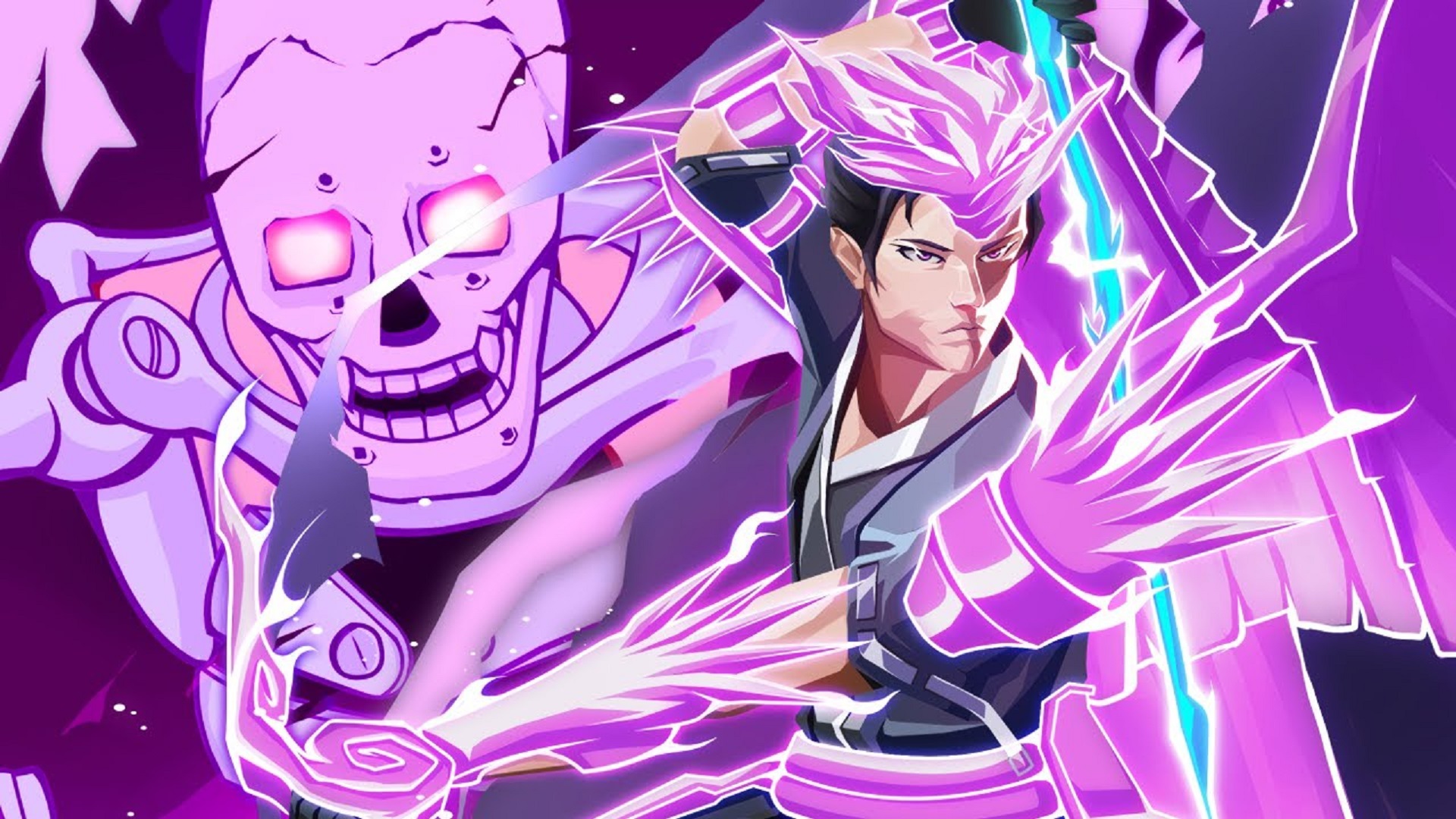