SONY has unveiled a pair of PlayStation 5 sneakers designed jointly with Nike.

Out next week, the flashy blue-and-white kicks are heavily inspired by the Space Age design of the next-gen console. 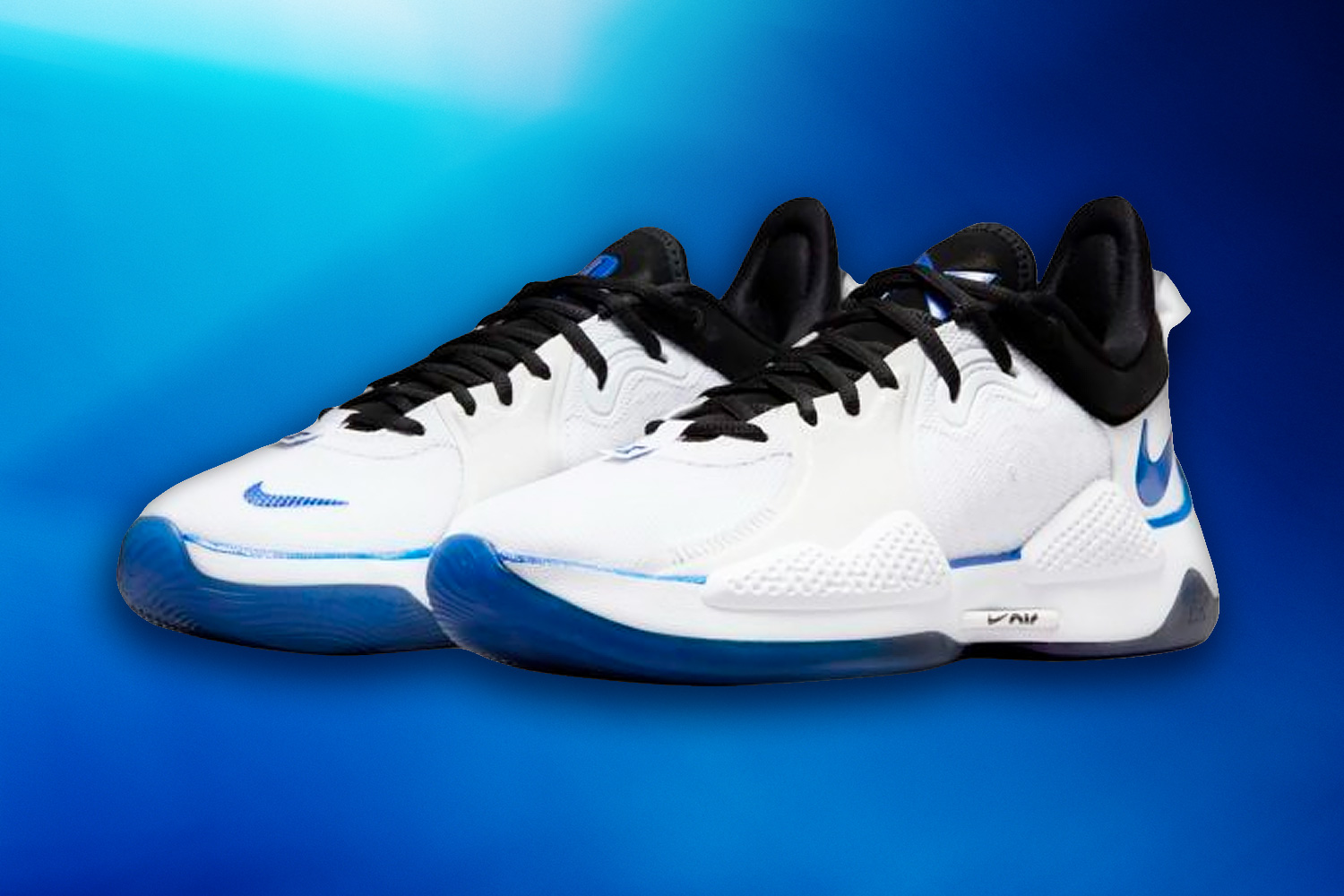 They feature the PlayStation logo as well as the iconic shapes found on the machine’s Dualsense controller.

The shoes are part of Nike’s PG collection, which is developed in collaboration with LA Clippers basketballer Paul George.

Writing on the PlayStation blog this week, George said the new console-inspired colourway encompassed the “spirit of my game”.

According to the basketballer, the shoes were designed by Nike and PlayStation with the involvement of Yujin Morisawa. 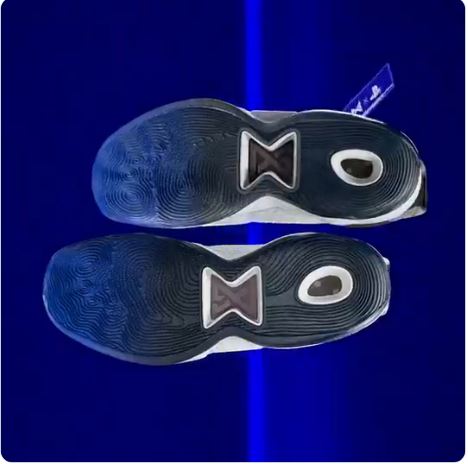 The shoes are part of Nike’s PG collectionCredit: Twitter @PlayStation

He was the brains behind the striking white and black colour scheme of the PS5, which also features blue lighting elements.

The console’s futuristic look took a bit of flack from fans when it was unveiled last year, though others praised its bold design.

The PG 5 PlayStation 5 colourway features the PlayStation and PG logos on the trainers’ tongues.

The iconic PlayStation shapes are printed along each shoe in the same pattern as on the DualSense wireless controller. 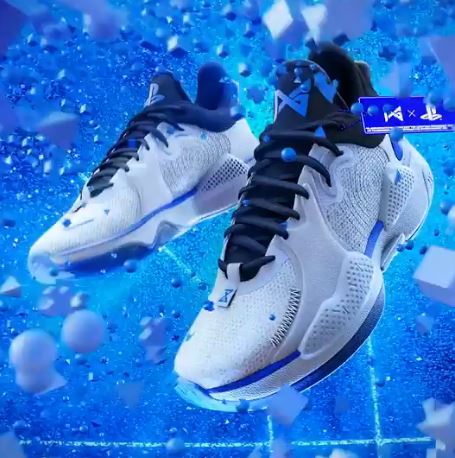 The shoes are out May 14, and you can nab yourself a pair by downloading the Nike SNKRS app.

There’s no word on price yet, though PG sneakers typically start at around £100/$100.

“Just like the PlayStation 5 console, the PG 5 is my platform to take my game to the next level,” George wrote.

“I couldn’t pass up the opportunity to bring these two elements together.”

PlayStation boss Jim Ryan recently claimed that it would be much easier to get a PS5 from July onwards as Sony ramps up production.

What do you make of the Sony/Nike kicks? Let us know in the comments!