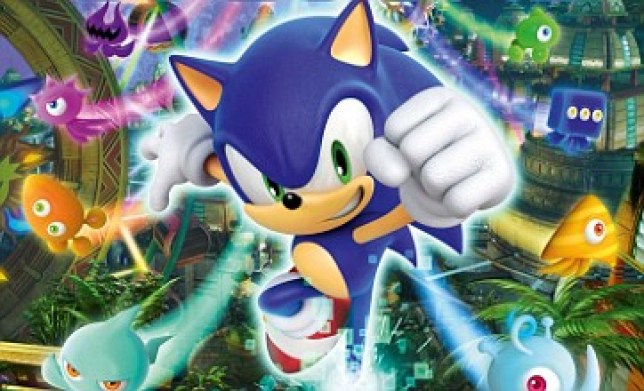 Remember, that’s colours with a U (Pic: Sega)

One of Sonic the Hedgehog’s more popular modern titles might be receiving a multi-platform remaster if new leaks are to be believed.

Despite 2021 being Sonic the Hedgehog’s 30th anniversary, Sega has yet to announce any new games starring its speedy blue mascot. So far, its announcements have been related to merchandise, like comic books and a series encyclopaedia.

Recently, however, there has been talk of a remastered port of 2010’s Sonic Colours, thanks to a couple of supposed leaks.

The first to be discovered came from German voiceover and localisation studio iksample, which posted a listing for Sonic Colours Remastered last December. It was initially spotted by Twitter use @Kutairo.

Unfortunately, the listing has since been deleted and, at the time of writing, the site itself is undergoing maintenance and is inaccessible. However, putting iksample into Google does still bring up the Sonic Colours Remastered listing in the results.

Not long after that, NintendoEverything reported a similar listing from French retailer Sogamely, which mentioned a Sonic Colours Ultimate for Nintendo Switch, PlayStation 4, and Xbox One. It appears this listing has been removed too.

While none of this is close to an official announcement it does seem to be more than just a coincidence. Plus, it would make a lot of sense for Sega to remaster Sonic Colours.

The game is currently only available on the Wii and DS and the Wii version is perceived by many to be one of the best modern 3D Sonic games (the DS version was strictly 2D). Several aspects of it went on to become series mainstays, including the alien Wisp power-ups and Dr. Eggman’s new robot henchmen, Orbot and Cubot.

It was also one of the first games to feature the then new voice cast, with Roger Craig Smith taking over as Sonic himself. He has since stepped down from the role and it’s currently unknown who will replace him.

It’s safe to assume that any potential remaster would focus solely on the Wii version, although there has been some speculation that the Ultimate moniker means it will include both.

The idea of a Sonic Colours remaster is certainly an appealing one, but it is ultimately a re-release of a previous game and not a wholly new title, which is what a lot of Sonic fans are most anticipating. Sega confirmed that a new entry was in development in 2019, but there has since been zero official information about it.

2020 was also an incredibly quiet year for the Sonic franchise, with the exception of the live-action movie. Said movie was a major financial success and has a sequel already slated for 2022, but Sega never released any sort of tie-in game to capitalise on it.