GAMERS will struggle to get their hands on an Xbox Series X until at least June.

Microsoft has admitted its next-gen console is facing significant shortages for the first half of the year. 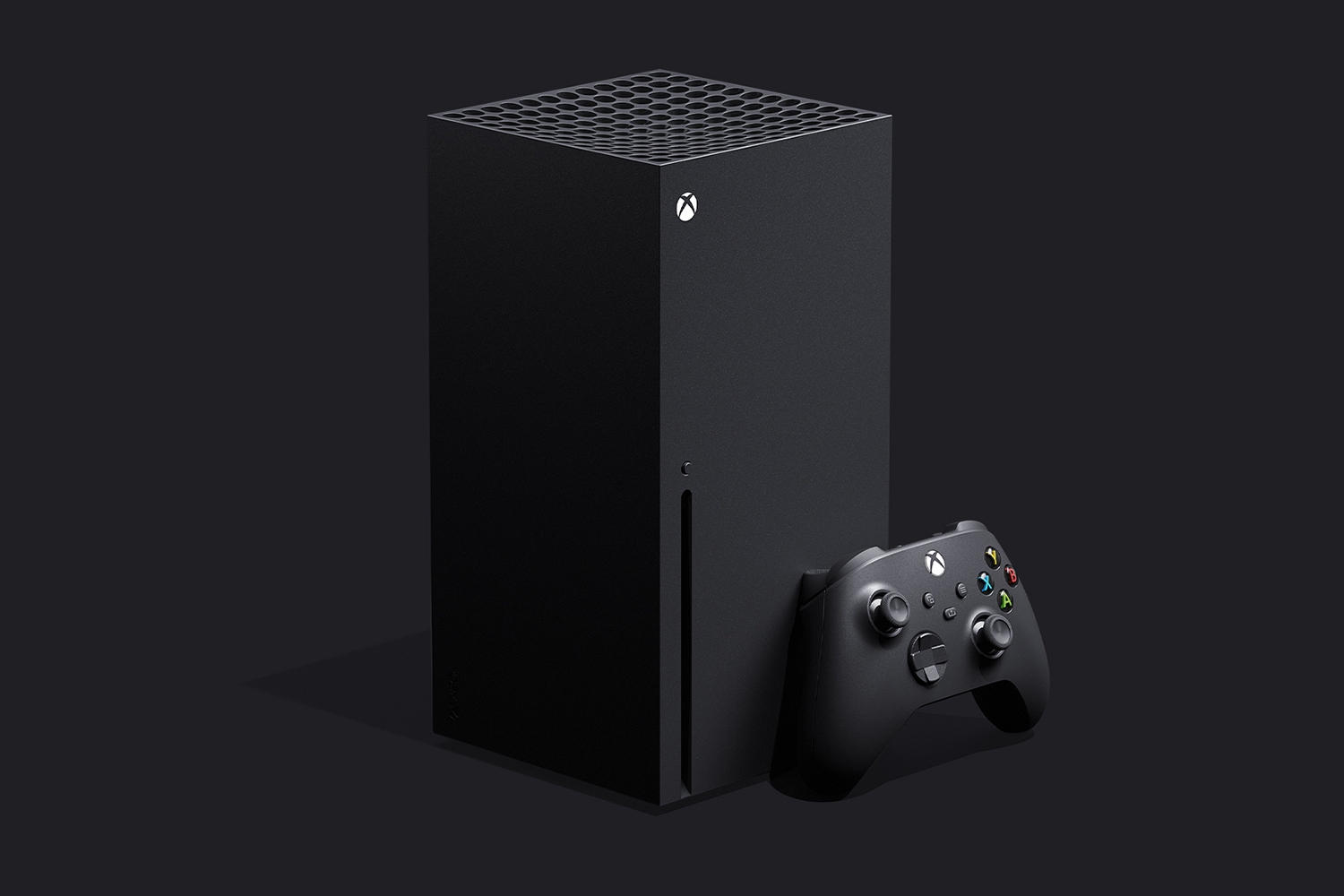 The Xbox Series X will be in short supply for a whileCredit: Microsoft

It comes after key PS5 and Xbox chip-maker AMD warned shortages could continue until July.

It’s grim news for any gamers that still haven’t managed to bag a next-gen console.

Since their launch in November, the new PS5 and Xbox have been largely sold out.

Neither Sony nor Microsoft has been able to keep up with rampant demand. 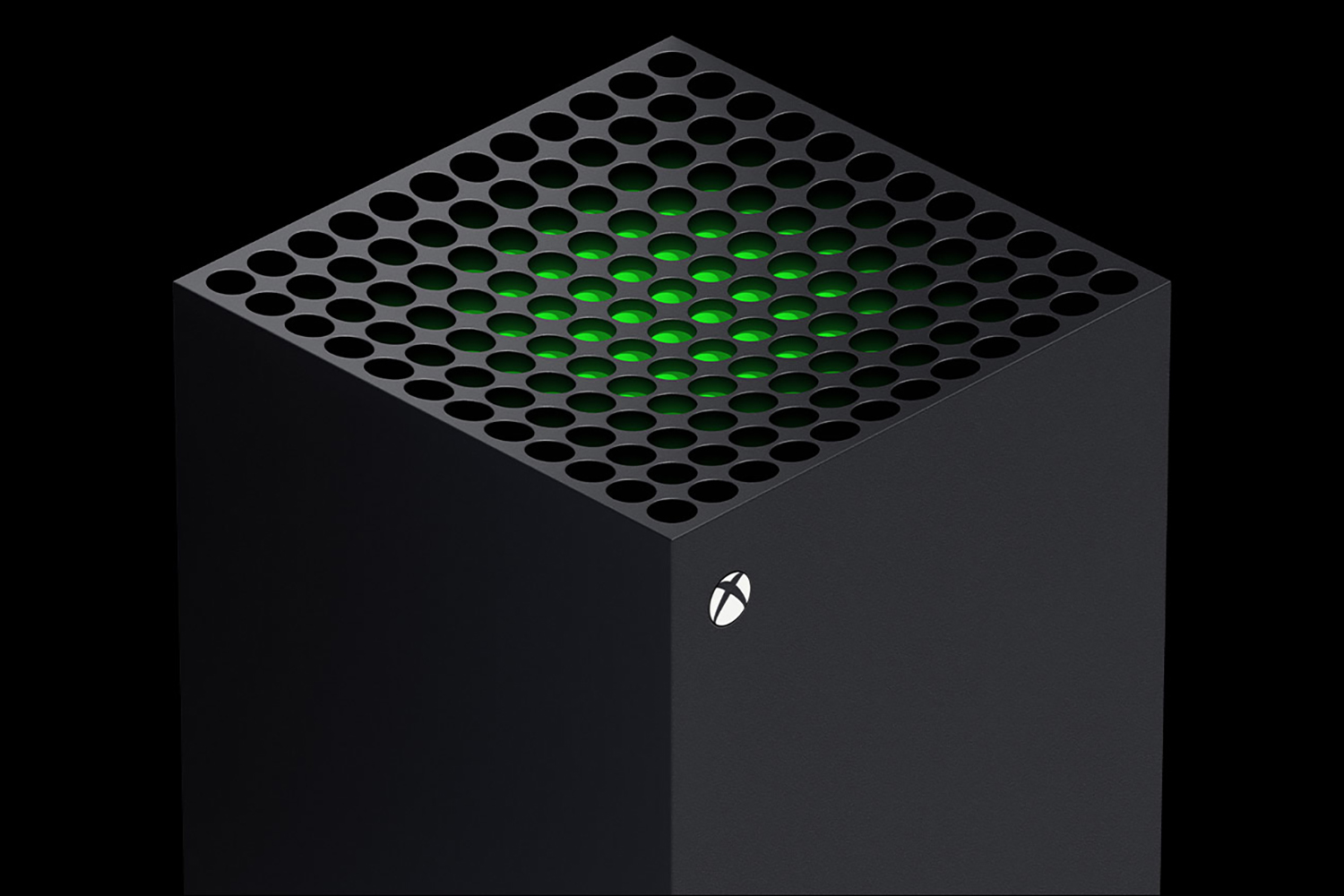 A new Xbox for Christmas 2021 is looking likelierCredit: Microsoft

According to the New York Times, Spencer revealed that Microsoft sold every single Xbox unit it had last quarter.

Fortunately, everyone seems to agree that stock will pick up in the summer.

It’s possible that console shortages could end even sooner, if demand dries up before summer.