So, who’s buying this game for the fifth time? (Picture: Bethesda)

Bethesda is releasing Skyrim again to celebrate its 10th anniversary and it will be available for Xbox and PlayStation consoles.

Turns out the Quake remaster wasn’t the only game announcement Bethesda had planned for QuakeCon. Some time afterwards, Bethesda confirmed that it will also be re-releasing The Elder Scrolls 5: Skyrim again for modern consoles.

Admittedly, this news isn’t too surprising considering Skyrim has been re-released at least twice before since 2011. Originally available on PC, Xbox 360, and PlayStation 3, it was ported to the Xbox One and PlayStation 4 in 2016, with a Nintendo Switch release arriving in 2017. There’s even a VR version.

Officially titled The Elder Scrolls 5: Skyrim Anniversary Edition, it will release for PC, Xbox One, PS4, Xbox Series X/S, and PlayStation 5 on November 11, the exact day the original version released 10 years ago.

According to Bethesda’s website, this edition includes the full game, all three expansions, and 500+ pieces of additional content from Bethesda’s Creation Club, such as new quests, dungeons, bosses, and even entirely new modes like fishing and a survival mode.

For anyone who already owns Skyrim Special Edition, Bethesda says that you will receive fishing, survival mode, and new quests with the Saints & Seducers add-on for free regardless of your choice of platform. This even extends to Xbox Game Pass subscribers.

Not only that, but Xbox One and PS4 owners will also receive a free upgrade to an enhanced version of the Special Edition for Xbox Series X/S and PlayStation 5 respectively.

There will be an option for Special Edition owners to upgrade to the Anniversary Edition, but it won’t be for free. You’ll still need to pay for it, much like the director’s cut upgrade for Ghost Of Tsushima. 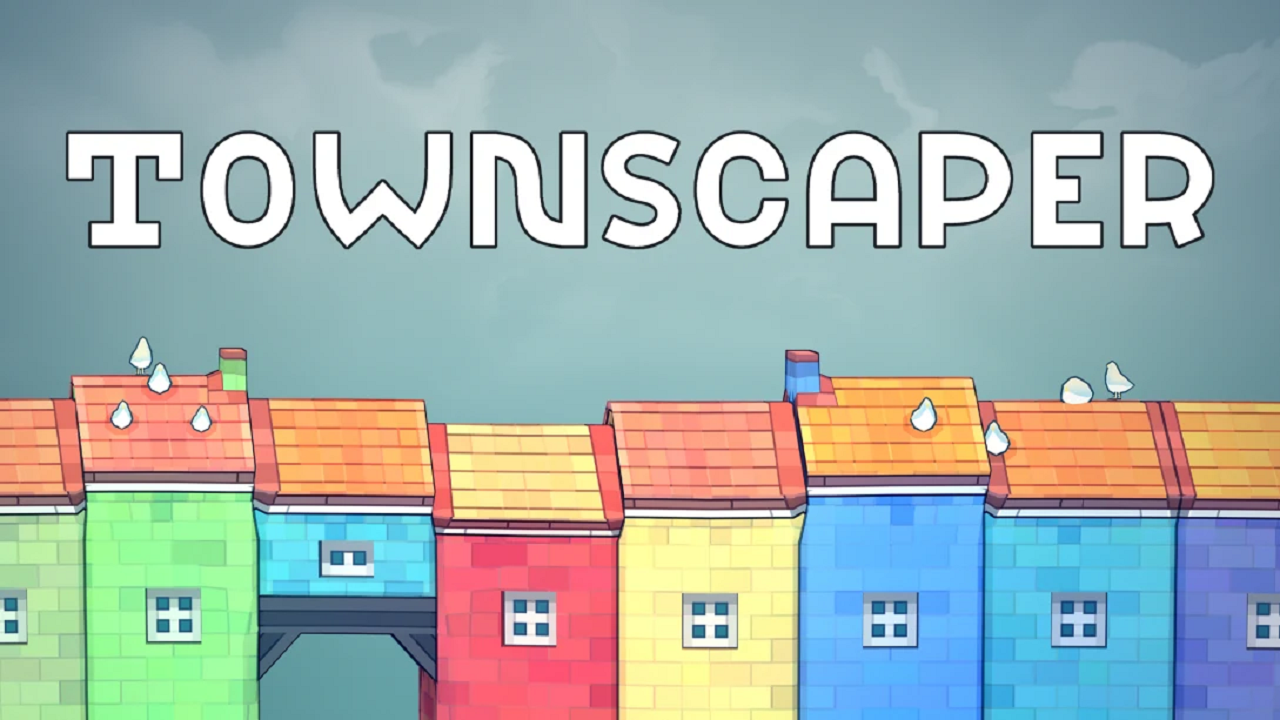 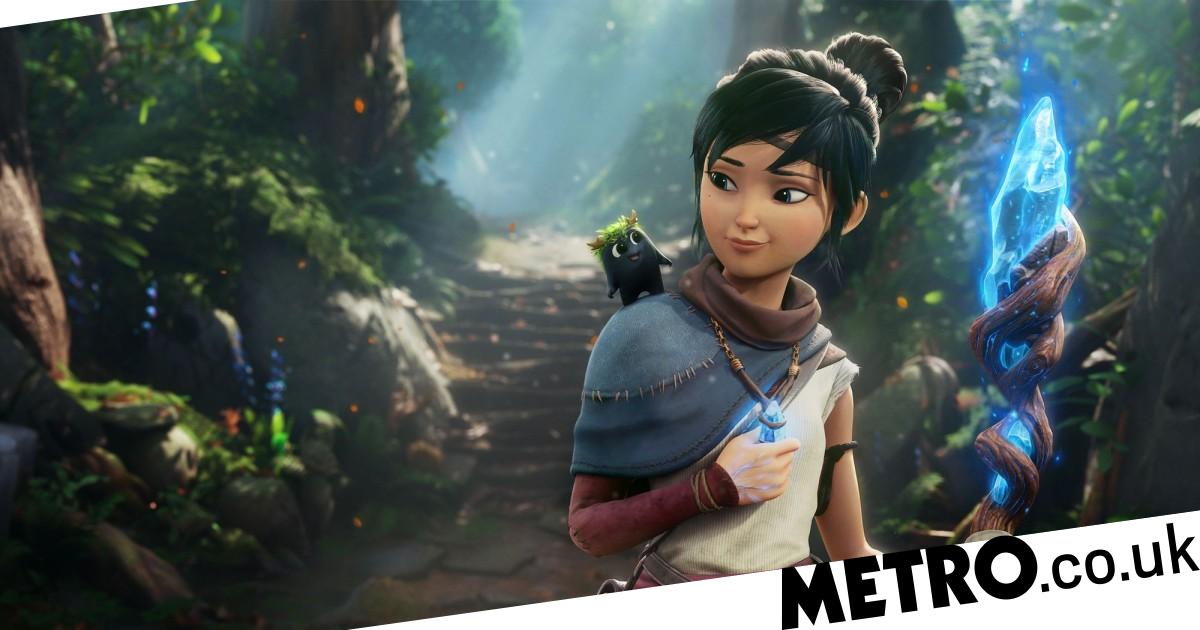 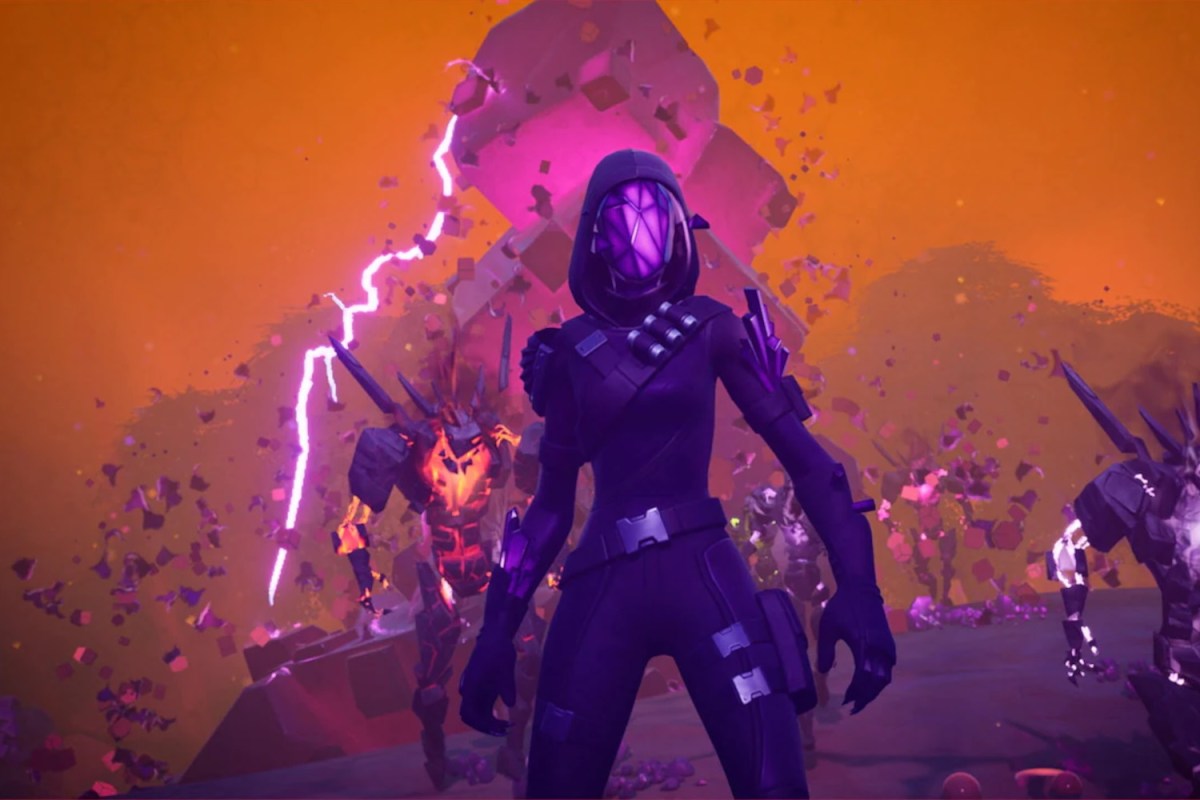 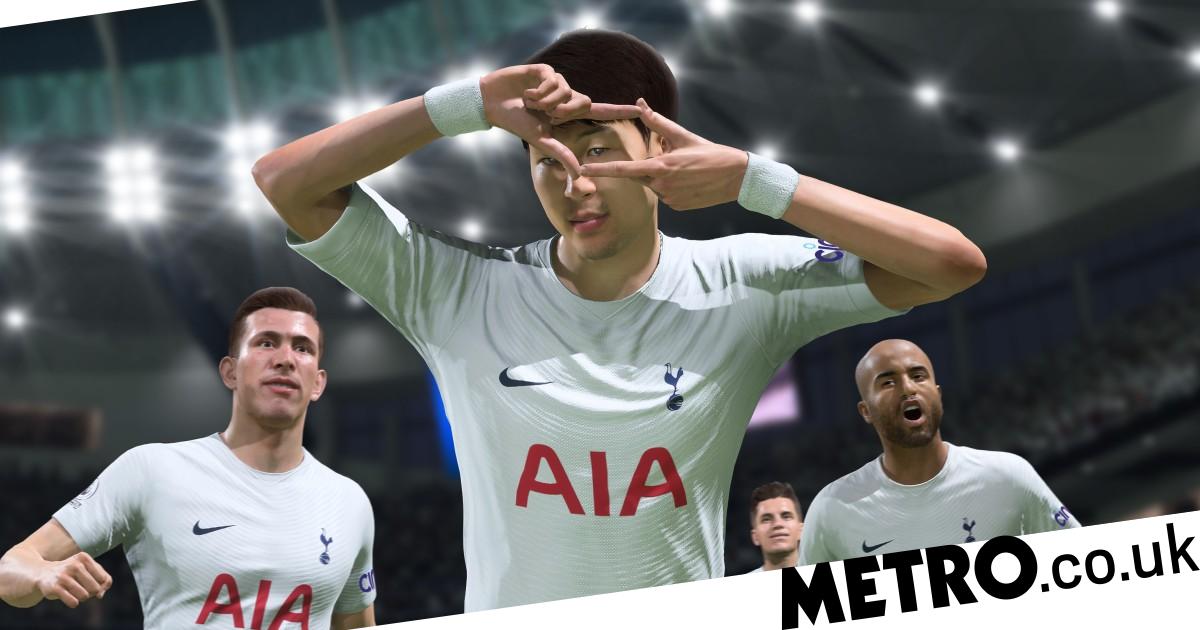 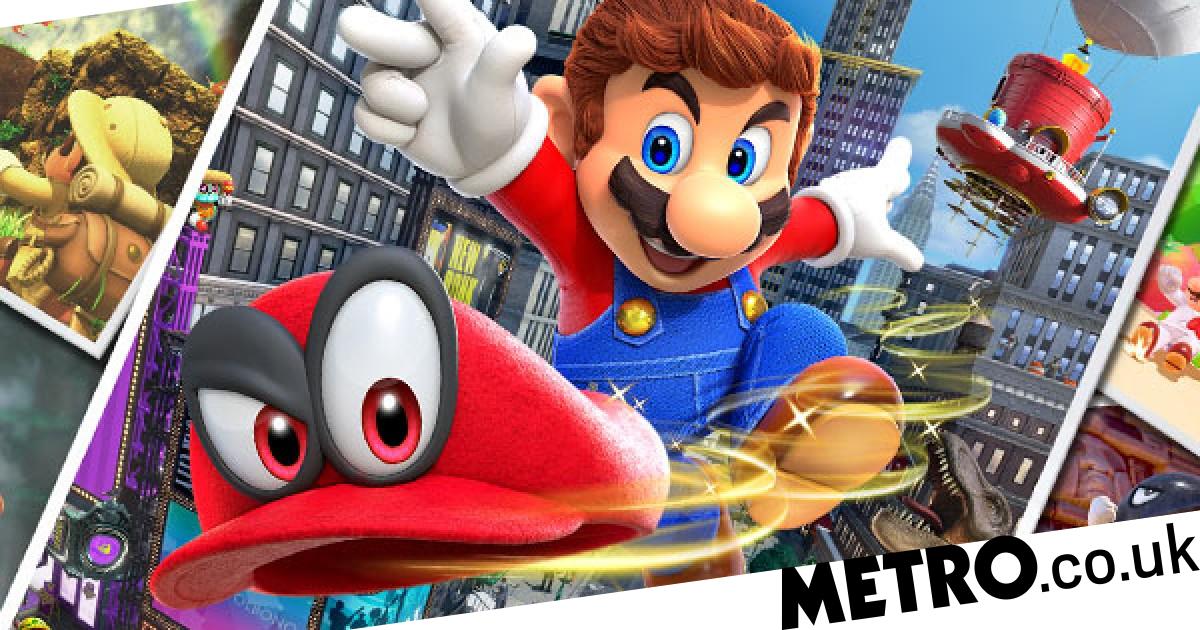 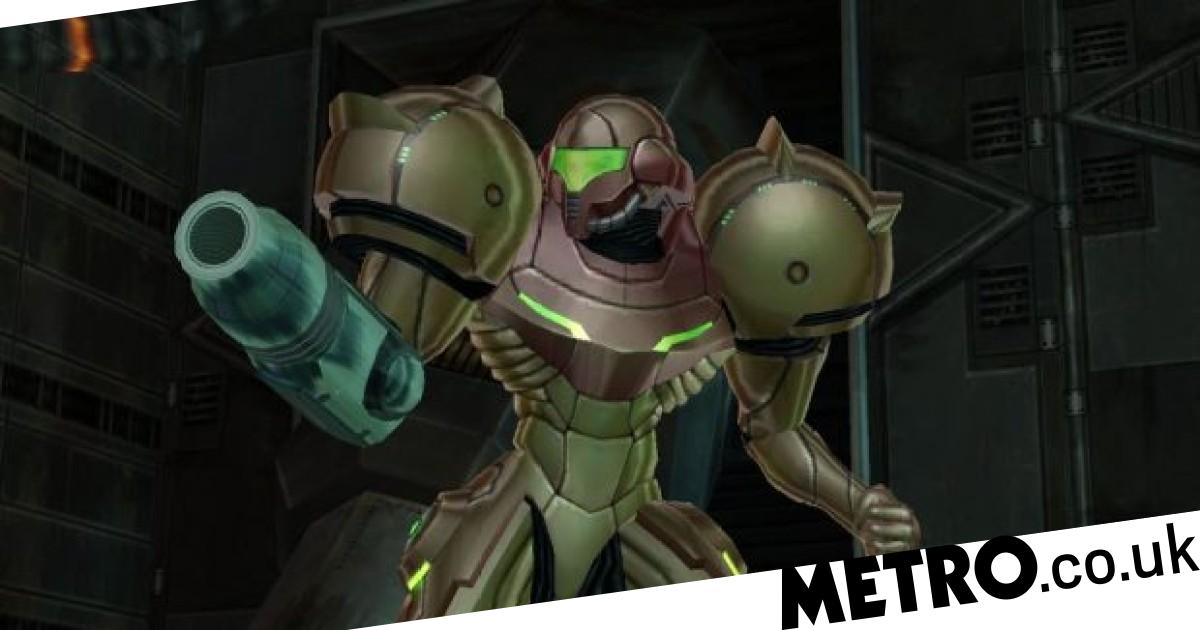