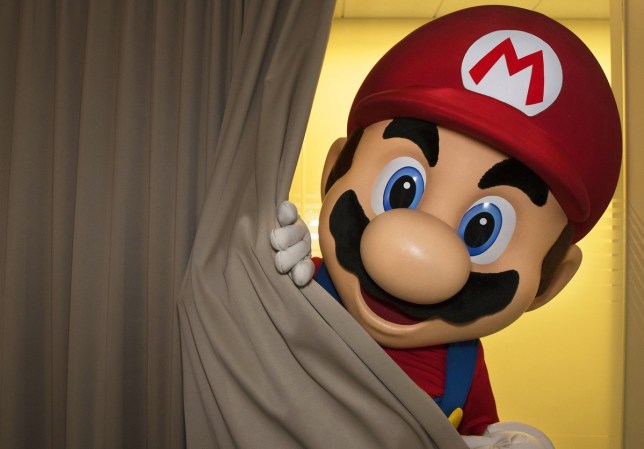 Ahead of today’s new Nintendo Direct, one source suggests it’s only the start of Nintendo’s planned revelations – including new Pokémon games.

For the first time in a very long while there’s a lengthy Nintendo Direct taking place tonight, that isn’t tied to any one specific game. Given how few titles are currently scheduled for the Switch it seems almost certain that new games will be announced.

What they are remains a mystery, although it being the 35th anniversary of The Legend Of Zelda on Sunday makes it almost certain that it will be featured in some way.

There are no reliable rumours on specific games in the Direct but LeakyPandy on Twitter has claimed that there will only be a limited number of new first party offerings, with likely only two new retail titles in the first half of the year.

Significant Nintendo announcements in the next four weeks. From Nintendo/subsidiaries.

The same source also suggests that the Nintendo Direct will not include any new hardware, so no Switch Pro or other console revisions.

It’s not entirely clear what the reference to ‘already announced side games in major franchises’ means, but it could refer to Detective Pikachu 2 and New Pokémon Snap.

The most interesting part of the tweet though is the suggestion that Nintendo will have more new announcements spanning the next four weeks, which is an unusual amount of activity for them.

If the Nintendo Direct doesn’t cover March’s Animal Crossing x Super Mario update then that could be something being left to later, but it’s already been confirmed that there will be new Pokémon announcements next week.

It’s the 25th anniversary of Pokémon on Saturday, February 27 (traditionally known as Pokémon Day) and so new revelations have been promised for the days leading up to it – possibly including a dedicated Pokémon Direct.

What new games might be announced is currently unknown but there have been longstanding rumours of a Pokémon Diamond/Pearl remake using the Sword/Shield engine, which would certainly make sense for a Christmas release.