NINTENDO may be working on a brand new console to launch in 2021 – the Switch Pro.

This mysterious console has been rumoured for months, but finally looks set to launch soon. 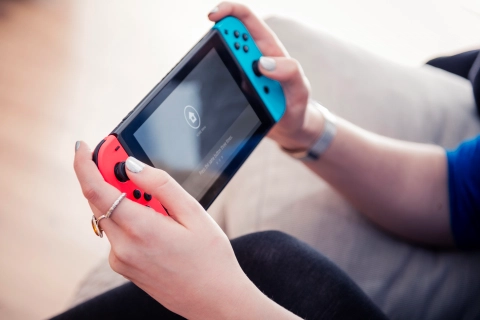 But industry analysts speaking to Games Industry say that the console is almost certainly coming.

“I predict a beefed-up 4K device is coming during Nintendo’s next financial year,” said Dr Serkan Toto, of Kantan Games.

Piers Harding-Rolls of Ampere Analysis also hinted that we’d see a new version of the Switch. 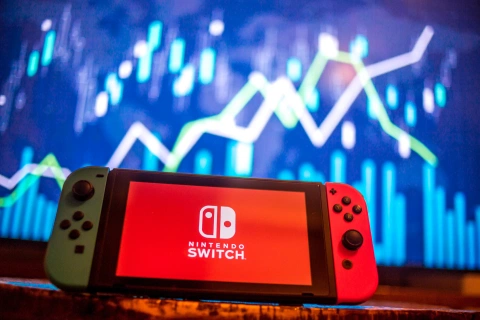 The console works as a handheld device, or plugged in to a televisionCredit: Getty

“Last year I was unconvinced there would be a new flagship model Switch in 2020,” Piers explained.

“But it makes more commercial sense to release an updated version in 2021.

“I currently have an updated version of the Switch in my forecasts for 2021.”

As far as improvements for the Switch Pro go, the jury is still out.

Adding 4K support seems like an obvious choice, and will help Nintendo better compete with next-gen consoles like the PlayStation 5 and Xbox Series X.

It’s also possible that a 5G chip could be added, to allow for ultra-fast internet speeds while using the Switch Pro out and about.

This could make cloud-streaming of games on the move work spectacularly.

In any case, this isn’t the first time we’ve heard talk of a Nintendo Switch Pro.

Last year, Bloomberg reported that Nintendo was working on a top-secret upgraded console.

Nintendo hasn’t launched a new flagship console since the Switch came out in 2017.

They said “several outside game developers” have been asked by Nintendo to prepare their titles for a 4K upgrade. 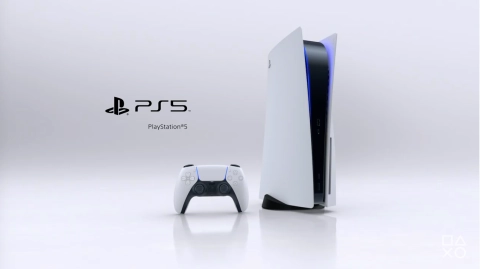 Nintendo is competing with next-gen machines like the PS5, which supports 4K and even 8K gamingCredit: Sony

As the current Switch doesn’t support 4K, it’s safe to assume these upgrades are in light of a new Nintendo console on the horizon.

The report does not provide an exact release date for the rumoured console, nor does it hint at how much the high-powered machine will cost.

The patent filed by Nintendo in April describes the new Joy Con as a “controller for a computer”.

This suggests it will stand alone and won’t be slotted into the console like current Switch machine, hinting the new version will ditch handheld mode and work as a dedicated home console.

The two reports are merely rumours for now, so take them with a pinch of salt.

Nintendo hasn’t even acknowledged it’s working on a new Switch console yet. The company declined a request for comment.