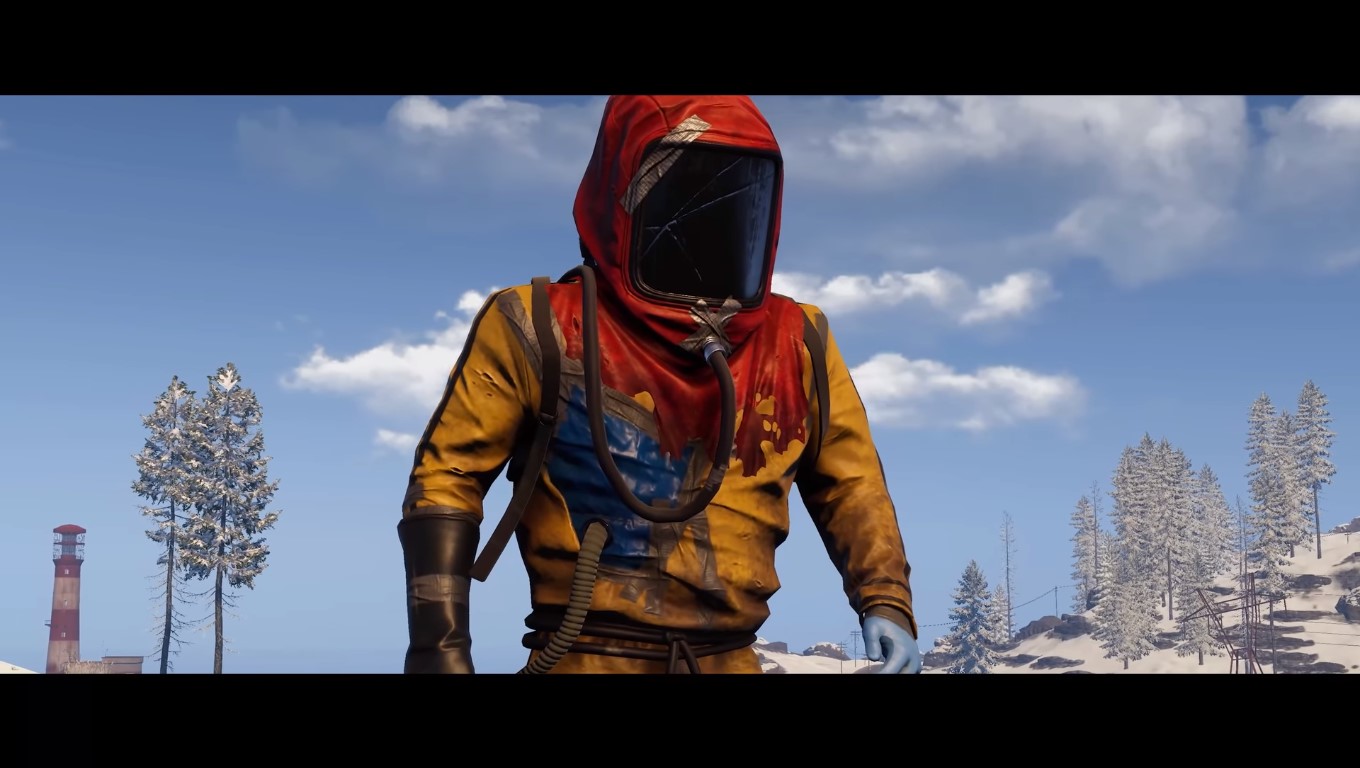 A PS4 and Xbox version of survival game Rust is still on course for release this year, as sign-ups for the closed beta begin.

The lockdown has seen a number of unexpected hits, mostly those with strong social elements, and that’s included games that are already several years old. Among Us is the most obvious example, but there’s also been the unexpected return to prominence of survival game Rust.

An early access version first appeared on PC in 2013, with the game being officially released in 2018. Console versions were announced in 2019, before the pandemic, but this is the first proper look at any footage.

The Xbox One and PlayStation 4 versions are being created by British studio Double Eleven, who are staffed by ex-Rockstar developers and worked on the recent Minecraft Dungeons.

There’s still no release date for Rust Console Edition but it is due sometime later this year, with a closed beta having just started and due to end on March 29.

That was announced via a new Twitter account dedicated entirely to the console version, so that’s probably where news of the release date is first going to show up.

The other alternative is the Xbox showcase rumoured to be taking place this spring, since X019 is when the Console Edition was first announced.

If you want to try and sign up for the beta you can do so here. According to the FAQ it’ll run on Xbox Series X/S and PlayStation 5, although it may have more performance issues than on the last gen machines.

Rust originally started life as a fairly basic DayZ clone, most notable for the fact that you start the game in your birthday suit.

Since then though it’s added some complex, Minecraft style crafting elements and is now essentially a straight mix between the two games.

A limited number of Beta Keys were sent to the first few participants. If you didn’t get one donât worry, you will have more chances in the near future.

“Bear” in mind that the main purpose of the beta is to test out server stability, so we can’t Invite everyone just yet.ð»