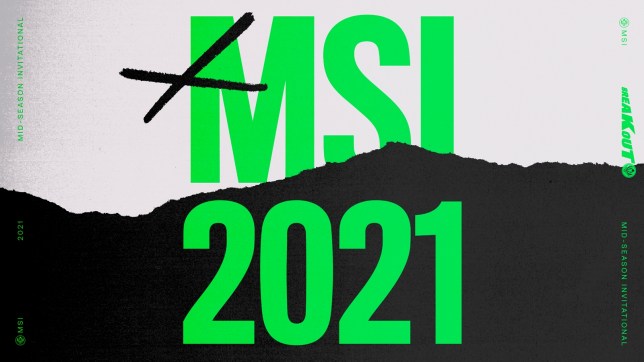 The official song for the League of Legends Mid Season Invitational has released (Picture: Riot Games)

The international LoL event gets underway in Reykjavík, Iceland on May 6 with the Spring champions from every region including Europe’s MAD Lions. However, Vietnam’s GAM Esports are unable to  attend as they cannot travel due to coronavirus restrictions.

This is the first MSI tournament in two years as last year’s iteration was also cancelled due to the pandemic.

For the last few years, Riot’s impressive music team have teamed up with professional music artists to create an official song for their biggest LoL esports tournaments. Now, ‘Starts Right Here’ has been released which features Kenny Mason and Foreign Air.

Kenny Mason is an up and coming hip hop artist from Atlanta who blended rap with alternative rock on his latest release: Angelic Hoodrat: Supercut’ – a follow up to the album of the same name he released last year. His breakthrough song ‘Hit’ comes from the original album and has just under eight million Spotify listens at the time of writing.

Meanwhile, electro-indie/alternative pop duo Foreign Air is the brainchild of Jesse Clasen and Jacob Michael. Their first single ‘Free Animal’ was a huge success with over 42 million listens on Spotify.

They join a long and illustrious list of artists that Riot have worked with, joining the likes of Imagine Dragons, Against The Current’s Chrissy Costanza, Glitch Mod, Keke Palmer, Becky Gee, Duckwrth, and (G)I-dle’s Jeon So-yeon.

The song speaks of the journey to starting at the bottom before challenging the best in the world and is accompanied with a heavy beat to amp up fans before the competition gets underway.

The lyric ‘if you wanna be a God it’s a long way up’ could be a reference to the infamous piece of commentary from Trevor ‘Quickshot’ Henry ‘even Gods can bleed’ from G2 Esports’ historic victory in the 2019 MSI semi-finals against one of the strongest teams of all time, SK Telecom T1. 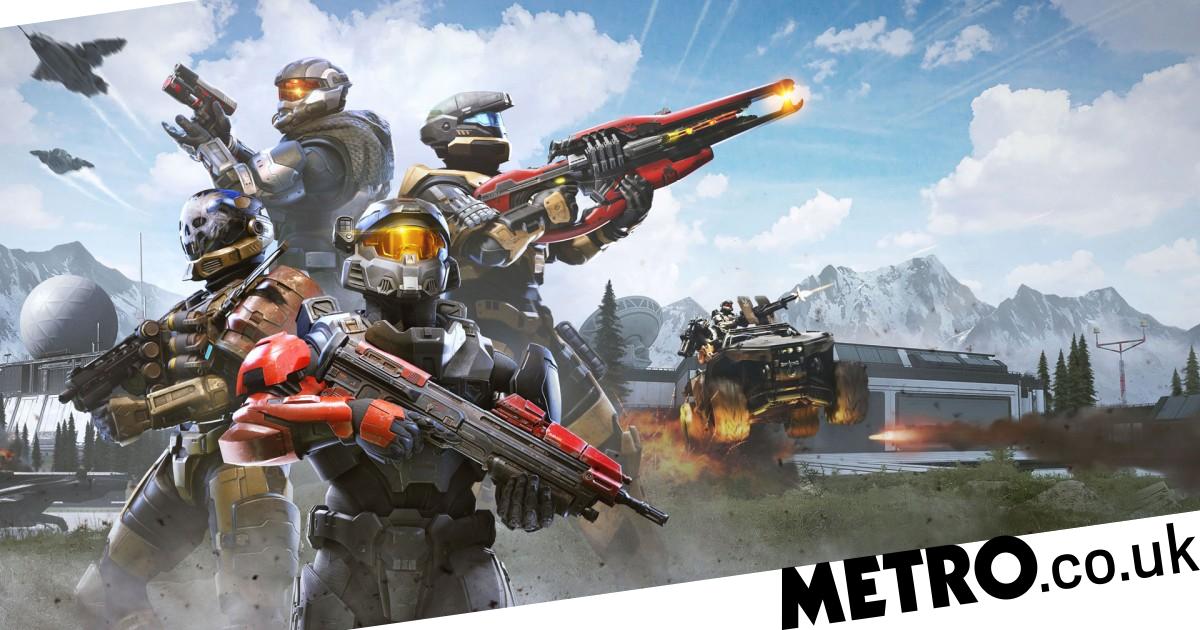 Cyberpunk 2077 and CD Projekt should never be forgiven

Why Rockstar is a better game developer than Ubisoft – Reader Feature