And here we have Kingdom Tales 2, the second of a pair of reviews of strategy simulation games from Ocean Media. As stated previously, the two Kingdom Tales installments are set in the same world with similar functions, so a lot of the details will be the same. Exactly the same.

What’s different is the basic setup. In Kingdom Tales 2, you are a young man on a journey to prove you’re worthy of being considered a suitor to the princess. The flavor in this installment leans to a more Nordic/Viking vibe. 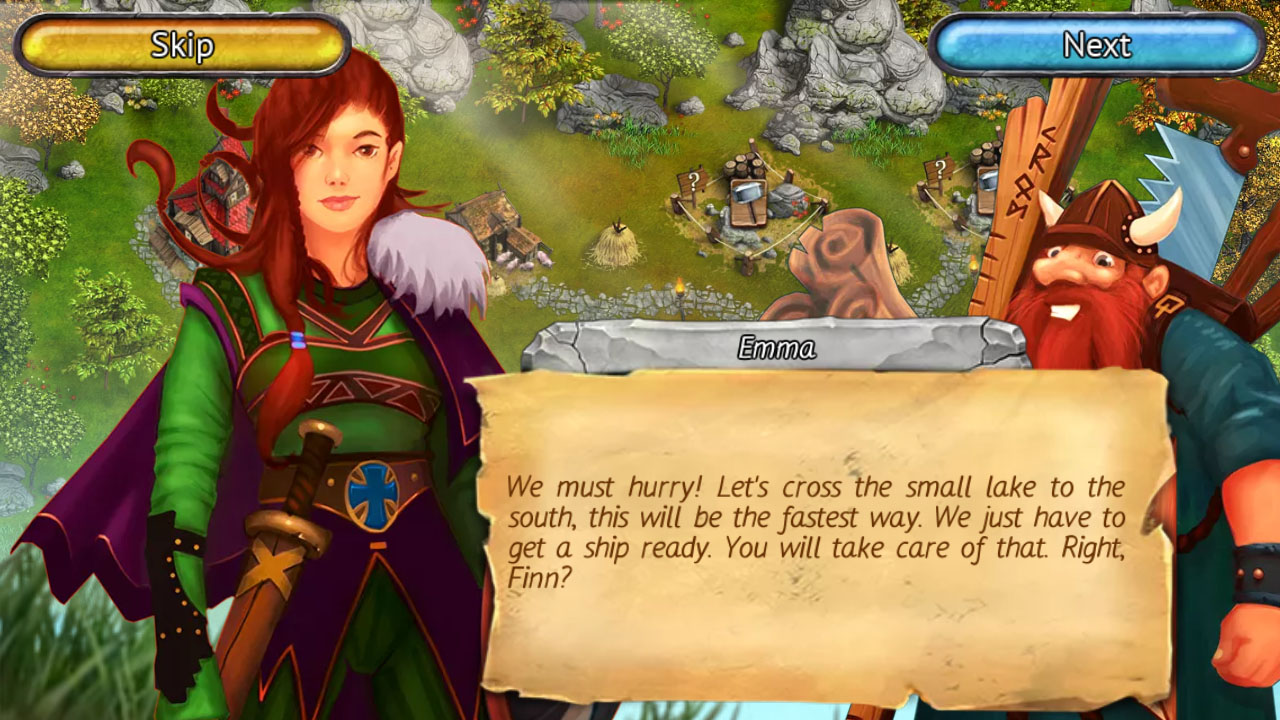 Just as with the first installment, there isn’t much of a plot. Also as with the first installment, the story merely serves as impetus for the gameplay. Expect no more than a bit of background narrative when you start a new level, especially when there are new building types or goals involved. From there, you’re tapping to build and tapping to collect.

From there, you’re playing the exact same game as its predecessor. You can check our Kingdom Tales review for details, but you’re basically building resources and achieving specific goals as quickly as possible before the timer counts to zero. You don’t lose if time runs out, but you only get bonus points for time if you have some left. If the timer presents too much stress, there is a relaxed mode with no countdown and no bonus points. 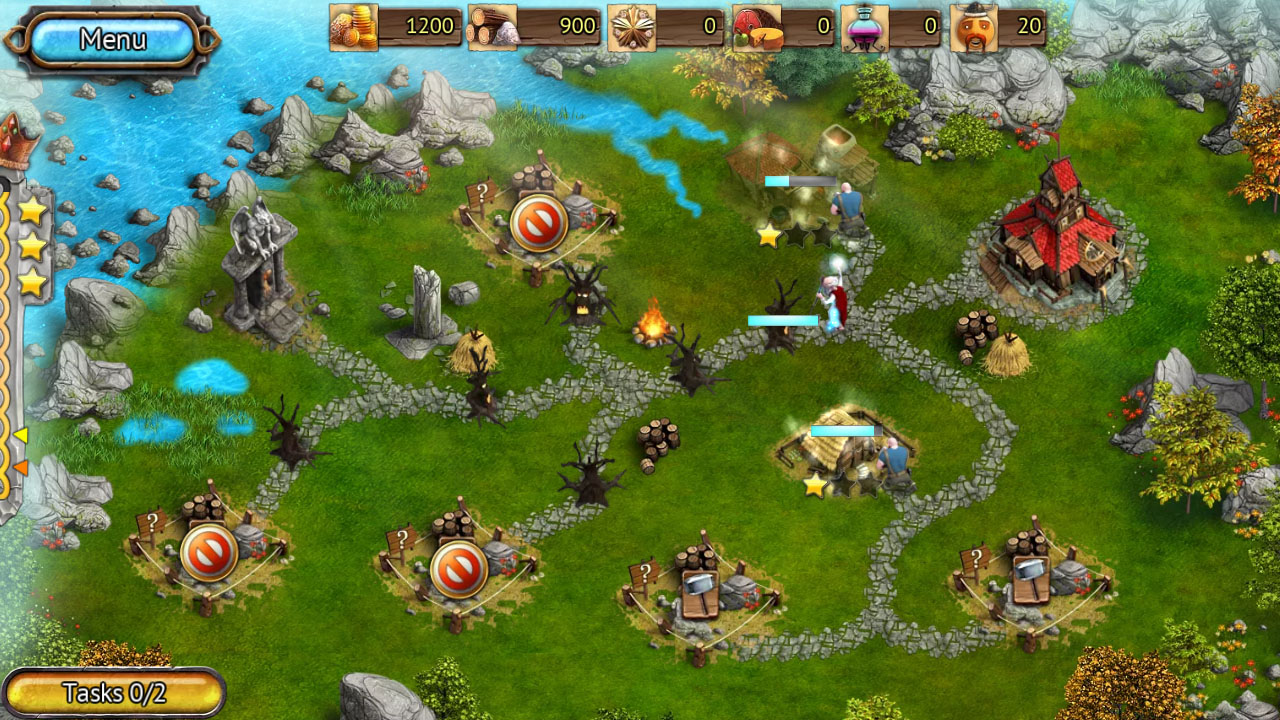 Some levels start you with very limited resources, and finding some extra gold or extra lumber is key to completing your goals efficiently. New building types are added through the game, providing access to better resources and additional upgrades so you can produce goods faster. The varying goals keep things interesting, too, ensuring you’ll be constantly poking around the screen to keep the wheels of progress turning.

Is Kingdom Tales 2 good enough to warrant playing after digging into the original Kingdom Tales? It’s no better and no worse, it just centers around Vikings instead of medieval Europe. The real question is whether you want more of the exact same thing. If so, have at it. But there are myriad Tales games available from Ocean Media, any of which will give you a more distinct change of pace.

Seven hacks to get 10,000 steps a day – without leaving your home