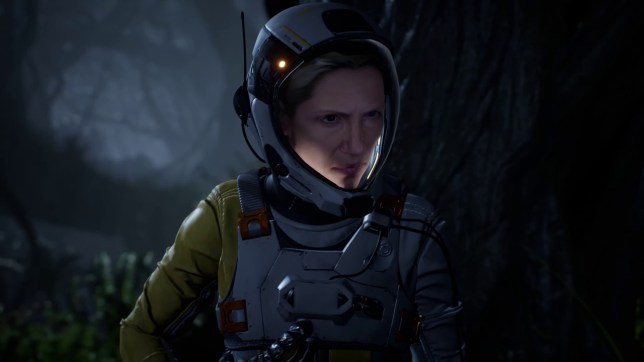 A reader is frustrated by the pricing of Returnal and argues that not only is it too expensive in general, but it actively hurts any new IP.

Returnal is my favourite game of the year so far. It’s also my favourite game on the PlayStation 5, although that’s not saying much given the lack of other games. Plus, technically it’s a tie with Demon’s Souls, which I also love. It’s a fantastic pivot from Housemarque, who have used their skill with old school arcade style games to make something more modern and with higher production values.

The action is fantastic, the challenge is harsh but fair, and the there’s tons of content and replayability. The difficulty and lack of explanation won’t appeal to everyone though and given it’s a new franchise with very little marketing (why Sony?) I wasn’t surprised to see it didn’t seem to do particularly well, at least in the physical sales chart and in terms of general buzz around the internet.

There are some obvious reasons for why the game didn’t sell as well as other Sony exclusives but I think the most straightforward is simply that the game costs £70 (it’s $70 in the US, which works out as a considerably cheaper £50). I don’t know how much Jim Ryan makes but I imagine it’s enough that money in general seems trivial to him, and £70 almost beyond notice. But I can assure him that’s not how it is for me or anyone I know.

£70 is an absurd price to be selling a video game at, not only given the pandemic and everything, when many people’s incomes have been stretched beyond breaking point, but in the face of alternatives like Xbox Game Pass and free-to-play games like Call Of Duty: Warzone and Apex Legends.

Some will point to the fact that other PlayStation 5 games are selling well regardless, but I would say only to those committed fans that have actually found a way to buy the console. The PlayStation 5 is not mainstream yet and when it is I think Sony will have backed itself into a corner, where the games are far too expensive for ordinary, casual gamers to pick up without considerable forward planning. And when they do it is only going to be games they are absolutely sure they’ll get their money’s worth out of, i.e. sequels.

This is why I say Returnal at £70 is too expensive. Not just because it’s a lot of money but because the price tag actively puts people off from buying it. I only did because I know Housemarque’s previous games and trust GC’s reviews. Ordinary gamers, of the sort that Sony rely on for the mainstream success of their consoles, are not going to be in that same position.

They’re just going to see an ultra expensive game that they’ve never heard of, that doesn’t have especially good graphics, and which, if they look up any information on it, is going to have a reputation for being very hard and, at launch, lots of bugs. I wouldn’t blame them in the least for not buying it, but I do blame Sony for not being more sensible about the situation.

If Sony want to charge £70 for God Of War: Ragnarök I’m sure they’ll get away with it as it’s a big name that everyone has already heard of. But for new franchises, which apparently they’re planning to make a lot more of, it’s going to be a disaster. Especially given that Microsoft’s whole approach with the Xbox is the exact opposite.

I’m sure people will try to counter my arguments by saying that the PlayStation 5 is selling great anyway, but everything suggests that Returnal is not. And I fear it’s going to be the same for any other Sony exclusive that doesn’t have a number at the end of its name.

Beat The Chasers’ Bradley Walsh rages ‘is that a joke?’ over obvious geography question