RESIDENT Evil Village is officially up for grabs from May 7, 2021 – if you’re brave enough.

The next-gen survival horror game is the tenth entry to the series, and looks as frightening as ever. 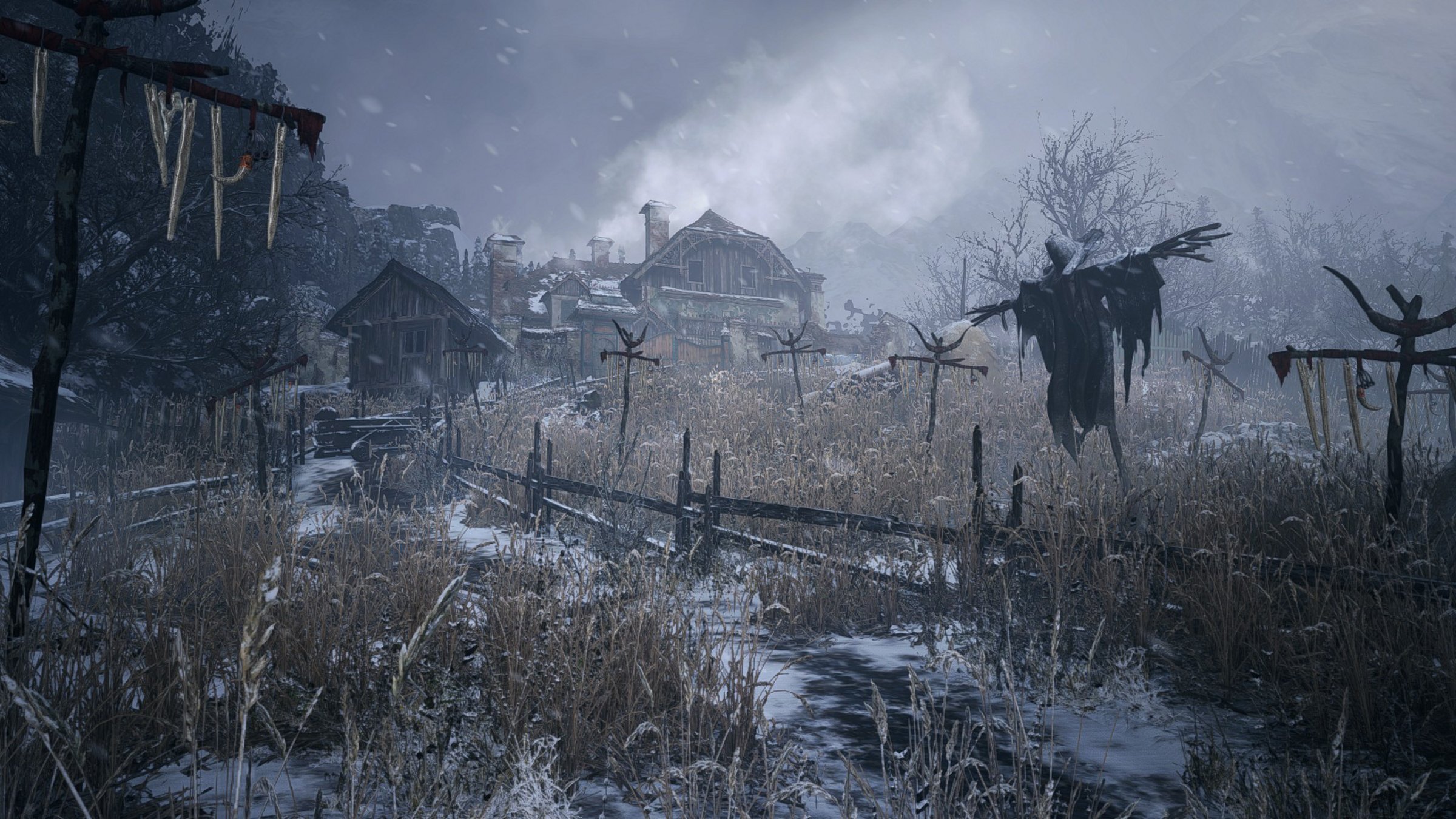 Sony unveiled the Capcom game last June, and it’s been desperately awaited by keen gamers ever since.

Importantly, Resident Evil Village will be available on next-gen consoles, with better-than-ever graphics.

The game is playable on PS4, PS5, Xbox One, Xbox Series X/S and Windows PC.

Like Resident Evil 7, the new game is a first-person survival horror. 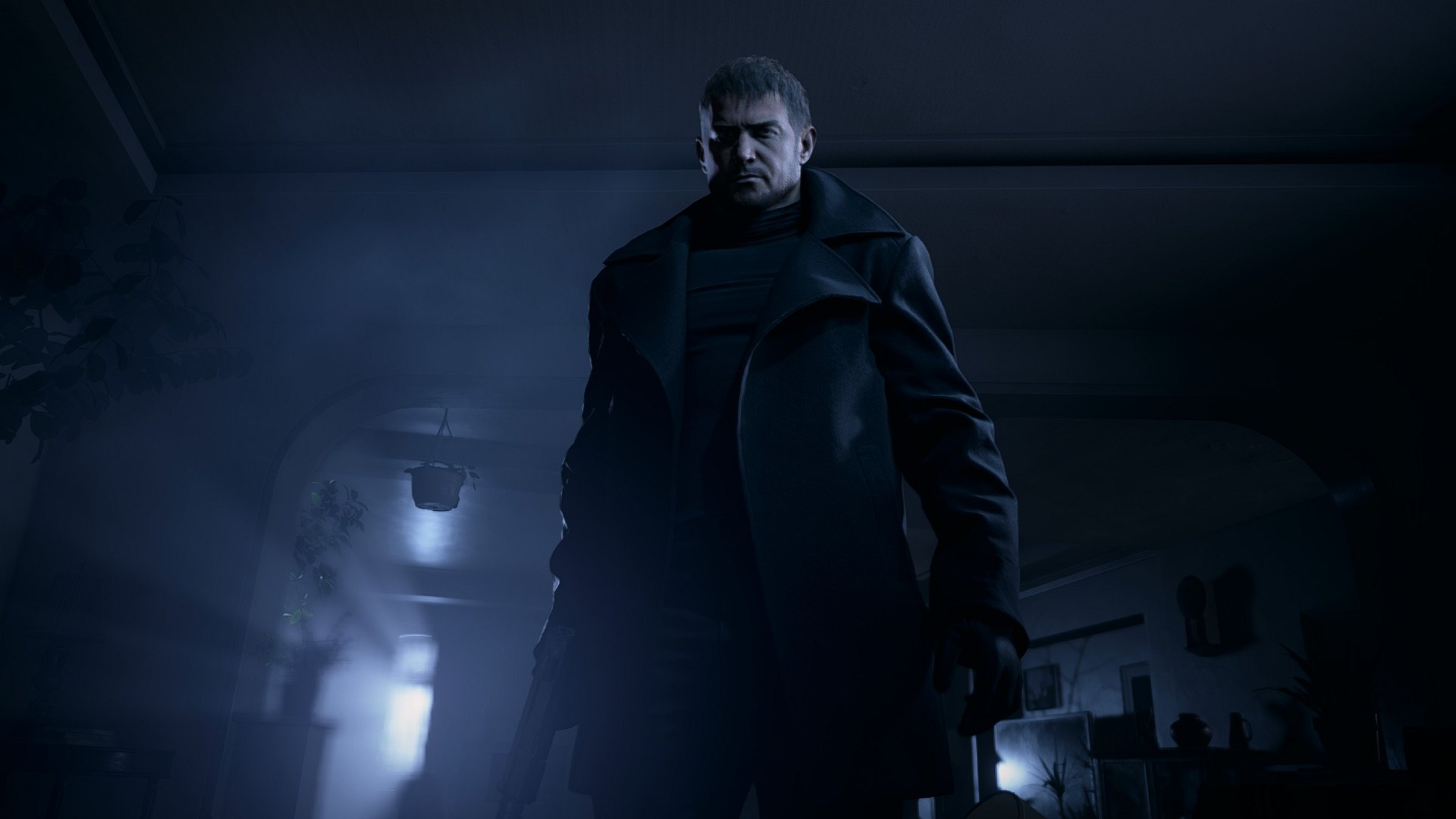 The game will probably scare the living daylights out of youCredit: Capcom

It’s set a few years after Resi 7, in a mysterious Eastern European village.

“When Chris Redfield, an unexpected yet familiar face, makes an appearance.

“Setting off a chain of events that sees a distraught Ethan seeking answers to Chris’ shocking actions.

“And ultimately finding him in a mysterious village.”

There’s a briefcase-style inventory system, plus items and weapons that are available to purchase,

And Capcom has also included a six-player online multiplayer game.

Excitingly, anyone who owns a PS5 will be able to access a demo version of the game from today.